Is it harmful to immediately turn on the air-con in a hot car? | Torque
Loading posts... 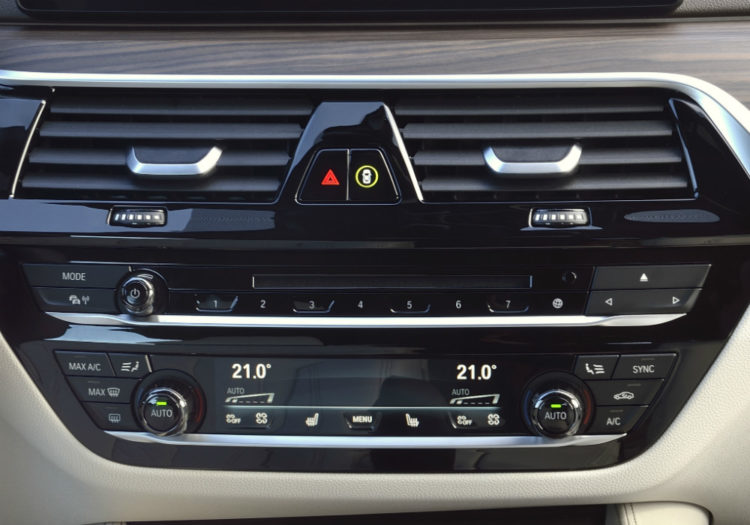 A reader wrote in to ask about a chain message that has been going around. It pertains to not switching on the air-conditioner when you first enter a vehicle that has been baking in the sun. Instead, it advises opening all windows to vent all cancer-causing benzene that has built up in the heated cabin. Is there any validity to this message?

This message has been making its rounds for a couple of years now, and not only in Singapore. As far as we know, there has been no scientific study done to prove its claim. That, of course, does not mean there is no truth to it.

Car interiors emit volatile organic compounds (VOCs), which come primarily from plastic and other synthetic materials such as adhesives, and which some people associate with that “new car smell”.

But, over the years, the level of VOCs in cars has dropped, thanks to tighter regulations in Europe. Car interiors no longer smell as pungent as they did 20 or 30 years ago. Only a small minority of cars still smell like a chemical factory, and they are usually from the budget brands.

The VOC level is higher when the car is new (hence, new car smell). After six to 12 months, the level drops significantly because the materials have “settled”, and are no longer “off-gassing”.

Benzene can be part of the VOC cocktail. But benzene is also found elsewhere (and in higher concentrations), such as in cigarette smoke and vehicle exhaust.

In fact, in Singapore, there is probably a higher level of benzene on the kerbside than in most other developed countries because regulators have not put a cap on benzene level in petrols until very recently.

So, in short, you are probably safer breathing the air in the cabin than outside if you are caught in traffic.

Having said that, it is always better to wind down the windows when you first enter a sun-baked vehicle. That is the best way to dissipate trapped heat.

Doing this will allow the air-con to work more efficiently in bringing the temperature down. If you do not do this, the air-con unit will need a far longer time to cool the cabin, and you are wasting energy.

A rule of thumb would be to keep the windows down until you feel the temperature falling.

If you are still worried, equip your car with a charcoal air filter. This device will not only soak up any remaining VOCs in a cabin (especially when the car is new), it will also help trap unpleasant odours which arise when a car ages. The charcoal needs to be replaced regularly, though.