Hybrid cars: The pros and cons you should consider | Torque
Loading posts...
0 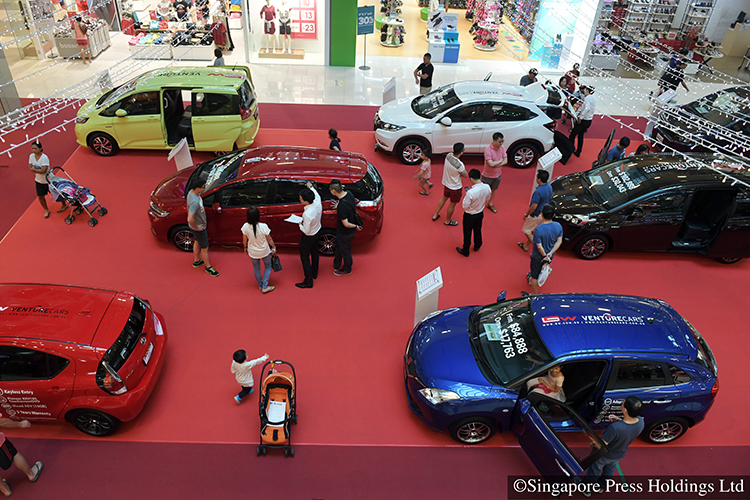 Hybrid cars on display at the VentureCars roadshow on March 4, 2017.

You’ve probably heard friends or relatives talking about the benefits of hybrid cars.

Indeed, with their petrol-electric drivetrains, these vehicles can be very economical.

Should your next car be a hybrid?

Read about their pros and cons as you weigh your options.

1) Hybrid cars can save you a bundle on fuel expenses.

Every time you coast along in a hybrid car or are driving at moderate speeds, the electric drivetrain kicks in.

The same goes when you’re stuck in peak hour traffic.

Since you don’t use the petrol engine, you don’t burn any fuel.

Because the engine doesn’t have to work so hard (unless pushed), these eco-friendly machines are quieter than petrol or diesel cars.

And if you do a lot of city driving, it’ll be mostly the electric powertrain (which is silent) working.

Having two drivetrains and an electric motor that supplements the petrol engine is useful when overtaking.

That extra low-speed oomph lets you pull away from the lights quickly.

If that’s too tenuous a link, you can always mention the World Endurance Championship (WEC).

The top tier in that series, LMP1, features hybrid racecars.

Just remember not to push too hard, or you’ll defeat the purpose of having a hybrid.

With two drivetrains instead of one, plus a battery pack and various other components, hybrids are not cheap.

The Toyota Prius C hatchback, for instance, currently retails for $135,988.

That’s a whopping $56k premium for a smaller, albeit super efficient car.

Recall that hybrid cars help you save fuel by utilising the electric drivetrain whenever possible.

As long as the battery pack has enough charge, of course.

So, every time you’re sitting in traffic, the engine and air-con compressor are shut down.

If there is enough charge, perhaps the compressor will run a while more.

But in most instances, only the blowers will continue to function.

In Singapore, that means the cabin is going to get warm.

This weight tends to blunt handling and performance, although hybrid buyers are probably not looking for this.