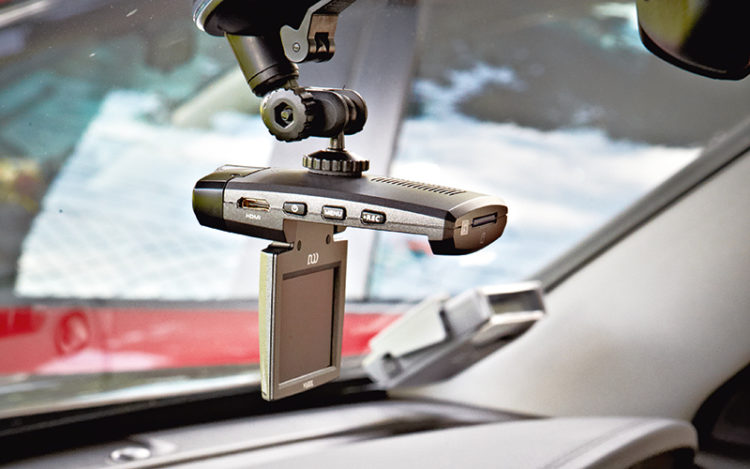 In-car cameras cannot prevent accidents, but in-car cameras can help the motorists involved. After all, accidents can happen, no matter how much effort we put into avoiding them on the road. All it takes is for another motorist to make a careless error, and even the most skilled and careful driver can end up in a fender-bender.

In-car cameras are helpful even for minor mishaps, which used to be less stressful. If the incident left the vehicles in question with minor scratches or small dents, the matter could be quickly (and privately) settled if one party compensated the other. You only needed to inform your insurer if the damage was bad.

But things changed. In 2008, the GIA (General Insurance Association of Singapore) introduced the MCF (Motor Claims Framework), which requires all policyholders to report every accident – no matter how minor – to their insurer. This regulation came about as a result of the growing number of drivers who would later file exaggerated claims for “grievous injuries” sustained in accidents.

To cope with the higher payouts that were affecting their bottom line, insurance firms started charging steeper premiums to all motorists – even those who had never made a claim weren’t spared.

In-car cameras became even more important thereafter. For protection, drivers began installing in-car cameras in their vehicles, using the recorded footage (which is typically stored on SD or micro SD cards) to combat fraudulent claims filed against them by unscrupulous parties (see sidebar overleaf). The popularity of in-car cameras also took off following that infamous Ferrari accident – which was captured by a taxi’s in-car recorder – at the junction of Victoria Street and Rochor Road last year.

Here are some handy tips to help you decide which in-car camera to purchase: 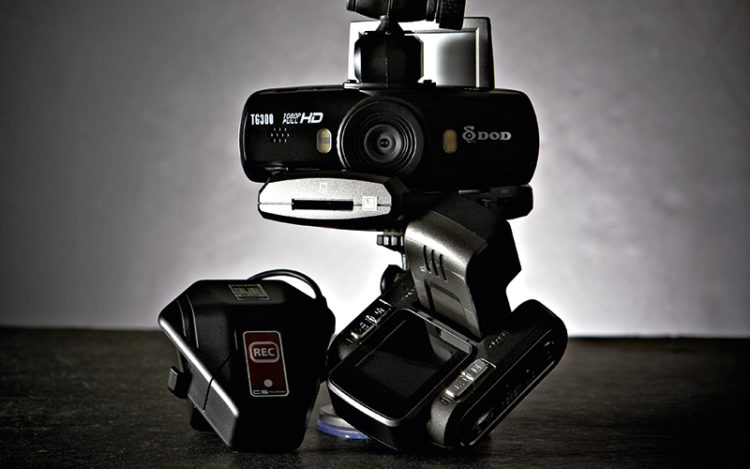 Tip 1: Pixels Matter
The first and most important consideration when it comes to choosing an in-car camera is its resolution, which is expressed in terms of the number of pixels per square inch. A device with a 1080i format is definitely better than one only capable of 720i, because having more pixels per square inch means clearer videos.

It would be best, however, to opt for a HD (high-definition) in-car camera, which has a resolution of 1080p. The difference between 1080i and 1080p lies in their playback – the “i” rating in the former refers to interlaced video, while the “p” in the latter refers to progressive scan.

For non-geeks who rarely venture into the “HardwareZone”, interlaced video tends to flicker when replayed in slow motion, while progressive scan delivers sharper images, especially when it comes to fast-moving or night sequences. One can imagine the advantages of HD, especially when the footage is used as evidence. HD-format in-car cameras can cost as little as $150.

Tip 2: Vantage Points
Another vital feature to consider is how wide the in-car camera’s lens angle is. Because you want to capture as much as possible, opt for an in-car camera with a field of vision of at least 120 degrees.

If you mount the in-car camera in the middle of your windscreen just in front of the rear view mirror, you should at least be able to see a bit of space on either side of your vehicle’s bonnet. Alternatively, you can position the in-car camera higher up on the windscreen to expand the viewing angle.

Tip 3: Motion Detection
For car owners concerned with vehicle security, it would be wise to invest in an in-car camera that can be activated via its motion sensor. Basically, the in-car camera stays “asleep” and only “wakes up” and begins recording when there is continuous movement (usually for 20 seconds or more) near the car. This could prove useful in helping nab vandals keen on “sharing” their artwork with vehicle owners. 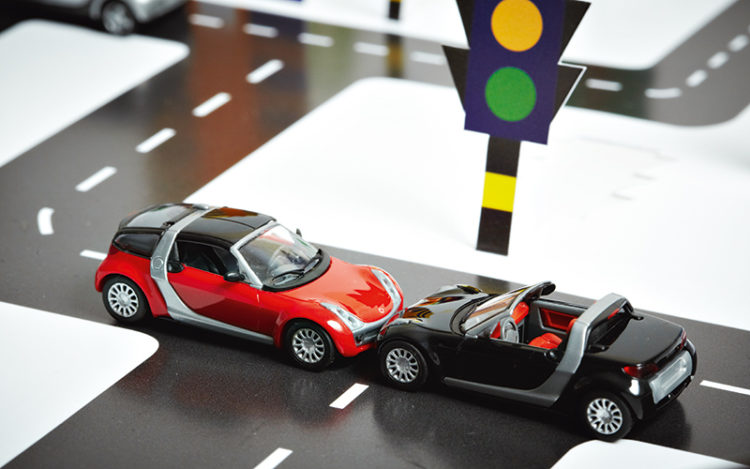 The drawback to this function is that most in-car cameras have a short battery life, and hooking them up to your car could render your vehicle’s battery flat the following day. Either way, this means limited recording times.

Tip 4: Satellite Tracking
Though not absolutely necessary, some firms have introduced in-car cameras that are GPS-enabled, to help in more accurately pinpointing a vehicle’s location and even its speed when the accident occurred. You’re likely to find this function in in-car cameras with shock sensors, which can supposedly detect when a collision has occurred. When triggered, in-car cameras with these sensors will usually save the video in a separate folder, which facilitates evidence gathering.

Whichever in-car camera you choose, remember that the gadget is a double-edged sword: The recorded footage could clear you of any wrongdoing, but it could also put you clearly in the wrong.

Legal Vision
In-car cameras and their recorded footage can prove your innocence, but what happens if the opposing party claims that the footage isn’t acceptable as the time and date settings are wrong? A lawyer Torque spoke to stated that so long as the video clearly shows the actual incident, it is likely that the court will accept it as evidence in a trial. 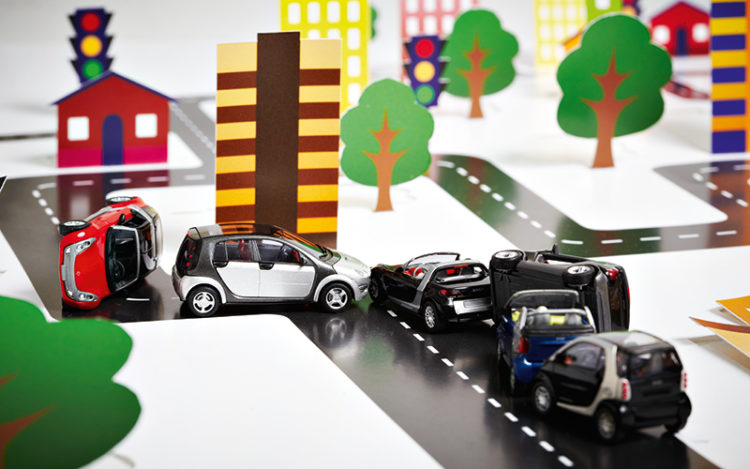 An “enthusiastic” driver who wishes to fight a speeding ticket by claiming that the speed logged on his in-car camera is lower than that stated on the Traffic Police’s summons, however, faces an uphill battle. This is because he will have to prove that his device is more accurate than the radar gun used by our boys in blue.