Solar film: How it works and the various types available | Torque
Loading posts...
0 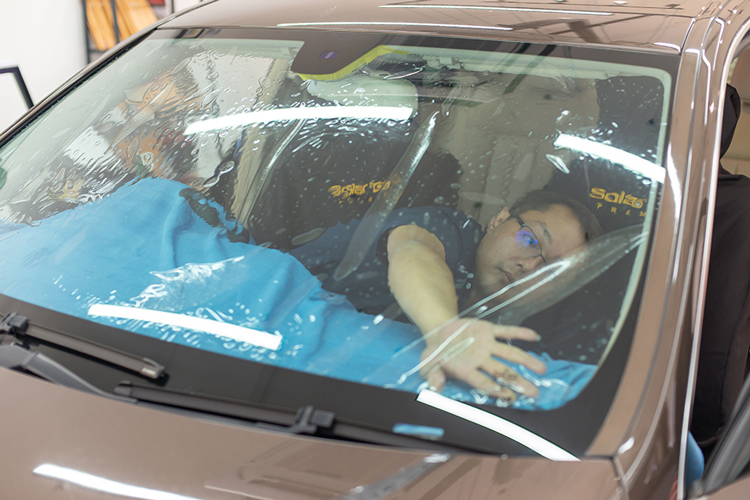 The first solar film was introduced in the early 1960s. These were simple dyed films, which tended to discolour and bubble after prolonged sun exposure.

Unsurprisingly, these crude films were also incapable of reflecting heat.

In 1966, solar film with metallic coatings added to clear polyester was invented. These could block harmful UV rays and heat.

However, most of these films were also clear.

Then in the late 70s, darker solar film became popular for privacy purposes. You’ve probably seen them on limousines that ply the streets in the US.

While dark window films can be aesthetically pleasing and is great for privacy, they also hamper visibility.

In the early 90s, hybrid solar film that utilised both metallic substances and dyes were introduced. These films could block UV rays and reduce heat. At the same time, they also had a tinted shade to help reduce glare.

Such hybrid films are still available today. Different companies have come up with proprietary techniques and processes to further improve solar film.

A more recent development are ceramic solar films, which claim to offer even better performance than hybrid ones. As ceramic films do not contain metallic substances, they will not block wireless signals. 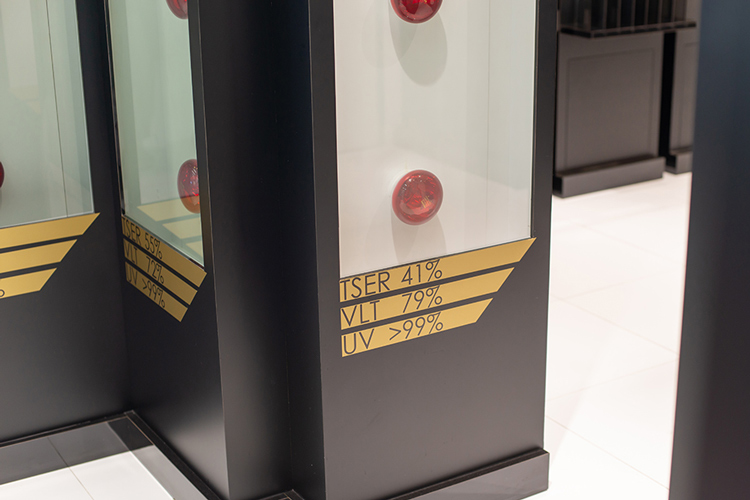 Solar film helps keep the your car interior cooler by minimising the amount of radiation that enters through the windows.

The effectiveness of solar film is not solely based its Visible Light Transmission (VLT) values.

Solar radiation is made up of three components, visible light, infrared (felt as heat) and the invisible ultraviolet rays.

So, keeping the heat out is not as simple as blocking out visible light. Darker solar films are not necessarily better than lighter ones when it comes to keeping a car cool. “Factory Tint”
This isn’t exactly a solar film. The glass panes are dyed during the manufacturing process to achieve a darker shade. This doesn’t provide any UV or heat rejection.

Dye-based solar film
As the name suggests, this is simply polyester film dyed with coloured pigments to achieve a tint.

Dyed films are usually low cost and available in many different shades. But they tend to discolour under long term exposure to UV radiation.

Additionally, these films are unable to block the UV, infrared radiation and heat from the sun.

Metallic films
Metallic films are usually made with a sputtering process, which coats the film with an extremely fine layer of metallic compound.

Such films are highly effective at blocking and reflecting radiation from the sun.

The downside to metallic solar film is that they tend to affect GPS devices and wireless connectivity. 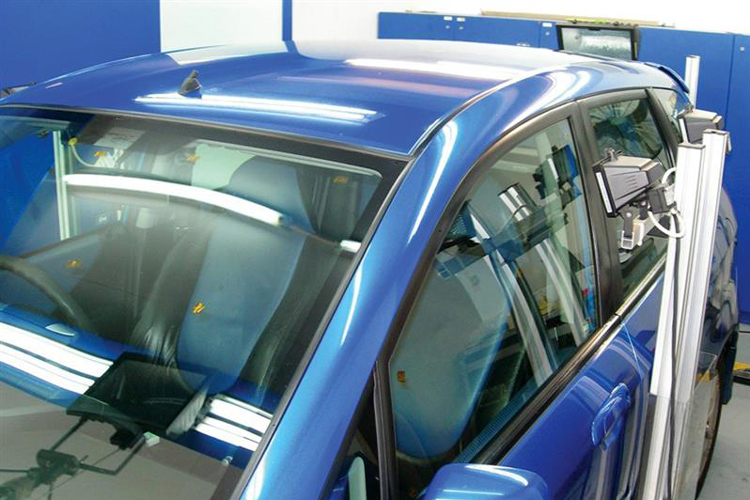 Hybrid films
These films combine the elements of dyed and metallic films to achieve the best of both worlds.

With this technology, companies can produce solar film that is not too dark, yet able to block out more radiation and heat.

Ceramic-based films
Produced in a similar fashion to metallic films, these films are sputtered with nano-ceramic particles.

As the ceramic particles are not metal based, they do not interfere with radio and electronic waves from devices such as mobile phones and GPS systems.

Given Singapore’s climate, many drivers feel that having them is a necessity.

UV rays cause fabric to fade and leather to crack. By reducing glare, window film can also greatly increase comfort and safety when driving in bright conditions.

It can also help reduce the risk of injuries in an accident. A good quality film with strong adhesive can hold shattered glass together.

Without solar film, a collision that shatters windows can spray glass shards at vehicle occupants. These have a high chance of wounding or even blinding passengers. Many new cars come with window film as standard.