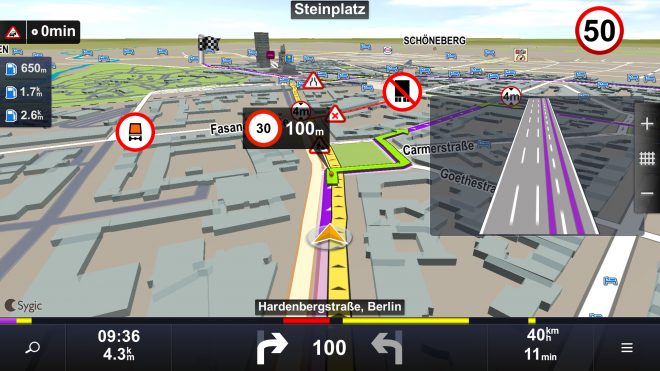 Sygic maps is a great alternative to Google Maps.

If you’re a regular user of Google Maps, one of the world’s most popular mapping apps, we don’t blame you.

It’s head and shoulders the best mapping app out there, being the de facto mapping app people recommend to each other when travelling overseas.

You can download offline maps if you expect to have poor mobile reception, and it has one of the most comprehensive and updated maps of any app.

Standalone GPS navigation units, like those from Garmin and TomTom, have nothing on a phone with Google Maps and a cellular connection.

However, that doesn’t mean other navigation apps aren’t up to scratch.

Aside from Google Maps, there are plenty of maps which offer similar, if not better navigation experiences, especially driving modes.

Here are the top five navigation apps we could find on both Apple’s App Store and Google’s Play Store.

With over 10 million downloads on the Google Play Store and an average rating of 4.1 stars on Apple’s App Store, HERE WeGo is one of the most popular alternatives to Google Maps.

It was rebranded from Nokia’s HERE maps, which was the premier map app before Google came along.

HERE WeGo tells you information about your route before you head out: train and bus ticket prices, taxi fares, even whether traffic will slow you down.

Offline maps are also available for free download across more than 100 countries. 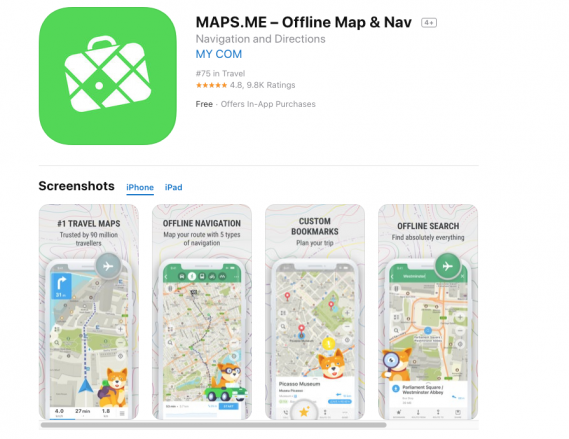 Screenshot from the App Store version of MAPS.ME.

Another well-known app that flies under the radar, Maps.me is also free to download and use like HERE WeGo maps and Google Maps.

One big advantage is that it uses maps from Open Street Map, an open-source map service which users can update by themselves.

Users can pay a small fee to remove ads. 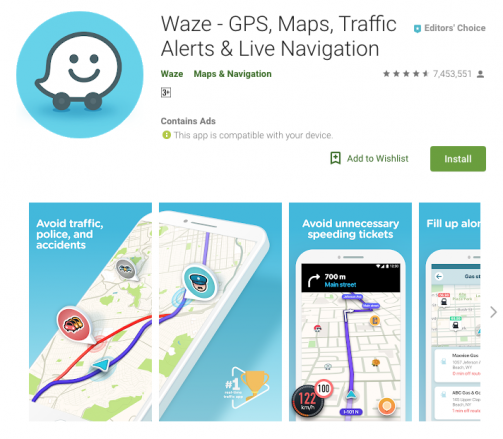 Waze on the Google Play store.

This app is probably the only one here more popular than Google Maps if its prevalence among private-hire drivers is anything to go by.

That’s no coincidence – Google, in fact, has owned Waze since 2013, but has kept the app separate from Google Maps.

Google has been incorporating some excellent features like traffic reporting into its own app, but Waze has maintained its independence, receiving constant updates to refine its user interface which can feel a bit clunky at times.

In addition, there’s a social feature to Waze which lets you “honk” at someone on your friends list if you see them online, as well as thank drivers who flag road hazards ahead like jams and construction work.

One cool feature is that Waze lets you share your live location with others, for instance, with the person whom you’re picking up.

Some drivers swear by Waze for one simple reason: it lets you report things like speed cameras and mobile speed traps.

That’s no excuse for not keeping to the speed limit, though. 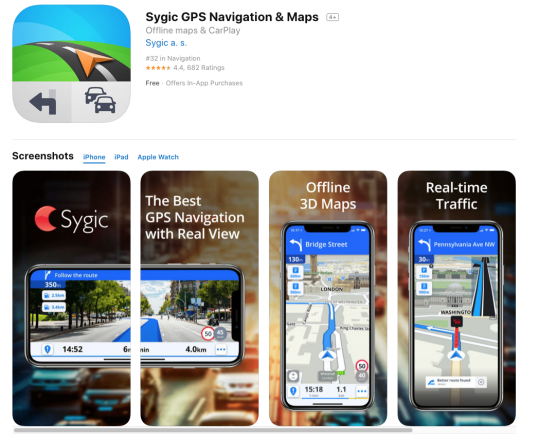 Screenshot of Sygic mapping app on the Apple App Store.

A lesser-known mapping app developed by Slovakian developers, Sygic is nevertheless extremely powerful, being one of the earliest mapping apps to appear on phones.

Sygic’s car navigation is specially optimised to work with Mirrorlink connectivity, found in some VW models. Once plugged into the car, the app lets you project directly onto the infotainment screen, just like Apple CarPlay and Android Auto.

One cool feature Sygic has that the other apps don’t is the ability to add on a head-up display (HUD) to the interface.

The app also has a downloadable dashcam feature that records the road ahead and automatically saves the video in case of an accident.

You can try the full Sygic app for free for seven days, after which you can choose to continue using basic features or upgrade to the Lifetime Premium license. 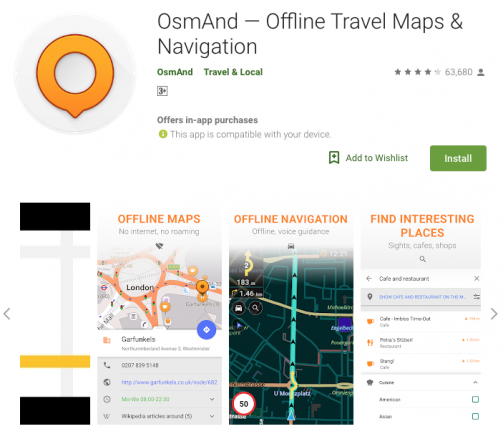 This mapping app is aimed primarily at people who mostly use offline maps.

It’s not as powerful as Google Maps or Waze for online usage, but it’s still full of features like turn-by-turn guidance and driving routes.

Not all maps are available from the get-go: you need to purchase other maps before downloading them.

One advantage of this app is that it’s open-source and constantly being contributed to by people who use them, so you can be sure that any bugs in the app are sure to be squashed quickly. 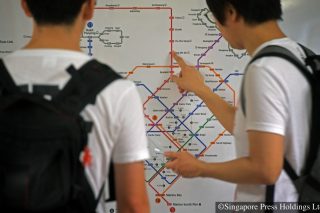 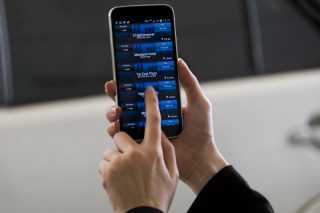