The car was immaculate (it’s literally impossible to have found a more pristine example – this 911 CS was an actual exhibit from the Porsche Museum), but frankly, I hadn’t been expecting much when I climbed in.

Being used to modern-day performance and handling standards, I’ve found many old cars to be dynamic letdowns.

And the CS did look old – even older than its 32 years, in fact, since the shape of Porsche’s iconic rear-engine sports car at that point of time had remained fundamentally unchanged since its debut in 1963.

But once on the move, that dainty old CS utterly seduced me with the interaction and feel that its controls delivered, and the sheer clarity with which every nuance was transmitted to the driver.

The absence of modern driving aids and technology didn’t sully the experience in the slightest; indeed the drive was all the better for it.

The gearlever, for instance, was a long wand stretching down to the floor between the front seats, but the gearshift action itself was every bit as crisp and quick as the benchmark shift in a modern-day Type R Honda, Mazda MX-5 or one of Porsche’s own manual models. 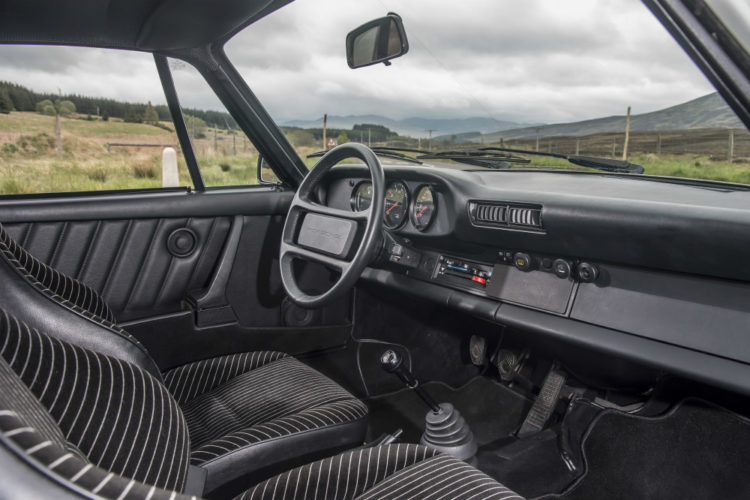 This old-school Porsche 911 cockpit was seductive, interactive and full of feel.

The steering lacked power assistance, but rather than being slow, heavy and stodgy as a result, it was perfectly weighted and more than quick enough for the ducking and diving Scottish backroads that we were on, yet at the same time it relayed an unfiltered torrent of feel and feedback, the extent of which I had never experienced on any car save a Series 1 Elise.

And extending the raspy, revvy air-cooled flat-6 engine was sheer aural delight, its stout 231bhp output punting the featherweight 1172kg CS forward with venom. And with so little weight to hamper direction changes, the car gripped stoutly on its modest-sized tyres, and was delightfully agile around bends, even on roads slick with drizzle.

In comparison, a new 250bhp luxury saloon I drove a couple of days later on the autobahn left me with massive respect for its abilities, yet unmoved.

That car had the best ride/handling balance in its class and remained rock-stable and whisper-quiet even at 250km/h, and was massively accomplished by every objective measure.

Driving this car across Germany, we made a lunch stop at, ironically, the Porsche Museum in Stuttgart… where I picked up a 1:43 model of the very 911 3.2 Club Sport which had so captivated me.

Not that I needed the scale model to remind me of my time with the CS. Years from now, I know which of the two drives I will remember, and which I won’t. 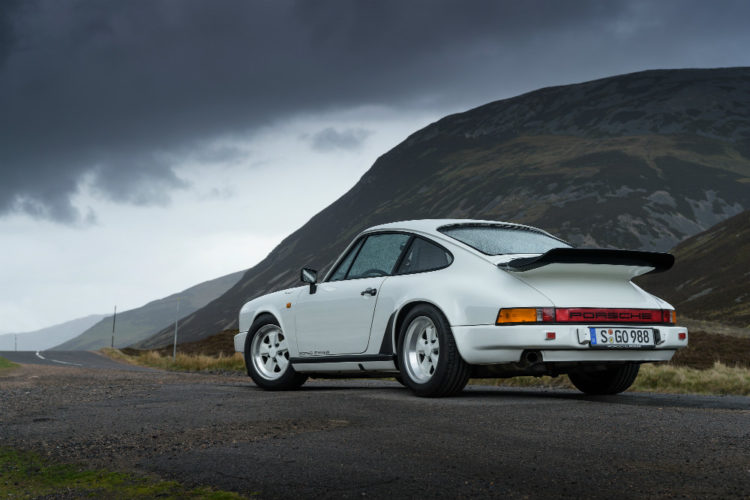