The movies I, Robot and Minority Report are fictional, but the autonomous cars featured in these films will probably become a reality. For those who don’t drive, it sounds like a dream come true. In a world filled with driverless vehicles, journeys are likely to be short, because traffic jams and accidents would be a rare (if not downright impossible) occurrence.

But for driving enthusiasts, the same scenario is a nightmare. Learning to drive would be unnecessary, because the machines and their software would do it better than we ever could. In this utopian future, humans might only be allowed to drive on a racetrack.

For us motoring journalists, testing a car would come down to evaluating the software that runs it. How fast does the system start up? How many languages does it understand? How quickly does it learn colloquial terms? Can you programme a chain of destinations vocally without having to repeat any of them?

Of course, having an autonomous car also has its advantages. As a passenger, you could reply to emails, make phone calls and even do some online shopping – all before you reach home. If you’re totally exhausted, you could grab a quick catnap while being chauffeured.

The car of the future will send itself to the workshop for servicing and recharge/refuel itself when its batteries/fuel runs low. When it gets too dirty, it will drive itself to a car wash and make sure that the interior gets vacuumed as well.

The autonomous cars of the future could be one of mankind’s greatest achievements. But there is something these driverless vehicles cannot do. Speaking from this point in time, I don’t think they can inspire the same powerful emotions we feel when we drive a sports car or convertible.

So yes, autonomous cars are probably the future of motoring. But to petrolheads, they are soulless machines. Our nightmare is a world filled with cars that stimulate our minds, but starve our hearts. 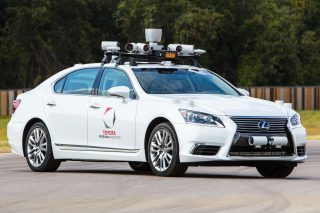 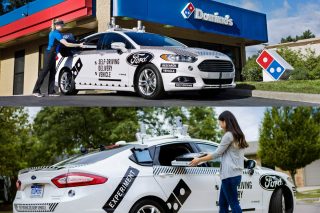 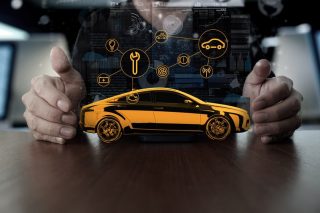 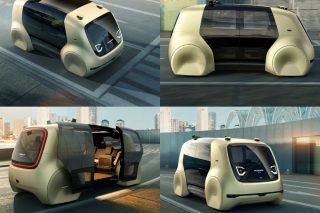 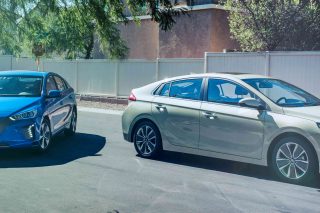 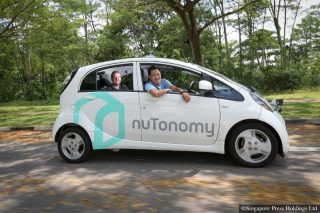