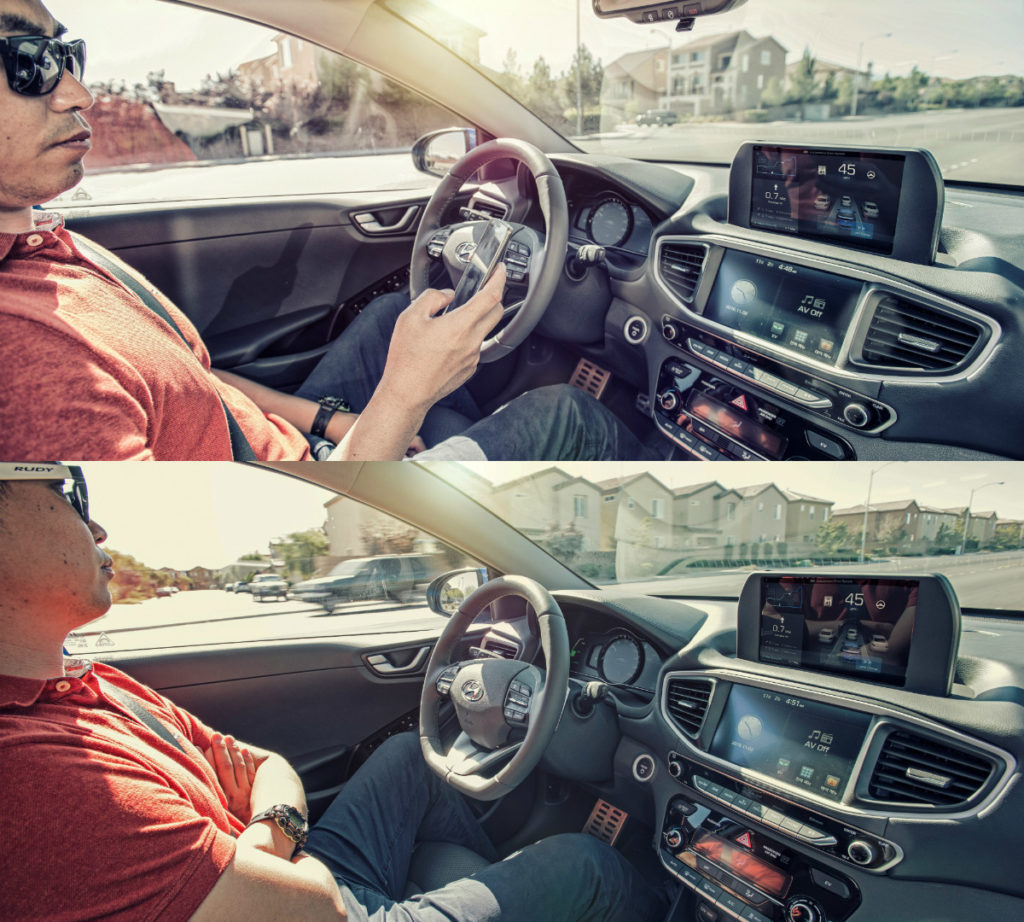 With a sleek design resembling the rest of the Ioniq lineup, the research vehicle is one of the few self­driving cars in development to have a hidden LiDAR system in its front bumper instead of on the roof, enabling it to look like any other car on the road and not a high-school science project.

The goal of the Autonomous Ioniq concept was to keep the self­-driving systems as simple as possible. This was accomplished by using the production car’s Smart Cruise Control with forward­-facing radar, Lane Keep Assist cameras and integrated them with LiDAR technology.

Hyundai Motor is also developing its own autonomous vehicle operating system, with the goal of using a lot less computing power. This will result in a low­-cost platform, which can be installed in future Hyundai models the average consumer can afford.

The car’s hidden LiDAR system also allows the Autonomous Ioniq to detect the absolute position of surrounding vehicles and objects.

In addition, the prototype features forward-facing radar (which detects the relative location and speed of objects in the vehicle’s forward path to aid in route planning),  a three-camera array (which detects pedestrian proximity, lane markings and traffic signals), a GPS antenna (which determines the precise location of each vehicle), high-definition mapping data (which delivers location accuracy, road grade/curvature, lane width and indication data), and a blind spot detection radar to ensure even simple lane changes are executed safely

These features build upon the capabilities of the production Ioniq, which offers Automatic Emergency Braking with Pedestrian Detection, Smart Cruise Control, Lane Departure Warning and Rear Cross­Traffic Assist. The vehicle also incorporates all autonomous controls into existing systems to ensure that drivers can have a seamless transition between active and self­-driving modes.

The Autonomous Ioniq will be prepared to tackle high levels of pedestrian traffic; stop lights, stop signs and school zones; road construction and roadblocks; speed bumps; dogs without a leash; children at play; shopping centres; and intersections without traffic signals

Three Autonomous Ioniqs are being tested at the Hyundai Research and Development Centre in Namyang, South Korea. Navigating Namyang is a challenge for a self-driving car because of the more than 11,000 engineers and designers on site every day. 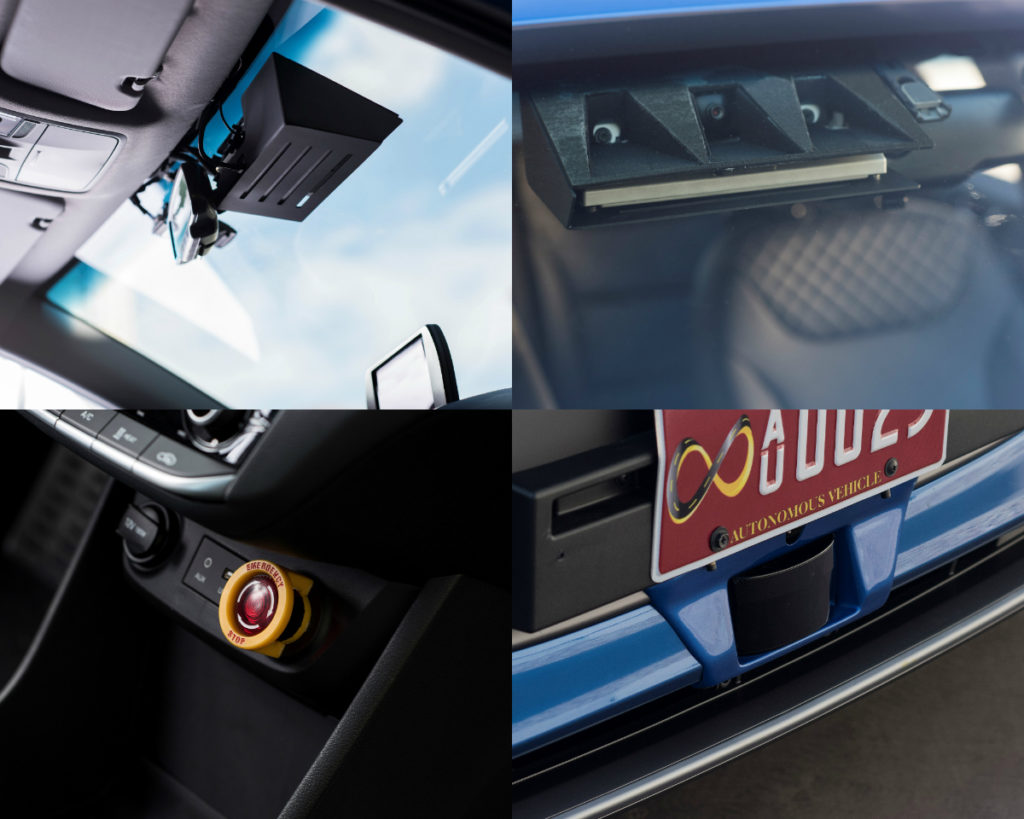 Read our short review of the Hyundai Ioniq.

Read our long review of the Hyundai Ioniq.