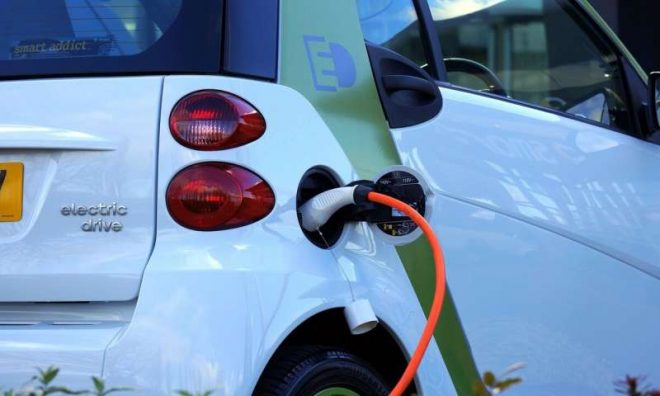 By 2040, more than half the world’s cars will be electric cars.

In just over two decades from now, petrol cars will cease to be the most dominant form of transport in the world.

By 2040, some 57 percent of global passenger car sales will be electric vehicles, with that number only set to rise.

Conventional passenger vehicle sales are poised to fall to 42 million by 2040, from around 85 million in 2018.

China looks set to continue leading in electric cars, accounting for 48 percent of all passenger EVs sold in 2025 and 26 percent in 2040 when other markets are catching up.

In the 2020s, Europe will pull ahead of the US as the number two EV market globally.

However, electrification in non-China emerging markets will still be much slower, which will lead to a fragmented global auto market.

It will be alternatives – natural gas and hydrogen fuel cells – that will provide the biggest competition, BNEF noted.

“Our conclusions are stark for fossil fuel use in road transport. Electrification will still take time because the global fleet changes over slowly but, once it gets rolling in the 2020s, it starts to spread to many other areas of road transport,” said head of advanced transport for BNEF Colin McKerracher.

“We see a real possibility that global sales of conventional passenger cars have already passed their peak.”

Alongside the growth of electric vehicles are ride-hailing and car-sharing services.

At present, these services account for less than 5 percent of all passenger miles travelled globally, but is set to rise to 19 percent by 2040, BNEF said.

Vans and short-distance trucks, meanwhile, will also see a drastic change, with the majority of units becoming electrified.

According to BNEF projections, electric models will make up 56 percent of light commercial vehicle sales in Europe, the US and China within the next two decades, as well as 31 percent of the medium commercial market.

“Transport is moving into a period of disruptive change, with many different factors coming into play,” Mr McKerracher said.