Car air-con has a bad smell: What could be causing this? | Torque
Loading posts...
0 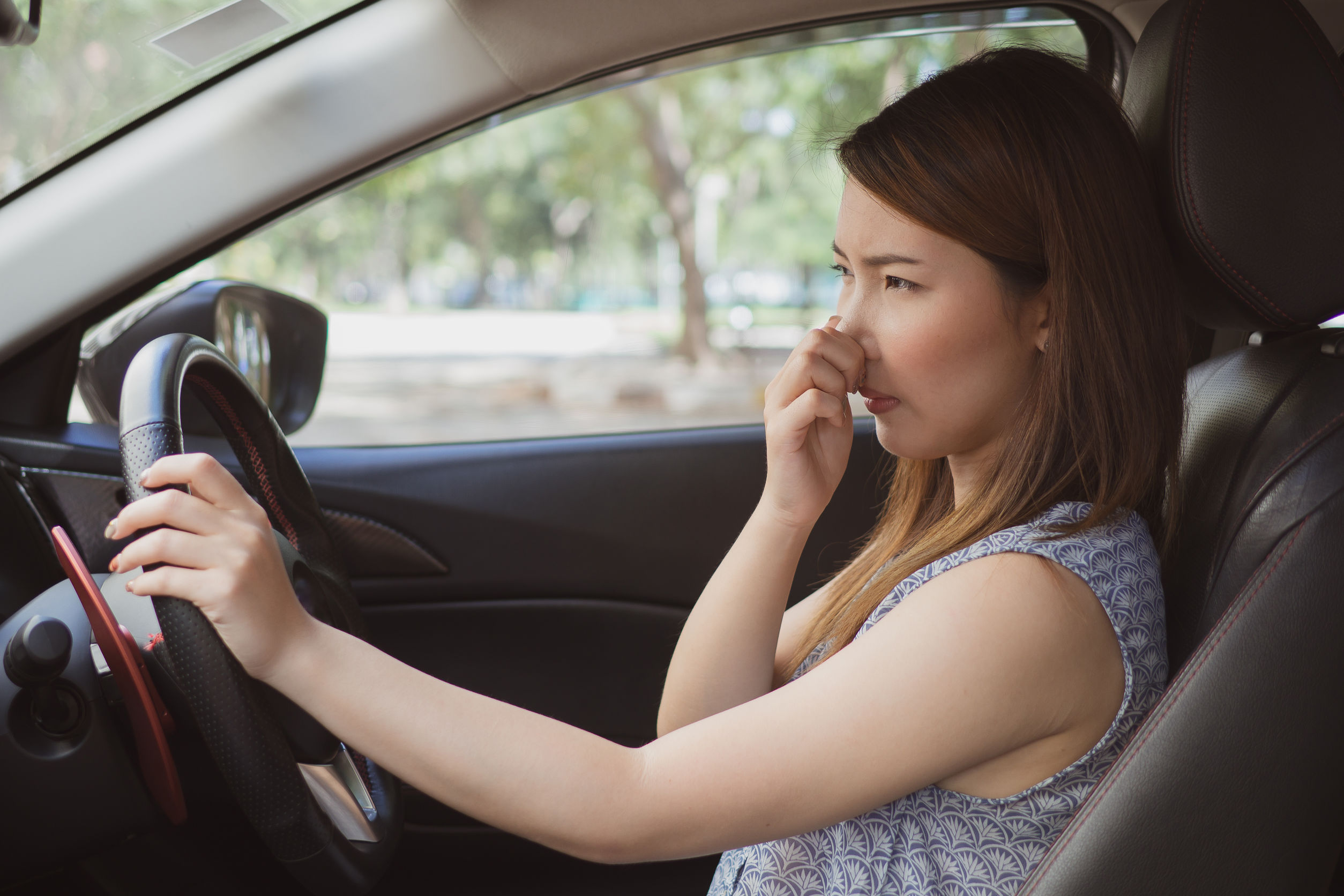 You switch on your car air-con and seconds later, this awful smell begins spreading through the cabin.

Your car is relatively new, so what could be causing such an odour to come from the car air-con?

Time to change the cabin filter!

Just like your home air-con, the car air-con has a cabin filter, too.

This is where dirt and other nasty contaminants are trapped to prevent them from circulating.

If you haven’t changed the cabin filter in a while, it may be time to do so.

Doing this might be enough to get rid of the car air-con smelling bad.

I changed the cabin filter but the smell is still there!

If the air-con odour persists despite you having changed the cabin filter, the cause may be with the evaporator.

It is possible for mould and other things like mildew or fungus to grow here.

This nasty stuff could easily be the cause of your car air-con putting out bad smells.

I did this but the air still smells bad!

You may need your mechanic or workshop to investigate further down the line.

Have them check the condenser.

In most, if not all, front-engine cars, the condenser is near the radiator.

This position means it is exposed to all kinds of things, such as water, mud and leaves.

Cleaning the condenser and evaporator coil, along with changing the cabin filter should solve the problem.

Look, I did all this, but the smell still lingers!

Your workshop may need to think out of the box here.

This may sound crazy, but it is quite possible that something may have crawled into the system and died.

If all else fails, perhaps it is time to dismantle the entire system for a thorough investigation.

While the workshop is at it, have them detail the car interior as well.

You never know if that something that died is close to an air intake (where the system takes in cabin air).

If the system is clean, then the problem might really lie in within the cabin.

Should I switch off the car’s air-conditioner before turning off the ignition?

Is it harmful to immediately turn on the air-con in a hot car?