Car safety: 5 features to look for in a new car | Torque
Loading posts... 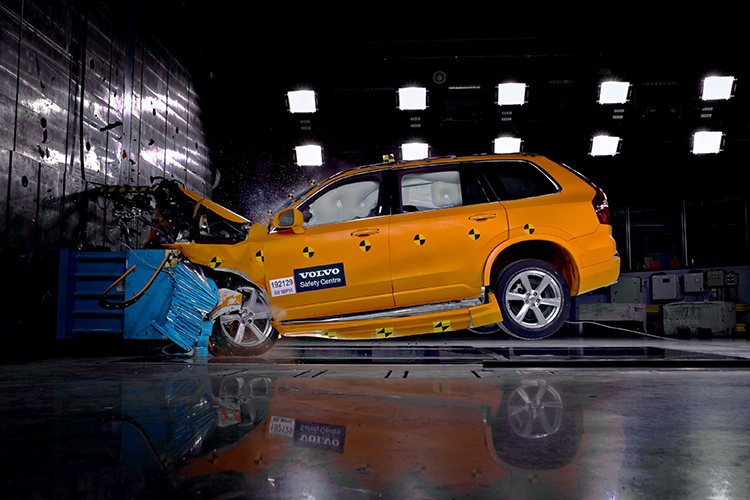 Car safety is often one of the last things most buyers consider before purchasing a new vehicle.

Since Singapore has the most expensive cars in the world, consumers just want the most car for their money.

This usually means the most space, most practicality and most reliability.

However, car safety is something no motorist should overlook.

Here are 5 things to look for in a new car.

This helps prevents skids due to wheels that have locked-up under braking.

However, traction control is another important car safety feature.

It helps drivers maintain control of the vehicle in slippery conditions.

Basic traction control reduces the engine’s power output when it detects that one of the wheels is slipping.

Bread-and-butter cars usually only have two airbags – one each for the driver and front passenger.

This is great, but what about other passengers?

A car’s safety features should also have airbags for the rear passengers to help protect them in a crash.

Some cars are equipped with side airbags for both front and rear passengers.

3) THREE-POINT SEAT BELTS FOR ALL PASSENGERS

(This means the rear passengers near the doors.)

However, some cars only offer a two-point seat belt or lap belt for the backseat’s middle passenger.

This is not as secure as a three-point belt.

If the vehicle is rear-ended, or if the vehicle slams into another object, the middle passenger could be thrown out of his seat.

Before purchasing a car, it helps to check the rating of your car on their website.

NCAP uses “stars” to rate how safe a car is.

The more stars a car has (max is 5 stars), the safer it will be in the event of a crash.

Most of the cars with 5-star Euro NCAP ratings have one thing in common.

Their list of car safety features include an automatic braking system.

These systems are marketed under different names by various manufacturers.

Volvo, for instance, has something called City Safety.

Systems like these automatically apply the brakes when it detects an object in front of the car and the driver fails to stop.

However, note that such car safety systems are not foolproof.

You cannot rely on them 100 percent of the time.

Always use your senses, instincts and situational awareness.

These systems only offer an additional layer of protection.

But they are not a substitute for good driving skills.