Are two turbochargers always better than one? | Torque
Loading posts...
0 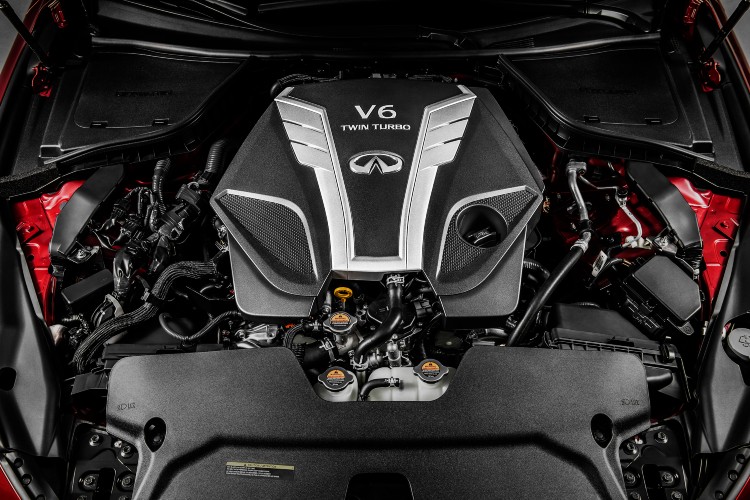 Turbocharging is currently the favourite means to increase performance of internal combustion engines.

In a naturally aspirated piston engine, air at atmospheric pressure flows naturally into the cylinder to occupy space evacuated by the piston. Typically, about 80% cylinder-filling (known as volumetric efficiency) is about as good as it gets.

In other words, a 500cc cylinder will only be able to “breathe-in” 400cc of air in that extremely short space of time between opening and closing of the intake valve.

Obviously then, forcing air into the cylinder has a clear advantage, achieving better than 100% volumetric efficiency as the air is “supercharged” meaning at higher than atmospheric pressure.

With a 4-cylinder engine, a single turbocharger is sufficient to deliver the required amount of compressed air. However, two turbos on 4-cylinders have been used in the past.

The 1999 Subaru Legacy B4 is one such example. Although logic would suggest that each turbocharger served one bank of the flat-four engine, this was not the case. Instead, Subaru utilised a sequential arrangement where the turbo units were of dissimilar size.

A smaller first-stage turbo delivered boosted air at very low engine speeds, thus reducing turbo-lag and enhancing response. The second turbo only begins to supply supercharged air beyond 4500rpm, when there is a demand for more power.

When BMW first launched its forced-induction 6-cylinder it was called a twin-turbo because there were two identical turbochargers, each supplying air to its dedicated 3 cylinders.

The turbos here work in tandem, spooling up together and delivering the same mass of compressed air.

Currently the twin-turbo arrangement is commonly used on engines with two-bank cylinder configuration, such as V-blocks and the horizontally opposed flat-6s in Porsche 911s. 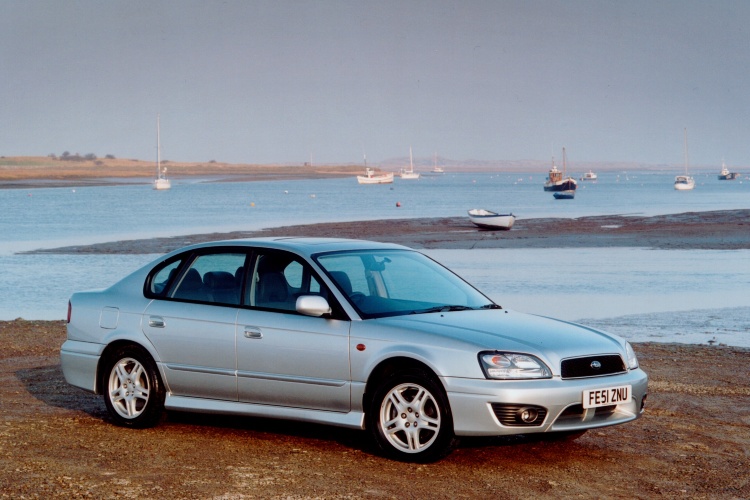 The Subaru Legacy B4 was available with a a twin-turbocharged flat-4 engine.

So, what exactly are the factors the engine design team need to consider in deciding whether to use a single or multiple-turbo arrangement?

A single turbocharger is sufficient for a 4-cylinder engine. Subaru ditched the sequential turbocharging design, and no model of its flat-4 has used it since the Legacy B4.

You may have come across the term “twin-scroll turbocharger”. Now this says nothing about the number of turbos used. Instead, it describes the design of the turbo’s internals.

The “scroll” is the spiral path that the exhaust gases take when they enter the turbine section of a turbocharger.

In order to separate the exhaust pulses to prevent gas-flow interference, the exhaust tracts of consecutively firing cylinders are separated all the way to the mouth of the turbine.

Continuing into the turbo, the exhaust gases flow into separate channels by entering two separate scrolls – hence the term “twin-scroll” – within the turbine section of the turbocharger unit.

Even the BMW inline-6s no longer need a pair of turbos, relying instead on a single twin-scroll system. So, in BMW-speak, what used to be “twin-turbo power” is now “twin-power turbo”. 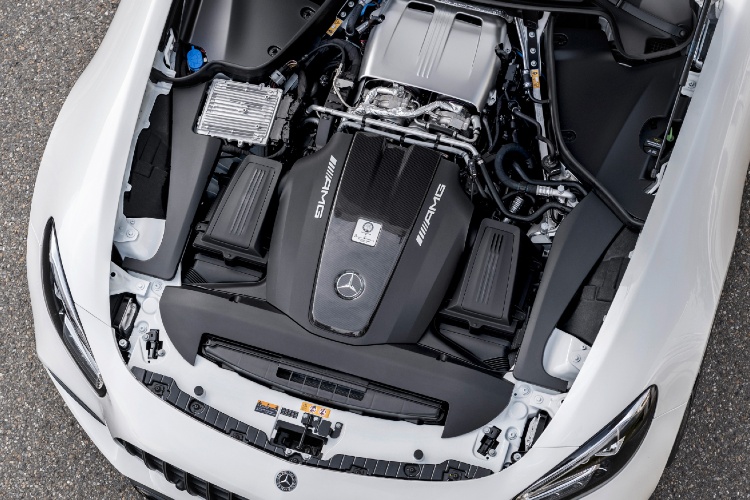 A twin-turbo setup is ideal in a big displacement V-engine, such as the one in the Mercedes-Benz AMG GT.

For a V6, a twin-turbo arrangement works well, especially if there are space constraints under the bonnet.

However, this must be weighed against the added cost of having two turbochargers and associated double-components such as the intercoolers.

Unless the objective is very high power output, a single turbo setup is cheaper and is still capable of providing the necessary airflow for something like a 3-litre V6.

We are beginning to see the use of “Mono-Turbo” for such engines, especially with models where a more powerful twin-turbo variant is also available.

With V-engines of eight or 12 cylinders the twin-turbo design is preferred mainly because the cost of a second turbo is less of a factor in the overall engine cost.

Also, the issue of space becomes more critical requiring the supercharging network to be separated allowing for far simpler packaging.

The terms “twin-turbo”and “bi-turbo” sound exciting and seem to imply a doubling of power. However, this is not why they are chosen.

Smooth, lag-free and efficient performance, along with packaging benefits are the overwhelming reasons designers opt for two turbochargers in V-engines. 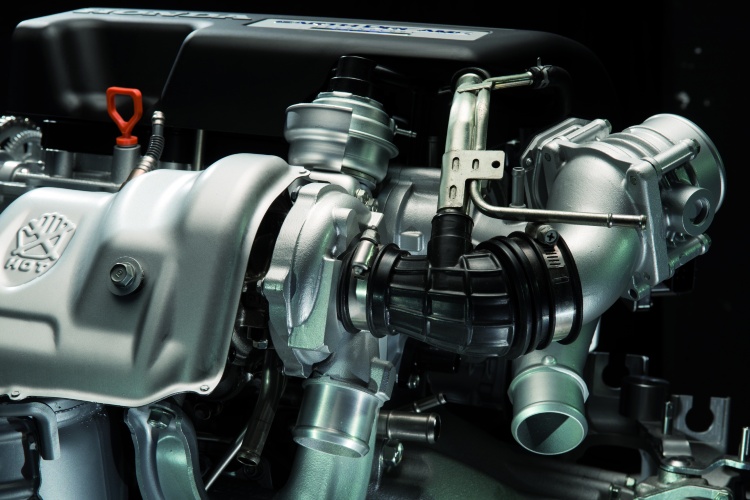 A turbocharger in a Honda engine.

THE DOWNSIDES OF MULTIPLE TURBOS

Multiple turbos are nice to have if they are easy to install in the engine bay and offer the possibility of employing two smaller units with lighter turbines that spool up faster to provide boost from as little as 1200rpm.

The problems as we mentioned are mainly the issue of cost. But there are also issues of maintenance with mileage due to the multiple components.

With more parts to wear and hence replace over time, the cost of running an aging twin-turbo engine could be quite frightening.

In addition, a breakdown in the network of just one of the turbos and not the other would lead to half of the engine producing less power. Certainly not a healthy situation for any engine.

There is no such thing as an ideal arrangement for all engines. The question of whether to use a single or multiple turbo setup has no obvious answer.

Except for a 4-cylinder, as there is no reason to complicate matters by using more than one turbocharger.

But when it comes to anything from six cylinders, it is all about the balance of power and efficiency against cost and reliability.

As we suggested in the beginning, turbocharger technology will continue to embellish our pages for a long time to come as carmakers develop different configurations to optimise performance with efficiency through forced-induction.

Twin-scroll, twin-turbo, triple-turbo, quad-turbo, even multi-stage turbo: if you haven’t seen it yet, you will.

What’s the ideal number of cylinders for maximum smoothness?
What does it mean when your car has a “flat-6 engine”?