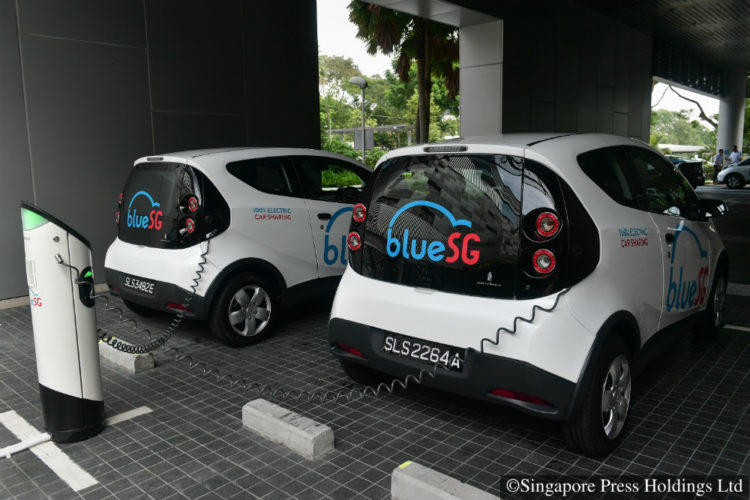 The news that car-sharing is around the corner will be greeted with some degree of enthusiasm and relief by those of us who have never owned a car in their lives, and who still place value on the virtues of public transport.

But the changes that may come about if and when our attitude to private car ownership alters will be greater than we might realise today.

Living in the modern industrial (or some would say post-industrial) age as we do, we sometimes fail to see how some of the most mundane things in the material world around us have shaped our lives and impacted upon our subjectivity.

The example I often cite is that of glass: a common, everyday material that we see (or, rather, see through) on a daily basis. We take glass for granted as something that is simply there, but we sometimes fail to note how the mass production of glass has changed our lives, and made us the modern individuals we are today.

HOW GLASS MADE PRIVATE SPACES PUBLIC
Long before the mass production of cheap glass, homes in the medieval era were dark, small and stuffy. This was particularly true in Europe, where medieval homes were cramped, with low ceilings to keep in the warmth in winter.

As glass production increased, homes could have windows. Almost immediately, homes were better lit during the daytime, but this also meant that other things began to change. With better lighting, home dwellers could see how dirty their medieval homes were, paving the way for modern notions of cleanliness and hygiene.

Then there was the consideration of privacy, for now the neighbours could look into your home and see what you were doing. Instantly the distinction between private and public space was introduced, and social behaviour changed in due course.

Glass was therefore a radical variable with an impact greater than initially imagined. The same could be said about the modern automobile that is another product of the industrial age.

Notwithstanding the claims made by those who stand on both sides of the technological divide – the technophiles who claim that technology promises to deliver us to a new land of promise and elevated humanity on the one hand, and the technophobes who bemoan the rise of machines and who warn us about the impending end of humanity as we know it, on the other – shared driverless cars may well be a global reality one day, as they will allow us to create cities that are more liveable.

Our dependency on fossil fuels – the contaminating effects of which can no longer be ignored or denied save by those who live on a diet of fake news and misinformation all the time – cannot continue unchecked, and that is also one of the reasons why states the world over are seeking other means of shared public transport that take up less space and have a smaller carbon footprint.

Thankfully we have at least grown aware of the fact that to discard some of the polluting technologies of the 20th century makes sense today, and that we need to face up to some realities that we have been avoiding for too long.

Should the day come when we can all give up private cars, the earth’s environment would thank us for it. But there are some features of cars that go beyond mere functionality and need to be considered too.