Does the concept of a driverless car terrify you? You're not alone. | Torque
Loading posts...
0 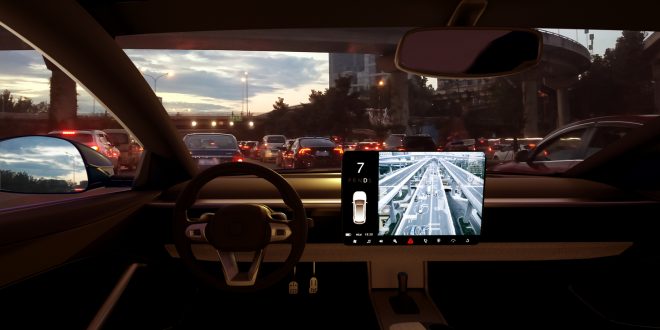 With autonomous vehicles, you’ll one day never have to drive yourself to work and back home. For many, that scares them.

How do you like the idea of a driverless car taking the joy out of driving?

The answer should be a full-throated ‘no’ from a full-blooded petrolhead, and among anyone else who loves driving.

And it seems like more people agree with this point of view.

BuyaCar.co.uk have been tracking consumer attitudes towards the concept of autonomous vehicles since April 2017.

According to the company’s statistics, “every measure of scepticism, fear and mistrust has increased” since April 2017, while enthusiasm or even acceptance of such vehicles has diminished.

Two years ago, some 46 percent of drivers said the idea of giving up control of their car “horrifies” them, with that figure rising to 56 percent this year.

Eleven percent of motorists who said driverless cars were an exciting development has almost halved to just six percent, according to the website’s statistics.

Fears about giving up control and the potential for technology to go wrong are fuelling concerns of autonomous vehicles.

In the UK, a general sense of mistrust appears to be building, with 44 percent of drivers now saying they ‘just don’t trust the idea of a driverless car’, compared with 34 percent in April 2017.

The fear of cyberattacks affecting the behaviour or security of the car among motorists has risen from 23 percent to 28 percent.

“There seems to be a gap emerging between the enthusiasm of transport policy planners toward autonomous vehicles and the willingness of today’s motorists to accept them,” said BuyaCar.co.uk managing director Austin Collins.

“Despite the constant flow of headlines about driverless cars arriving in just a few years, our analysis of the views of motorists shows enthusiasm waning and fears growing,” he added.

“If driver concerns about their introduction continue to mount, it’s possible to imagine it becoming a problem for transport policy makers or even a political issue.

“Perhaps the only way motorists will come to accept autonomous vehicles is by routinely seeing them working safely and efficiently every day, when the big push finally comes,” Mr Collins said.

What do you think? Are you terrified that driverless cars will one day replace human drivers? Or will a peaceful solution be found?