This is a Seventh Month motorcar for Hungry Ghosts.

Made of cardboard, paper and cellophane, it’s designed for the dead living an afterlife of luxury. The engineering of this combustible vehicle is limited to a couple of staples, a few dabs of glue and, presumably for structural stiffness, several well-placed pieces of wood.

It doesn’t need a lot of power under the bonnet, because every driver in the hereafter drives at the exact same speed – dead slow.

No COE is required for this special limo going up in smoke, unless your dear departed ended up in Hades, where he would need to pay in perpetuity for his “hot” new ride’s certificate of enlightenment.

It’s a much better deal on wheels for the kindly and the charitable. The automobile aflame transporting the respectful and/or woeful thoughts of the pious to paradise would be fully paid for even before it hits the airborne asphalt. The externally combusted internal combustion motor runs on the thin air up there, and neither refuelling nor servicing is ever required.

In the unlikely event that the car breaks down on a highway in heaven, the late owner (in more ways than one) simply appears in the dreams of his favourite relative and asks for a brand new car to be burned for him as soon as humanly possible.

It comes with a chauffeur, ready to crash and burn with the car. He looks a little stiff and doesn’t talk much. Incidentally, he doesn’t need a GPS navigation system, thanks to an eerie combination of good old dead reckoning and a charred street directory of underworld roadways. 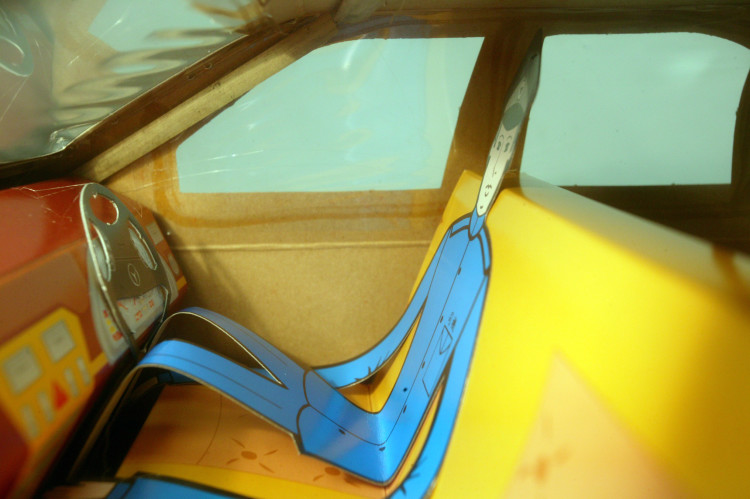 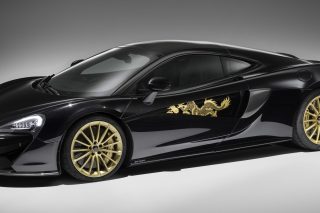 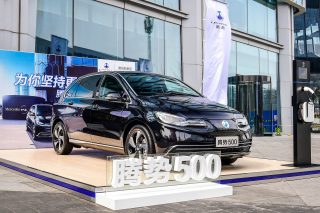 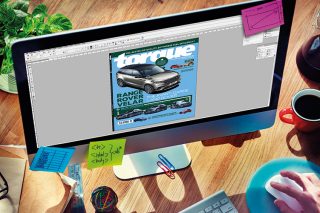 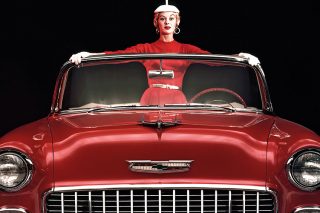 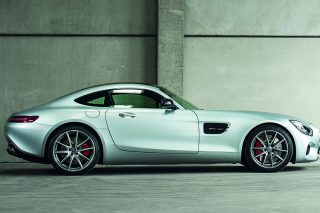