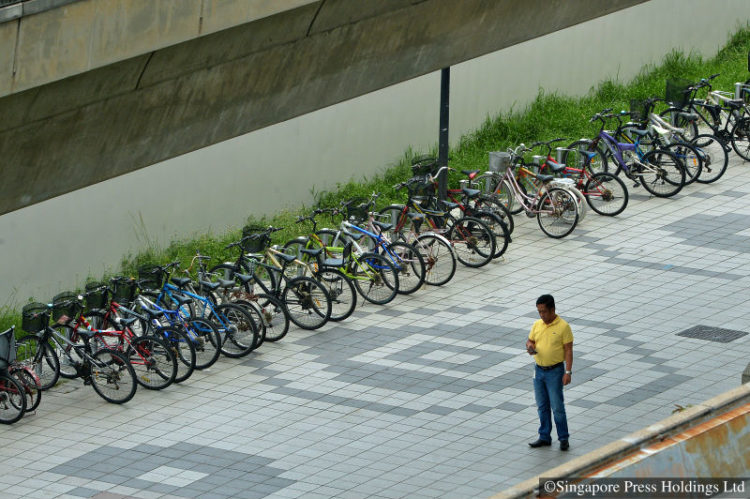 Even if they could cycle, a majority of respondents in a recent survey viewed cycling as a leisurely pursuit, rather than a means for commuting – a view that experts say must change if the Government wants to encourage a more car-lite society.

These findings came from a recent survey of 501 young people commissioned by The Sunday Times and carried out by research firm Nexus Link. The survey – which sought to understand the attitudes towards car ownership of citizens and permanent residents between the ages of 18 and 35 – found that less than a quarter of respondents, or 117 people, said they were able to cycle.

Of these 117, only a small portion said they used their bicycles to commute to work, school, or bus or train stations to continue their journey on public transport. For instance, only five people said they commuted to work by bike.

The Land Transport Authority estimates the current cycling modal share here to be 2 percent, meaning that cycling accounts for 2 percent of all trips.

The most common reason cited by respondents for not considering the bicycle as a primary mode of transport was the view that bicycles were not suitable for long distances. Other top reasons include safety concerns and a difficulty in ferrying other family members.

“Sometimes I look at cyclists cycling on the road, and it can be quite dangerous, the way they are overtaken by drivers,” she said, adding that even for short trips to the supermarket, she prefers the car.

“It depends on what I want to do. If I’m going to the NTUC (FairPrice), then I wouldn’t want to cycle, because I have to carry groceries later.”

But she and other respondents pointed out that better cycling infrastructure and facilities could help people make the switch in future.

The Government is hoping that travel patterns will shift as more cycling infrastructure gets built. Under the National Cycling Plan, the authorities will build 700km of cycling paths by 2030 – these will include cycling networks in all Housing Board towns. The plan is to have more residents use the bicycle for the first and last mile of their commutes.

National University of Singapore transport researcher Lee Der Horng said that without cycling infrastructure in place, it would be hard to change attitudes towards cycling.

“I think we are moving in the right direction, but it’s too early to say anything definitive yet,” said Prof Lee.

But Mr Francis Chu, co-founder of cycling group Love Cycling SG, is hopeful that more people would make the switch as the cycling network here develops. “When someone starts using a bicycle, other people will be curious, and might want to try it out – that is one way to help spread the word,” he said.

Nanyang Technological University transport consultant Gopinath Menon said the fact that less than a quarter of respondents were able to cycle could indicate that cycling was falling out of fashion with the young.

He suggested building cycling facilities near schools so parents and principals would feel it’s safe to allow children to cycle to school – and they would grow up with cycling as a regular part of their lives.

“Cycling is a life skill that all should know… We’ve started building cycling hardware, now we need to work on the software, changing attitudes,” said Mr Menon. 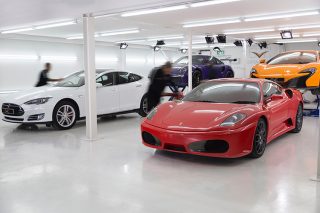