When should I replace my car battery? | Torque
Loading posts... 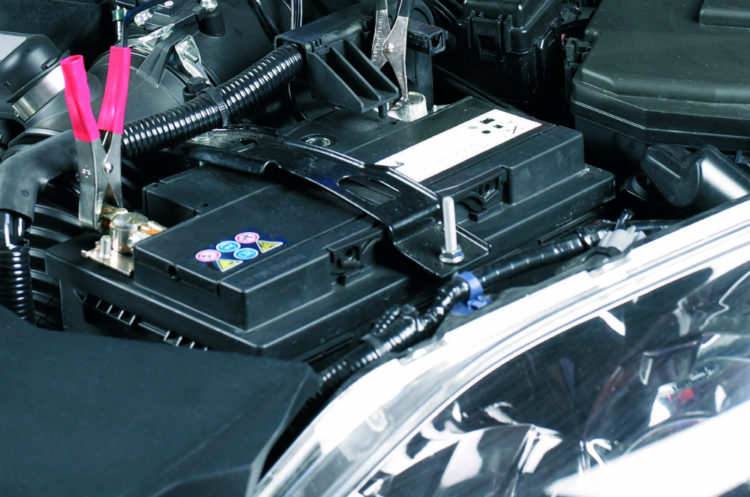 How often do I need to change my car’s battery? With stop-start systems, is there more wear on the battery and starter motor?

Generally, car batteries should last at least one year, although neither car manufacturers nor battery-makers ever declare a battery’s lifespan.

Try to replace your car’s battery with a maintenance-free battery that has an indicator showing its state of charge, so that you can be aware of its health.

If you seldom open your car’s bonnet, then the best advice is to replace your car’s battery every year, but that does not mean car batteries have a lifespan of only 12 months.

The alternator is designed to cope with frequent starting and, hence, charges the battery more rapidly. It is the same with the starter motor, which is built to sustain frequent starts without overheating.

More importantly, where a stop-start system is installed, a controller manages stop-start activity based on battery state and will never allow the system to operate if a low-energy level is detected.

But you should take note that batteries used in cars with a stop-start system are costlier. They use either Enhanced Flooded Battery technology or Absorbed Glass Mat batteries.

Volkswagen Singapore, for instance, charges $382 for a battery using Enhanced Flooded Battery technology. Absorbed Glass Mat batteries cost even more, from $400 to $500 each.

Neither technology is new. Absorbed Glass Mat batteries have been used in industrial machines for some time and are commonly found in emergency generator sets. 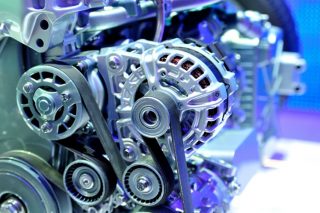 How do I know when to replace my alternator?

How do I know when to replace my alternator?