Electric cars in Singapore: 3 reasons why they're still not popular
Loading posts... 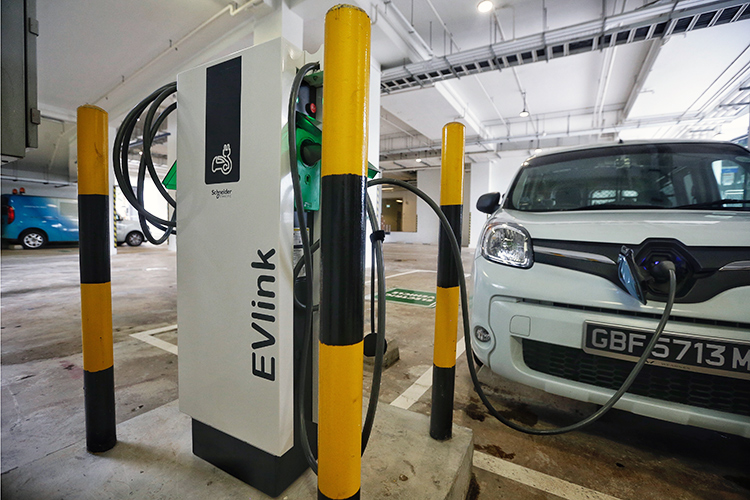 Electric cars are no longer an odd or unique sight in Singapore.

Models such as the BMW i3, Jaguar I-Pace, Renault Zoe and Kangoo Z.E. models, and Hyundai’s Kona Electric and Ioniq Electric, have made electric vehicles a more common sight.

However, the adoption of electric cars in Singapore is still relatively slow.

Apart from pricing, here are four other reasons why this is so.

1) THE LACK OF CHARGING POINTS.
There are more charging points today compared to six years ago, when the BMW i3 first arrived in Singapore.

However, for electric car ownership to be viable, we need a lot more charging points.

If nearly all car spaces in carparks had a charging point (let’s say one point with three plugs for a set of three parking spaces), electric vehicle (EV) adoption would rise.

At the moment, electric car ownership is only practical for those who own landed property because they can have their own charging point at home.

If owners never had to worry (or research) where to charge their electric cars in Singapore, ownership of such vehicles would increase.

2) LACK OF FAST AND RAPID CHARGERS.
Thanks to advances in battery technology, electric cars today boast more range than ever before.

I drove a Jaguar I-Pace recently. After nearly four days, the car’s battery was still at around 40 percent.

The I-Pace would have easily done another two days before needing to be recharged.

However, there are still too few fast chargers in Singapore.

Moreover, the current technology still requires you to plug your car in for an hour or so.

What electric cars need are the more advanced rapid chargers that can top-up your battery in around 10 minutes. 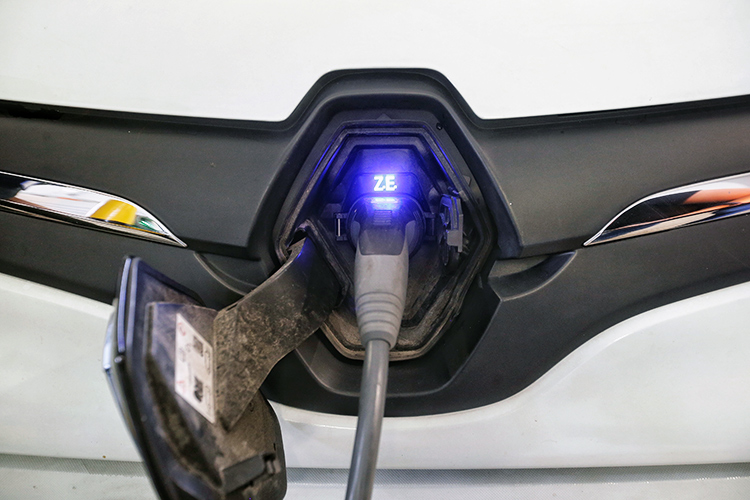 The charging port of a Renault Kangoo Z.E., a fully electric commercial van.

In the Ioniq’s case, that’s a lot of moolah to pay for a compact fastback.

And the Zoe’s cute looks and awesome range don’t change the fact that it is essentially a supermini.

If the barrier to ownership was lower, we would see more electric cars in Singapore.

ALSO…
There are other issues that need to be solved to make EVs a viable proposition here.

For instance, every company that operates charging stations requires you to use a different app or RFID card to use and pay for their services.

It would be much easier if charging points had other common payment modes – such as Visa’s contactless payWave.

That would enable drivers to earn points and/or miles on their favourite cards.