Electric cars are finally on their way to Singapore | Torque
Loading posts...
0 Battery-powered cars are going on sale here at last, but some will inexplicably have a warmer reception than others.

The second phase of the Vehicular Emissions Scheme (VES) – which takes effect from July 1, 2018 – will include fine particulate matter (PM) as a pollutant. PM will, along with four other pollutants, determine how much tax rebate or surcharge a car attracts.

Like now, cars will be judged according to their worst-performing pollutant level. Specifically, for PM, the VES as of now stipulates an emission level of zero. In other words, for a car to qualify for the top-tier rebate of $20,000, it cannot produce any particulate matter at all from its tailpipe.

Currently, only pure electric cars can do that. Which explains why motor companies are starting to bring in a slew of battery-powered models. These include the Hyundai Ioniq Electric, Renault Zoe Long Range and Volkswagen e-Golf. Jaguar and Tesla are also expected to join the fray. BMW, the first to sell electric cars here, will also bring in the revamped i3.

But how well these cars perform in the showroom will depend on a few things. Certainly, like all cars, the appeal of an electric car will hinge on its attractiveness – from its styling, pricing, practicality, to its performance. Performance, in this case, will include range. That is, how far an electric car can go on a single full charge.

In most other markets, cars from Tesla and BMW will rank quite high on the attractiveness scale. They look good, are as practical as conventional-fuel cars, and are packed with high performance. As for how far they can go on a charge, Tesla boasts of models which can cover 400 kilometres, while the latest i3 can do more than 180 kilometres. 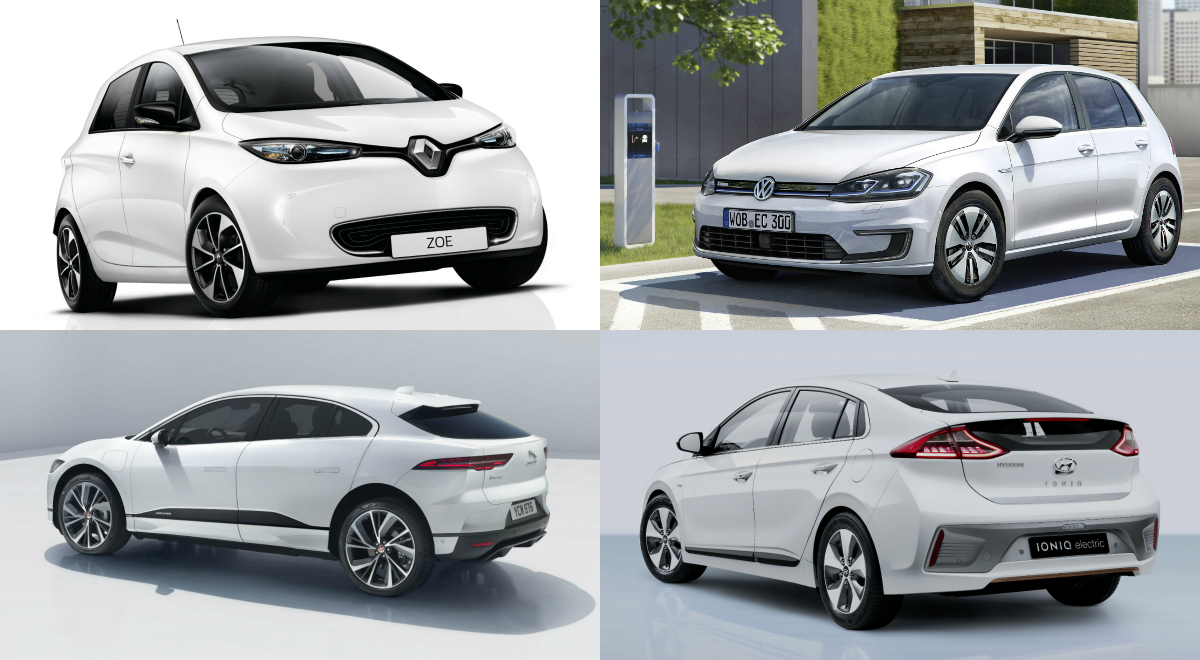 Battery-powered cars are going on sale here at last, such as (clockwise from top, left) the Renault Zoe, Volkswagen e-Golf, Hyundai Ioniq Electric and Jaguar I-Pace.

Check out the Opel Ampera-e, an electric car with a range of 400 kilometres.