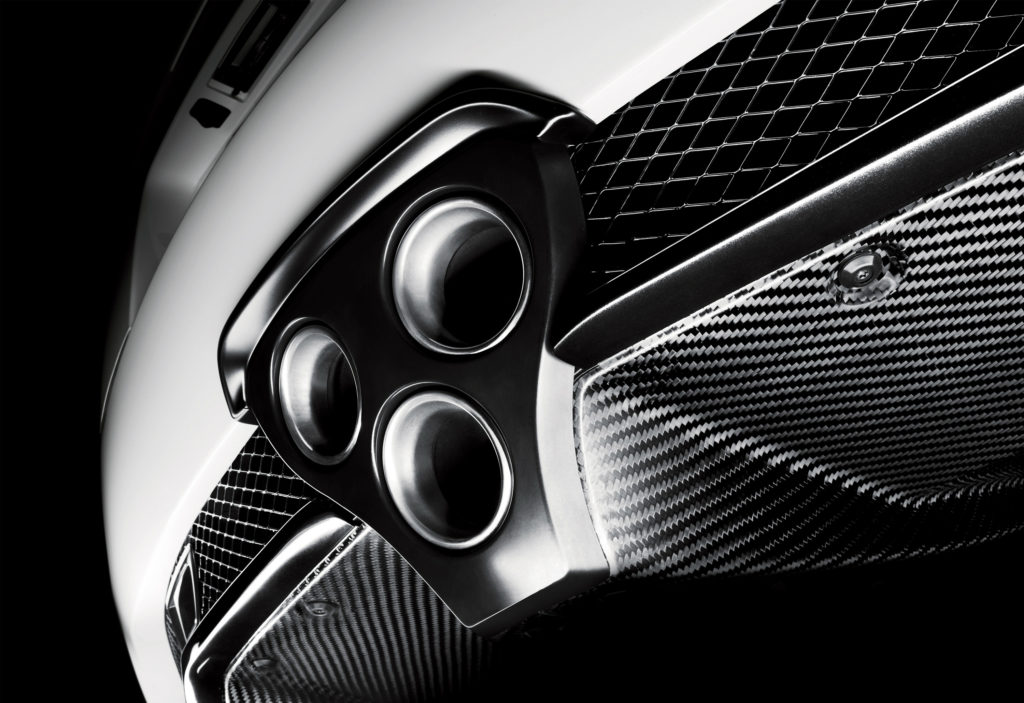 Save the Earth. Recycle, reduce, reuse. Eat less meat, or better still, turn vegan. And after you harvest the natural produce from a traditional farm, remember to hug a tree or two.

Apologies to all you eco-warriors out there, but I would much rather hug a sports car. Then I’ll lovingly fill it up with sweet refined petroleum, fire up the excessive powerplant and power away on a stirring drive to nowhere. As the engine sings and the car handles like the proverbial dream, exhaust emissions and fuel economy are the last things on my one-track mind.

Speaking of track, I once drove a detuned Formula One car, and according to the Renault engineers’ telemetry, I averaged one kilometre per litre round the circuit. Terrible mileage that might leave some environmentalists Shell-shocked, but what a wonderful way to burn racing gasoline. This was far worse than the four glorious kilometres per litre I once “achieved” in the supercharged V8 Range Rover Sport.

Ah, monstrous SUVs, the automotive scourge of the earth! Poor Mother Nature chokes on their fumes, and fumes over their profligate use of precious resources. Indeed, manufacturing a big SUV consumes an inordinate amount of raw and processed materials, which could be put to better use making something less wasteful and more meaningful. Like a small sports car.

According to The CarbonNeutral Company’s online carbon calculator, a 4×4 vehicle emits an average of 3.3 tonnes of CO2 annually based on a driving distance of 12,000 kilometres. A Swift Sport is responsible for 2 tonnes, with a 200bhp Audi TT contributing an extra 200kg of CO2. Compared to these eco-unfriendly rides, the Toyota Prius is probably as clean as a whistle, with young plants sprouting wherever the iconic hybrid glides past.

Honestly, carbon emissions are an abstract concept to me. I mean, isn’t carbon dioxide what they add to soft drinks to make them fizzy and more tasty? I’m also a bit lost when experts talk about the greenhouse effect, climate change, carbon footprints, the Kyoto Protocol and the Hollywood disaster movie 2012.

Throw hybrid cars, the diesel riddle and electric dreams into the mix and my confusion is complete. National Geographic can only do so much.

What I do know is that I probably won’t see the very last litre of premium unleaded in my lifetime. So I would try to recycle, reduce and reuse what I can, but I refuse to cut down on my joyful consumption of fast cars and fabulous “carma”. These are my cigarettes, and I just cannot kick the smoking habit, no matter how harmful it is. 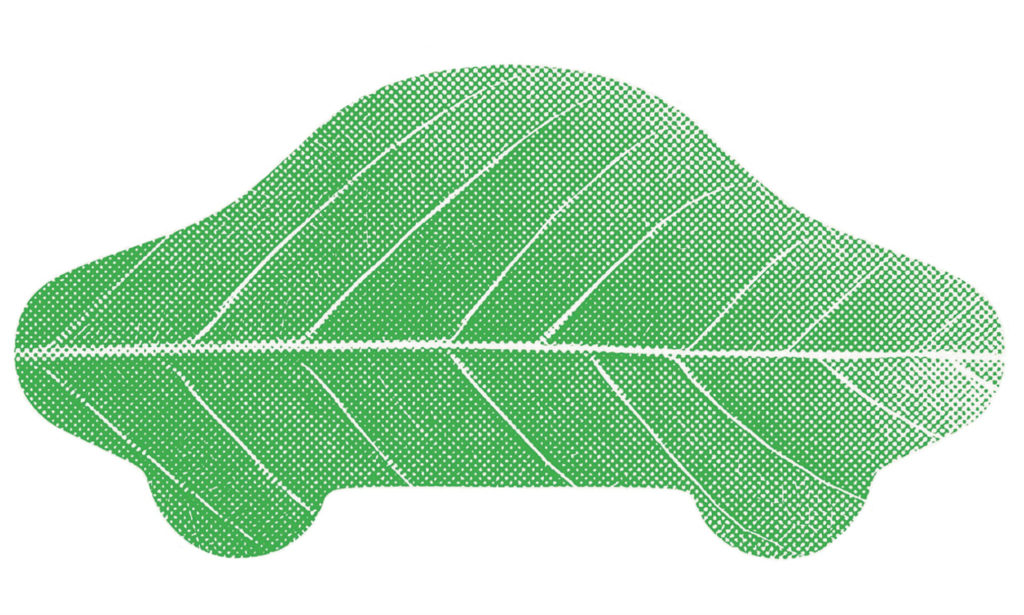 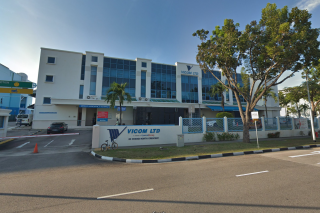 What goes on during a Vicom car inspection?

What goes on during a Vicom car inspection?