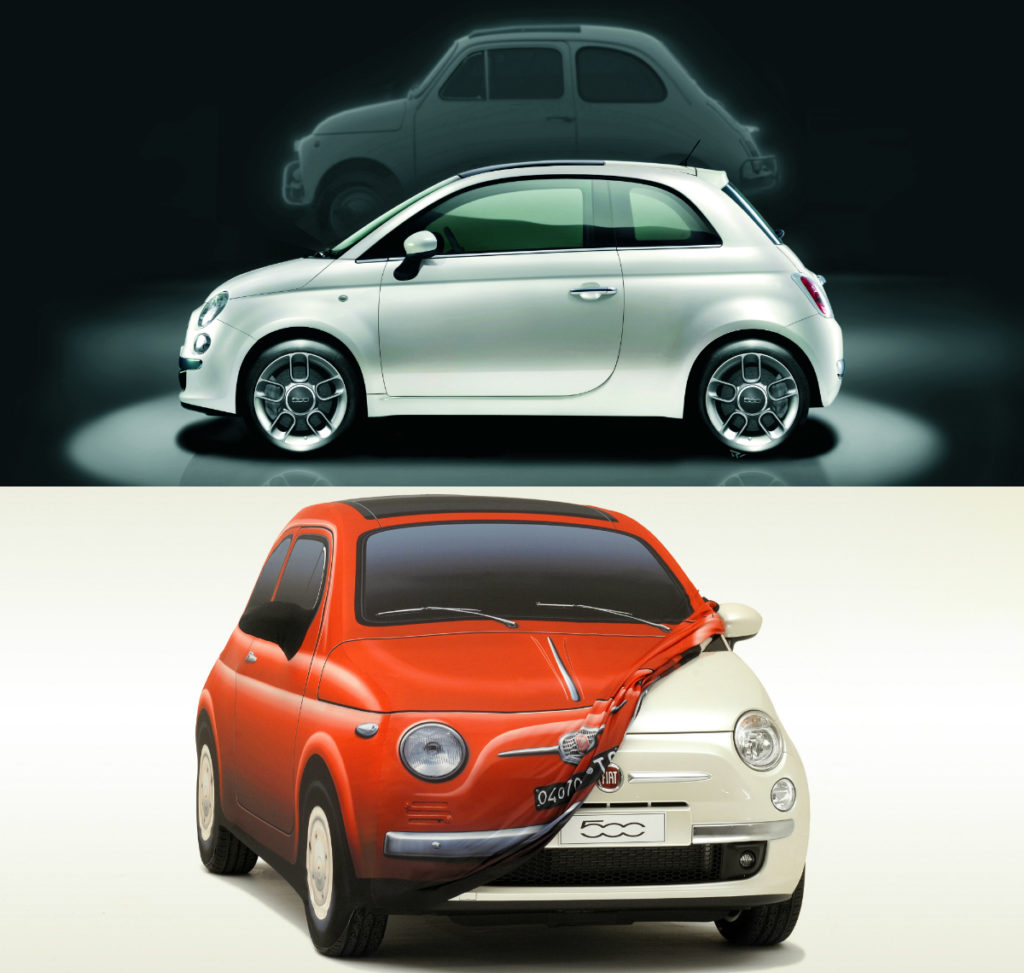 March 2, 2017 is the first World Italian Design Day. In over 100 locations worldwide, 100 Italian Design Ambassadors (designers, businessmen and businesswomen, journalists, critics, communicators and teachers) will be illustrating a project of excellence and explore the special bond linking Italian products, the manufacturing capabilities of their makers and their provenance.

The event in Rome is organised by the Italian Ministry of Foreign Affairs and International Cooperation as part of an integrated plan to promote Italian-made products together with the Ministry of Cultural Heritage and Activities and Tourism and the Fondazione Triennale di Milano.

There is an exhibition showcasing a selection of design objects that received the prestigious “Compasso d’Oro” award (the first, most influential and recognised industrial design accolade established in 1954) in Palazzo della Farnesina, the headquarters of the Foreign Ministry.

Two Fiat 500s will be on display at the forecourt of the building, one dated 1957 and the other dated 2007, both of which won the award in 1959 and in 2011 respectively. The two cars belong to the official FCA Heritage historical collection.

Objects such as these cannot be judged simply for their looks, nor should they be seen as good examples of engineering in which form follows function. On the contrary, they are examples of a powerful alchemy of revolutionary design and innovative ideas that redraws common reference points. When this occurs, essential masterpieces of industrial history are born. The Fiat 500 is one of them.

The history that binds the two models on display, which are genuine symbols of Italian creativity and have become rooted in international collective imaginary, is fascinating.

Fiat presented the Nuova (“new”) 500 in the summer of 1957, hoping to replicate the success of the “Topolino”. The car inherited a two-seater body type updated to implement the most modern technology of the day from its forerunner – unitised body, rear engine and four independent wheels. The engine was an air-cooled 2-cylinder, the first of its kind made by Fiat.

The launch price was 490,000 lire. Within a few years, the 500 asserted itself as the classic iconic car of Italian youths and sold rapidly worldwide, from the United States to New Zealand where approximately 5000 units were assembled. Over four million units of the car were made non-stop, across five model series, until 1975.

On July 4, 2007, precisely 50 years after the launch of its forerunner, the public saw the definitive version of the newest incarnation of 500 at last.

Similar yet profoundly revolutionised, the 500 remake picked up the successful style that won over entire generations. As could be expected, the major changes concerned the mechanical arrangement – the car now had a front-engine, front-drive arrangement.

There was no shortage of style references to the past – prominently displayed on the front were round headlights with two auxiliary light clusters and the Fiat logo on a red background framed by the unmistakable chrome-plated moustache.

The interior was superior and packed with vintage references, such as the the white steering wheel, the circular dashboard and the dashboard in matching body colour.

The small Fiat was more than half a metre longer and 30 centimetres wider than its namesake and immediately imposed itself as an authentic worldwide icon. Approximately two million units have been made in the 10 years since its debut.

Read our review of the cutesy Fiat 500C.

Read our “act cute” comparison of Fiat 500, MINI One and Volkswagen Beetle. 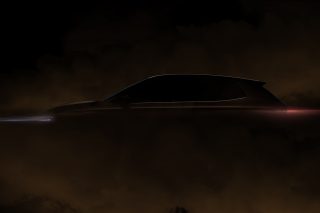