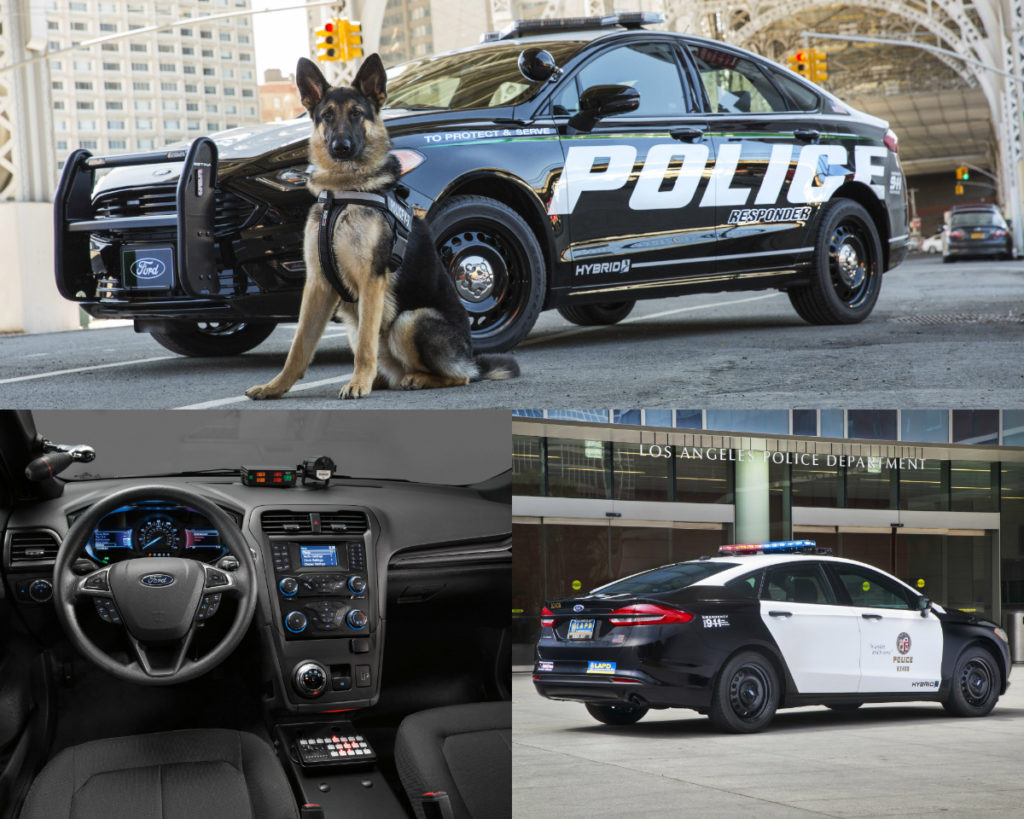 Ford sells the most police vehicles in the United States, with 63 percent market share. The company has been partnering with cities on custom law-enforcement vehicles since the days of the Model T.

The newly launched Police Responder Hybrid Sedan will help cities cut emissions and offers the potential for significant fuel savings, both while driving and while idling.

Police Responder Hybrid Sedan customers in North America could see nearly $3900 a year in potential fuel savings per vehicle relative to the Police Interceptor, if a police vehicle is driven 20,000 miles (32,186km) per year, runs two shifts per day, 365 days per year, idles 4.9 hours per eight-hour shift, and is fuelled at an average gas price of $2.50 per gallon.

The new vehicle will be the first hybrid sedan with full pursuit capabilities. That means the car is certified by police agencies to be tough enough to handle police pursuits for longer periods at different speeds and over obstacles such as curbs and flooded intersections.

The Police Responder Hybrid Sedan uses an efficient Atkinson-cycle 2-litre engine with an electric motor fed by an advanced lithium-ion battery. The hybrid is calibrated for law enforcement’s unique duty cycle and will run in battery-only mode up to 60mph (96km/h). The car automatically switches to maximum performance – with the engine and battery working at peak acceleration levels – when needed.

“Patrol vehicles are a police officer’s office, and we expect them to not only be economically and environmentally efficient, but also an effective tool for fighting crime in major metropolitan areas.” 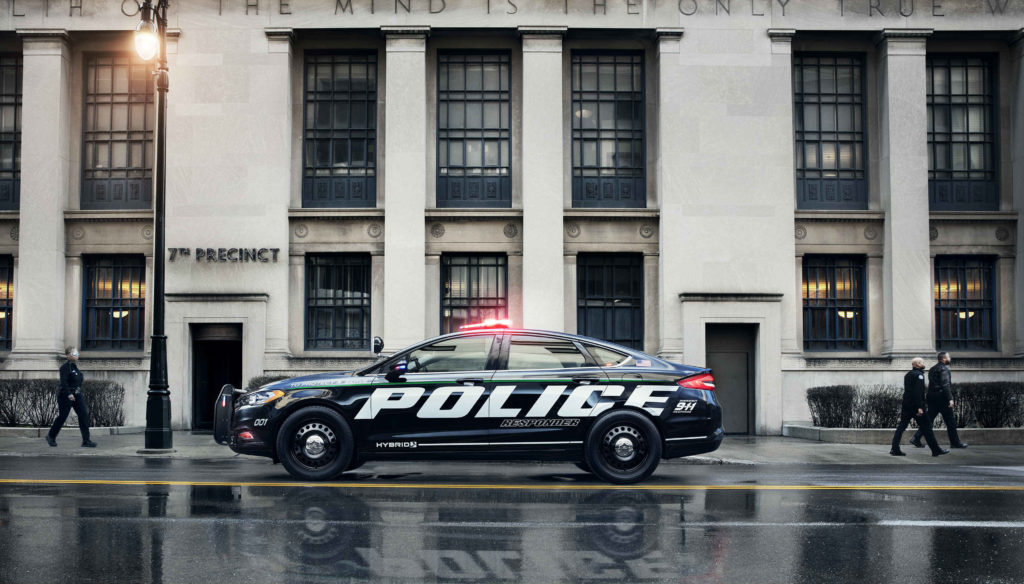 The New York City Police Department has the cutest police cars in America.

Opel offers a range of emergency vehicles for police duty.