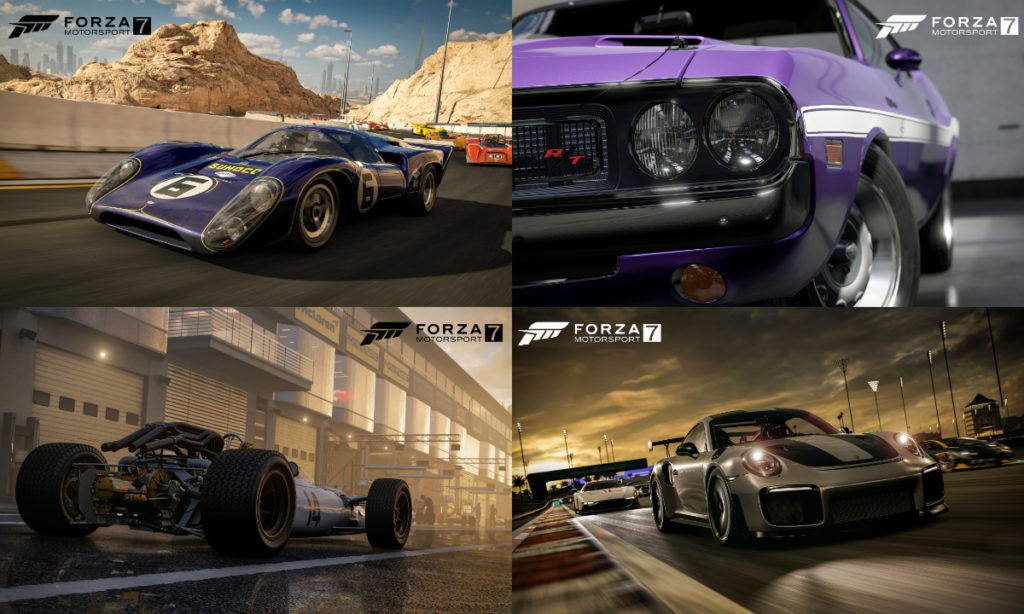 The game’s PC specifications come with a wide range of hardware configurations and a massive list of more than 30 supported peripherals. Fans will also be able to play the Forza Motorsport 7 demo on Windows 10 PCs prior to the game’s release.

Together with the game developer’s state-of-the art ForzaTech engine, both Forza Motorsport 6: Apex and Forza Horizon 3 helped Turn 10 Studios quickly learn what’s needed to create a successful PC racing game, such as support for a wide range of PC setups and racing wheels.

As a result, Forza Motorsport 7 has been rebuilt from the ground up to be the ultimate PC racing game right now, with native 4K resolution and unlocked frame rate on high-end Windows 10 PCs, Xbox Play Anywhere and cross-play functionality, as well as support for multiple monitors, 21:9 displays and numerous peripherals.

With Forza Motorsport 7’s more than 700 cars and 30 tracks, dynamic skies and weather, and an all-new campaign inspired by real-world racing, PC gamers can live their motorsport fantasies and join a community of more than five million monthly active players.

Read about the five gamers who played Forza Motorsport 6 for a record-setting 48 hours, 29 minutes and 21 seconds.

Read about the ‘Need For Speed Payback’ video game. 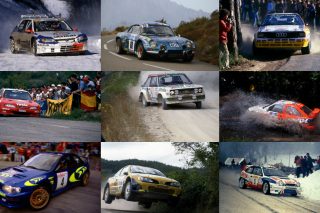 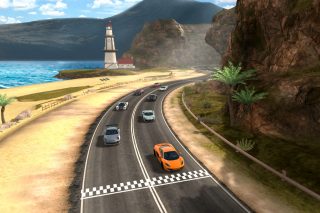 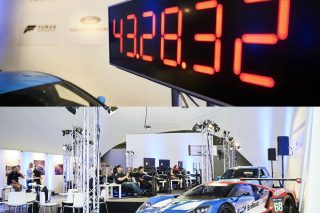 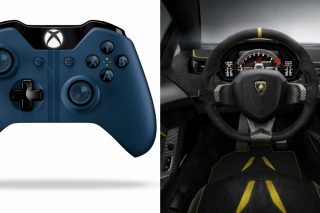 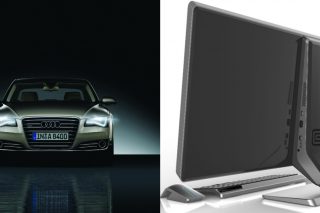 PC technology in the third-generation Audi A8

PC technology in the third-generation Audi A8