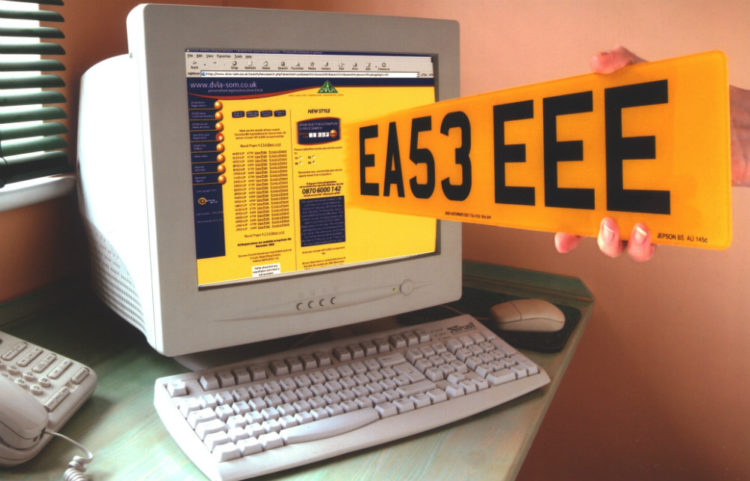 I am not a superstitious person. I neither believe in ghosts, nor do I subscribe to the notion of lucky or unlucky numbers.

The number 4 to me is just a number. The number 13, if anything, is lucky for me because it is also called a baker’s dozen. I’d certainly be happier if someone gave me a box with 13 of my favourite pastries instead of 12.

If you do subscribe to the notion of “lucky” numbers, you should hear me out.

There is no scientific basis for a “lucky” number. If there was, everyone in Singapore would constantly be winning Big Sweep, Toto and 4D, over and over again.

There’s also no scientific proof that if a number “sounds bad” in Chinese (like 4, which sounds like death), you’re going to have bad luck if you use it in any way.

As most people would say, that is all in your mind. Your mindset influences your decisions and actions, which ultimately have consequences. Therefore, a negative/pessimistic mindset will probably bring about bad consequences, because that is all you’re thinking about.

Many years ago, during one of our Torque After Hours events, we had a fengshui master who conducted a 20-minute seminar. Among the issues she addressed was the concept of “lucky” number plates for cars.

I was surprised when she said that there was no such thing, and that our participants should not ask her to choose lucky numbers for them.

I was even more surprised when she said that the concept of fengshui for the exterior and interior of a house also had nothing to do with the supernatural. Rather, it was all about common sense. She used examples such as not choosing a flat near the rubbish collection point (because of foul odours and pests that carry diseases) and ensuring that your house’s layout was conducive to airflow (so that you get fresh air).

That said, a “lucky” number plate might make you feel good and indirectly cause you to make better decisions.

But from an enthusiast’s point of view, it is better to spend that extra cash on a car that will make you happy to own and drive – no “lucky” number plate required.

Singapore F1 race still uncertain; announcement to be made later this week
This site uses cookies to help us serve you better. By continuing to explore our site, you accept our use of cookies.I Accept