Mega Web in Odaiba is a "Disneyland" for car lovers | Torque
Loading posts...
0 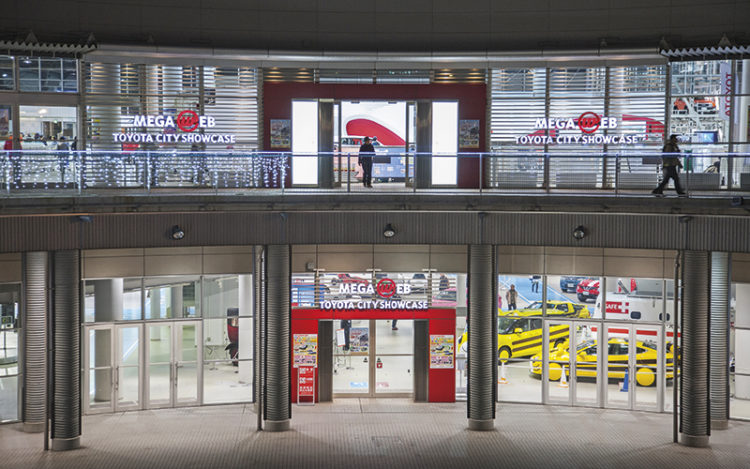 Tokyo isn’t the only Asian metropolis with a Disneyland theme park (Hong Kong also has one), but it’s the only place with a Mega Web – Toyota’s idea of a “Disneyland” for drivers (with free admission). Like in the magical house of Mickey Mouse, adults and children alike will have a good time in Toyota’s own automotive theme park, which is part of Palette Town, a shopping-and-entertainment complex on Tokyo Bay’s artificial island of Odaiba. It’s possible to spend 10 hours there (11am to 9pm) without getting bored or tired.

You should allocate five of those hours for Mega Web, which is made up of three sections – Ride Studio, History Garage and, located between the two, Toyota City Showcase. 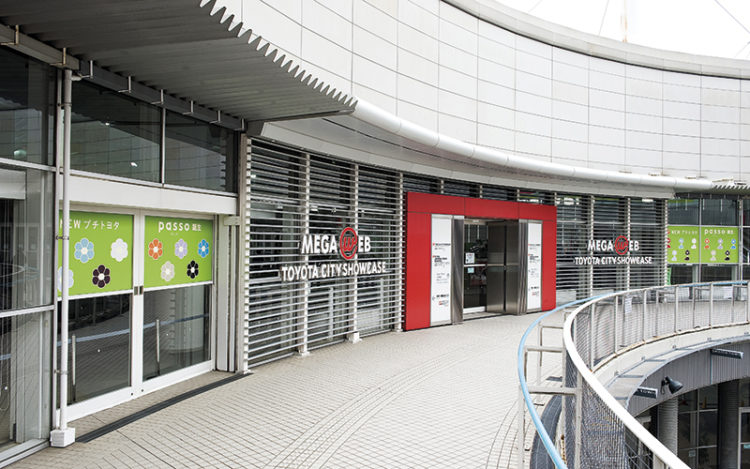 Said showcase is essentially a spacious two-level showroom with around 60 cars, arranged according to zones. The Global Discovery Zone on the second level is where you’ll find popular Toyota vehicles manufactured outside Japan – mainly from Europe, the Americas and South East Asia, with the thematic “motor show” changed every few months. You can also “hit the highway” with some of the cars, by playing a “touristy” video game on a giant screen.

Other interesting things for visitors to discover in this area include Toyota’s safety systems, eco-friendly technology (with a rightful emphasis on the hybrid tech that the automaker knows so well) and near-future smart mobility. 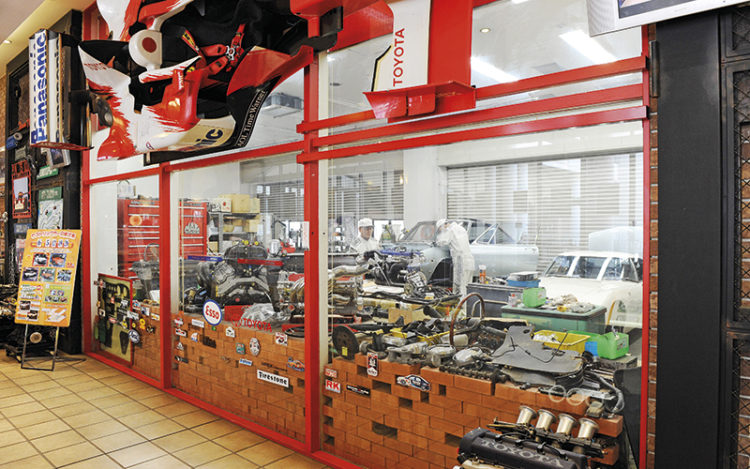 More exciting for the car enthusiast would be the Waku-doki Zone. The Japanese term is short for “waku waku doki doki”, which means a palpable sense of excitement. Pumping the adrenaline in this case are racecars based on the Toyota 86 and Lexus LFA, heavily modified and “sponsor-stickered”. There are also souped-up versions of the little iQ (with optional supercharger) and the Vitz supermini (with optional turbocharger), alongside Prius and Aqua hybrids with more “spinach” in their system.

Also on display are performance parts from TRD and styling accessories from Modellista – enough options for the 86 owner to turn his coupe into an “88”. Those who wish to go racing in the digital world can do so at the Gran Turismo simulator booth, which can compare their driving/timing against data logged by professional racers on the same virtual circuits.

After all the excitement of Toyota-style waku-doki, “calm” downstairs to the Line-up Zone, which is exactly that – the current range of Toyota passenger cars in Japan, plus a selection of minicars from subsidiary Daihatsu. The “line-up” is really up-to-date, with every new Toyota model joining the fleet on the same day as its domestic market debut. The different models are also available for test drive on Mega Web’s self-contained 1.3km course. 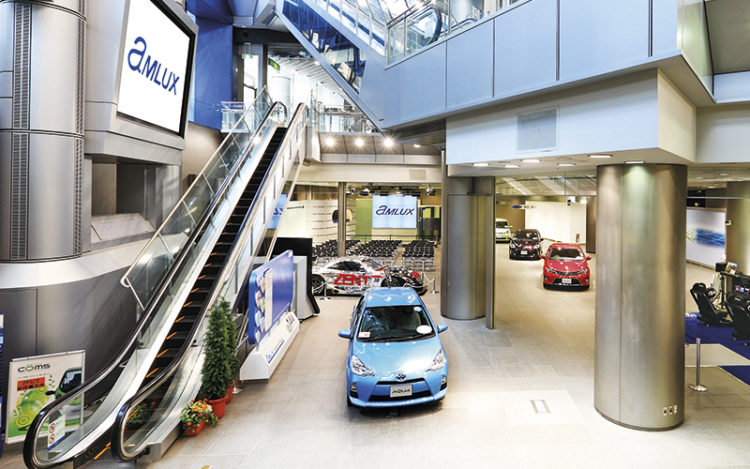