Model cars have fascinated me since I was a kid. I’m told that as a toddler, I was never without a Matchbox car or two in hand, even in bed or at mealtimes.

On a trip to England when I was five, my parents took me to visit Shakespeare’s house, and I promptly got us almost expelled from the premises when I whipped out my toy cars and proceeded to run them over the Bard’s centuries-old dining table.

Through my school days, I would save up my allowance to buy a new Tomica model every few weeks. This indulgence, plus the weekly Beano comic and monthly car magazines, left me with almost nothing for recess.

It’s a pity most of these toys have been lost or ruined, because mint-condition Tomicas from the 1980s are now worth a bomb, and I would have recouped my pocket money many times over.

In my 20s, every car that I fancied was way beyond my meagre financial reach. So I did the next best thing – I resorted to buying scale models of them.

I started off with the fully detailed 1:18 scale, but soon ran out of shelf space in my bedroom. Switching to the smaller 1:43 scale solved the problem – the models were nearly as intricately detailed, but much handier in size. 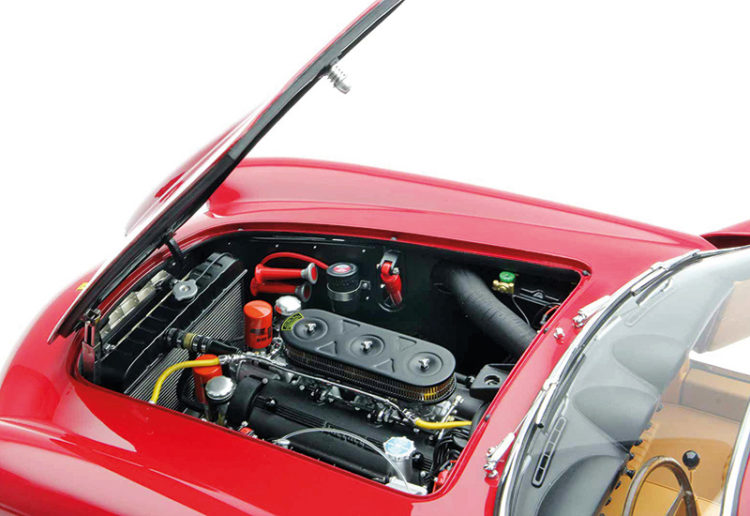 They weren’t necessarily cheaper, though. The limited-edition handbuilt resin models from Italian artisan brands like BBR and MR Collection cost upwards of $250 each.

Mostly I limited myself to the mass-produced die-cast stuff from Minichamps and Vitesse, which were about $50-$70 a pop.

After some years, I’d built up a collection of almost 500 models, housed in a purpose-built two-metre-long, full-height glass cabinet in my bedroom.

You do the math to figure out how much that hoard must have cost me – I’d rather not know.
Into my 30s, and marriage and kids happened, leaving me far less time (and money) to trawl the internet and local model stores for more cars. That, and the fact that the puny apartment my young family had moved into barely had space for clothes, cribs, walkers and all the paraphernalia that came with young kids, let alone a whopping great display cabinet that occupied half a room.

So my model car obsession was put on ice, although I would still add the odd model here and there, mainly freebies from car launches.

But I still can’t walk past a model car shop while on holiday without “popping in for a look”. My wife, rolling her eyes, knows what that means – I’ll be in there for an hour at least, before emerging with a bagful of new acquisitions and a sheepish grin. 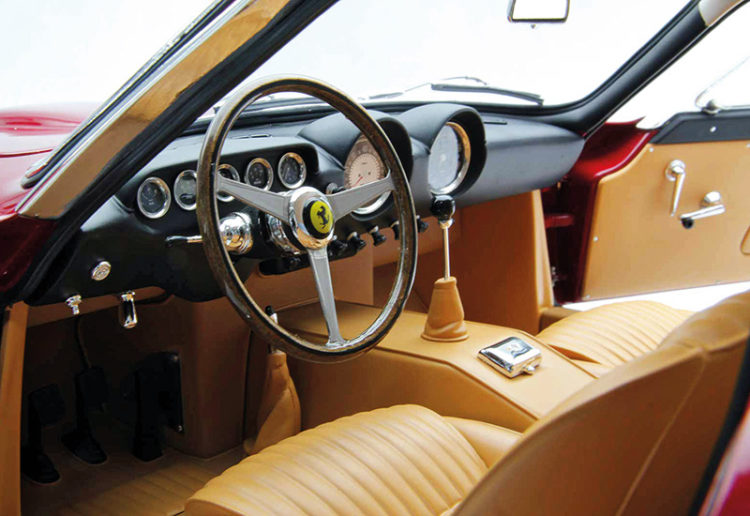 Collecting detailed scale models allowed the columnist to lay his hands on dream cars he desires. 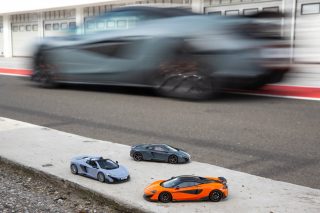 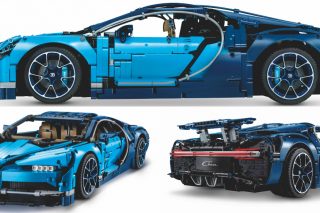 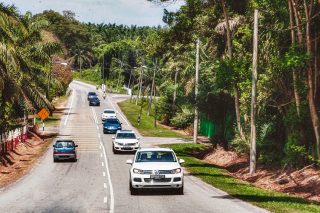