Porsche 911: 5 reasons petrolheads love it so much | Torque
Loading posts...
0 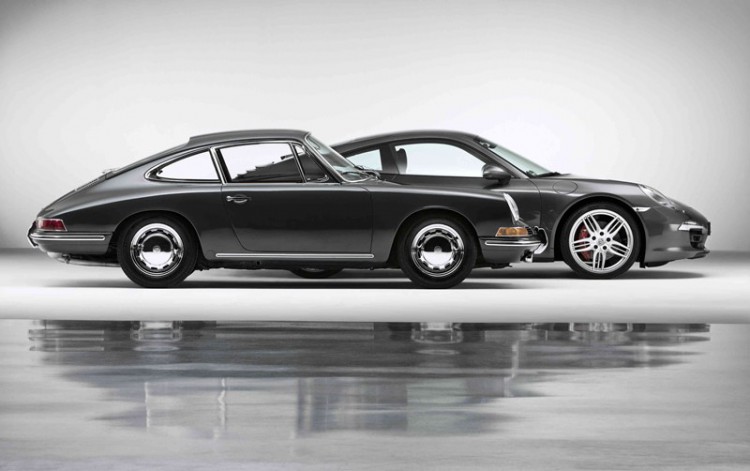 Why is the Porsche 911 so universally admired?

Although by no means an exhaustive list, here are the five reasons (in no particular order) why we think the Porsche 911 continues to be admired.

But to legions of Porsche fans and car lovers, the 911’s unchanged silhouette still represents driving joy and excitement. It continues to symbolise what a sports car can be, and is a constant in an ever-changing world.

If you’re not an enthusiast, you probably won’t understand why. But know this: If Porsche retires the 911 (and it probably never will), the carmaker wouldn’t be able to recover from the loss of prestige, nor would it be able to fend off the army of 911 owners and fans armed with pitchforks and torches who would angrily storm the manufacturer’s headquarters.

2. The 911 still delivers on its promise of driving excitement.
Purists may claim that the 911 “lost its magic” when it went from being air-cooled to liquid cooled.

But that doesn’t change the fact that if Porsche had failed to modernise the 911, it probably wouldn’t be where it is today.

Imagine an air-cooled, rear-engine, rear-wheel-drive coupe which could no longer compete with more powerful and modern sports cars. It would probably be consigned to the pages of automotive history by now, to be wistfully mentioned by the few who were fortunate enough to have driven one.

Then there are those who claim that the 911 has become “too easy to drive”. Again, had Porsche not continually honed the car’s handling, the 911 might have disappeared long ago. Few people want to drive a tail-happy car that might kill you if you get it wrong. Granted, there are talented 911 owners who can handle their hairier models, but most drivers want a car that’s powerful, surefooted and unlikely to kill its pilot.

3. The 911’s rear-engine, rear-wheel-drive layout still fascinates drivers.
Despite Porsche having managed to “tame” the 911, many enthusiasts still regard driving a rear-engine car as something worth mastering, because of the inherent “danger” associated with that layout. To be able to clock faster laps than a front-engine sports car that has similar levels of power and performance is a testament to the skill of the 911 pilot.