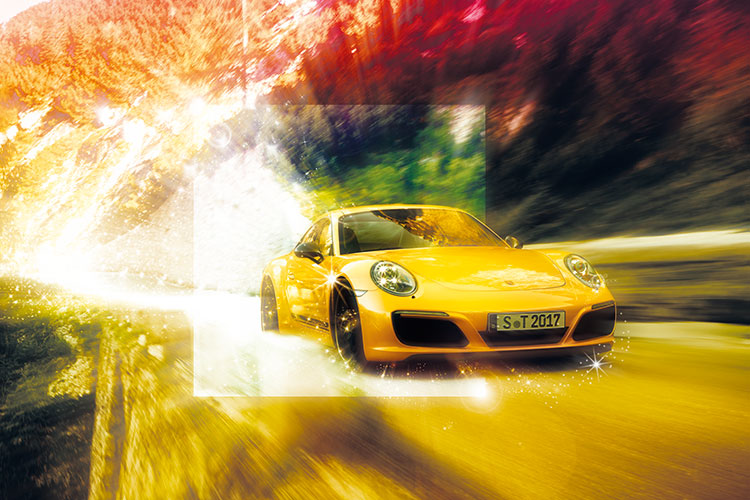 The best things in life are free.

Challenging for top spot must be the precise moment you are transitioning between wakefulness to sleep, swaddled in fresh, clean sheets pulled tight beneath and contoured precisely across the geography of your body.

The temperature in the room a delicious 22 degrees as the cooled air washes over your bed, its currents over but never directly at you.

There is also the first contact of ice-cold crystalline, shimmering water to the back of your throat as you jog to a halt under the searing sun, with kilometres of punishing but exhilarating physical exertion simmering in the wake of your blistered feet.

Elation also engulfs you like a wave as the football issued from your foot ripples into the back of the net.

Then there is the explosion of flavour from a wanton, the scratching of an itch, the smell of kaya toast in the morning and the surprise of an uncommonly large mushroom in your chicken pie.

There’s the sweet, sweet release of a bladder finally unburdened.

The vastness of the English vocabulary doesn’t quite have the perfect word for these.

So, let’s just use the adjective that perfectly describes these scenarios: Shiok.

The next time somebody sagely wags a finger at me, slowly and knowingly declaring that money can’t buy happiness, I might just be inclined to believe the pumpkin spice latte-swilling hipster.

And in a 911 Carrera T, you can turn into your humble, unassuming home street with the steering cocked at precisely 63.7 degrees and flat-6 suspended exactly at 3427 revolutions per minute, and give the car a prod.

You will, in that intoxicating eruption of vicious mechanical frenzy, enjoy hits direct to your amygdala of the greatest euphoria you’ve ever felt. 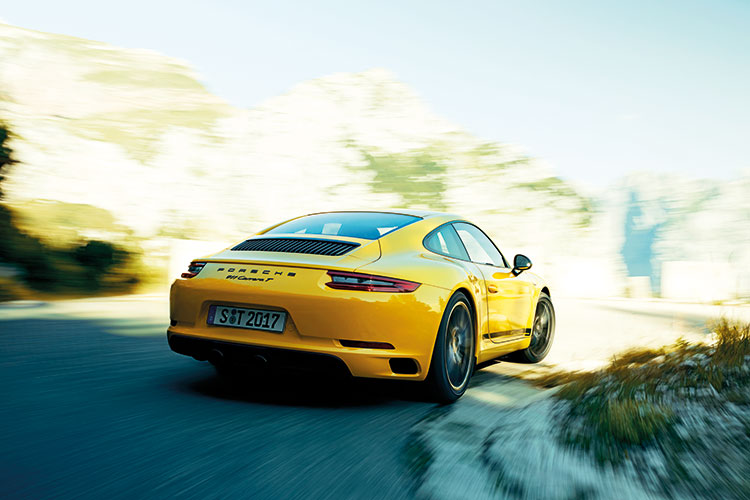 Taking a corner in the 911 Carrera T will “cure” any ailment, says our good doctor.

Until modern science invents a way for the car to interface directly with your brainstem, this is as close as I have come to being Iron Man.

Actually scratch that. The 911 Carrera T does not plug into you. You plug into it. Like a Pacific Rim Jaeger battle robot.

Take the engine, for example. From its metallic thrum at idle to its samurai-swords-clashing-in-massive-battle crescendo, it has the gnarling, gnashing manner of a dragon not just incandescent but also constituted entirely of knives.

With the throttle, you can titrate the needle to exactly where you want it – even between the smallest gradations on the rev counter and hold it there.

As for the steering, you might as well be caressing the tarmac with your own fingertips.

Nothing puts you in mind of riding a beastly, hard-edged piece of pure machinery as vividly as a Porsche does.

The 911 Carrera T is the pure version of an already pure sports car.

Yet the adjectives that come to mind are as organic and human as they come: Angry, soulful, enchanting, captivating.

Somebody tell the judges of Salem to go have a peek behind the curtains at Weissach. What comes out of there is nothing short of witchcraft.