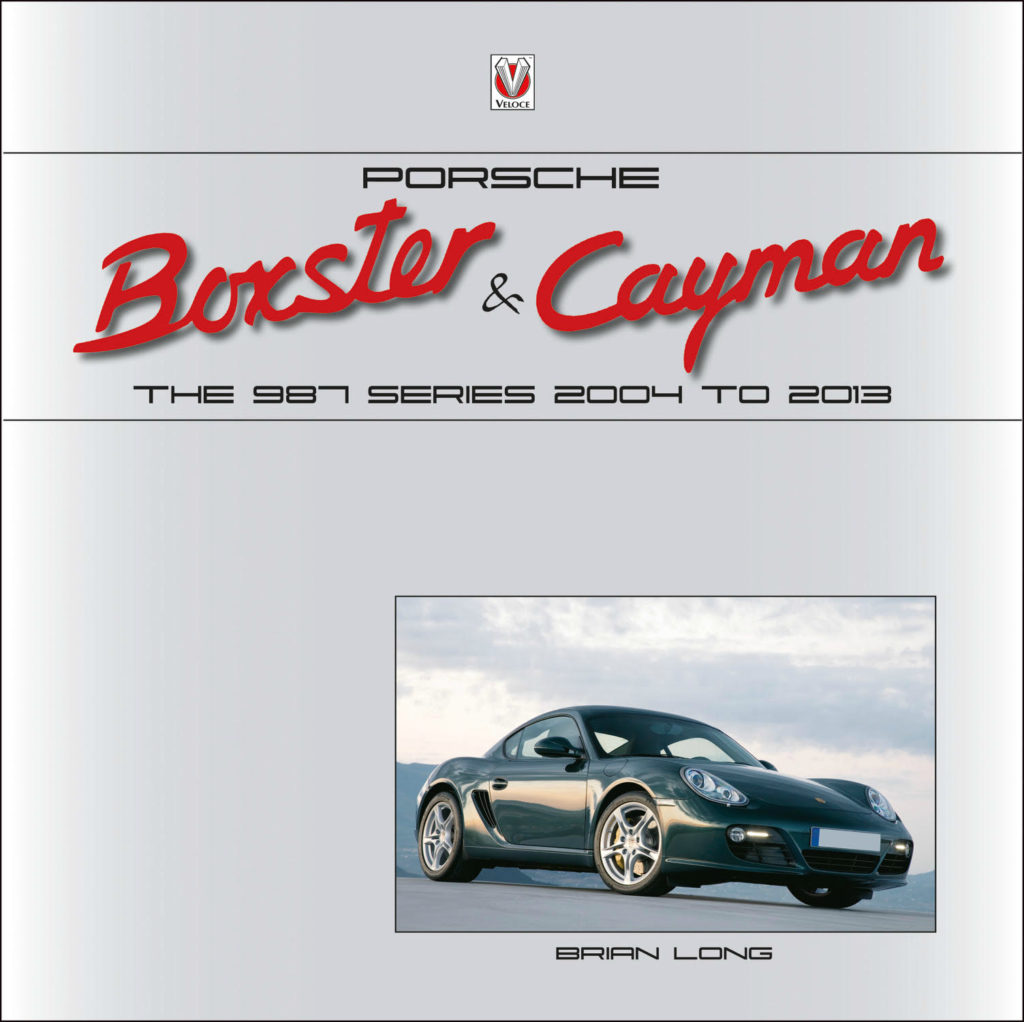 The 987 series built on the success of the original Boxster, and also spawned a new coupé version called the Cayman. In true Porsche tradition, the model was subjected to a programme of continuous development and allowed to evolve, with increasingly sportier versions following, year after year.

Told by a leading marque authority, Brian Long, this is the definitive story of Porsche’s affordable two-seater models, from prototype stage through to 2013, providing year-by-year coverage of all the model variants, and details of the cars sold in all major markets.

Complete with stunning factory-sourced images, this book is a visual treat for all Porsche Boxster and Cayman enthusiasts.