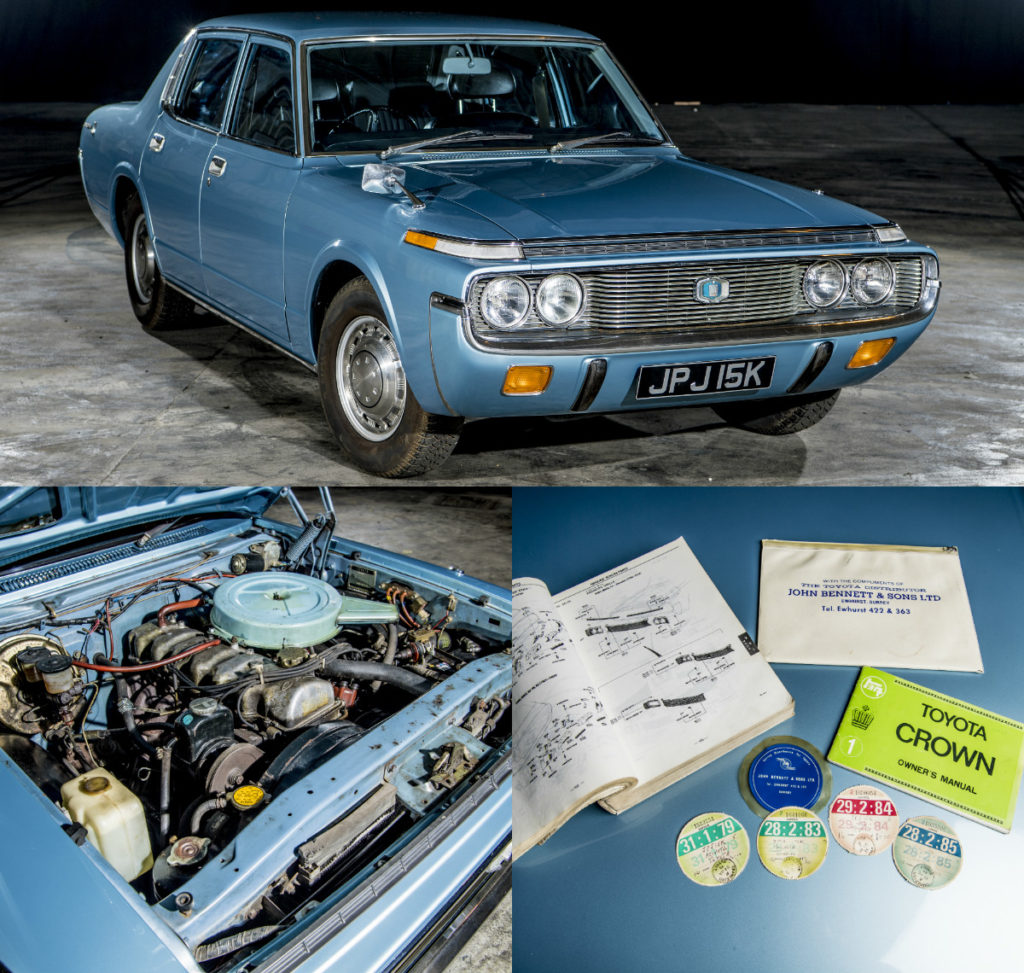 In 1972, the Crown De Luxe saloon was the most luxurious Toyota customers could buy in the UK. An exclusive and unusual car in its day (there was even a refrigerated compartment in the boot), it is now an exceptionally rare machine, which makes the emergence of a fine example from 25 years in storage all the more special.

Not only has this time-warp Toyota returned to the road, it has also been reunited with the family of its original owner, as detailed in a full feature newly published on the official Toyota blog to mark the car’s 45th anniversary.

The plush model was purchased new by Surrey couple Percy and Ethel Cole, its list price of £2303 equivalent to around £29,500 in today’s money. It was treated with great care, rarely driven above 50km/h and kept in dry storage whenever not in use. Mr Cole even kept the original “running in” sticker displayed on the rear window to excuse his preferred slower pace of driving.

His enthusiasm for the Crown was inherited from his father, who owned a previous-generation model, and was passed on in turn to his own son, who bought a later-model Crown Coupe from the same dealership near Guildford. Following his father’s death, Mr Cole junior cared for the Crown saloon for another 10 years before putting it into storage, where it remained untouched until October 2016.

While the family considered whether to commission the work needed to make the Crown roadworthy again, the car was spotted on a garage forecourt by classic vehicle enthusiast Robin Shepherd. Impressed by its looks and recognising its rarity, he purchased the car and had the necessary repairs made, so that the venerable Toyota can once again cruise serenely through the Surrey Hills. 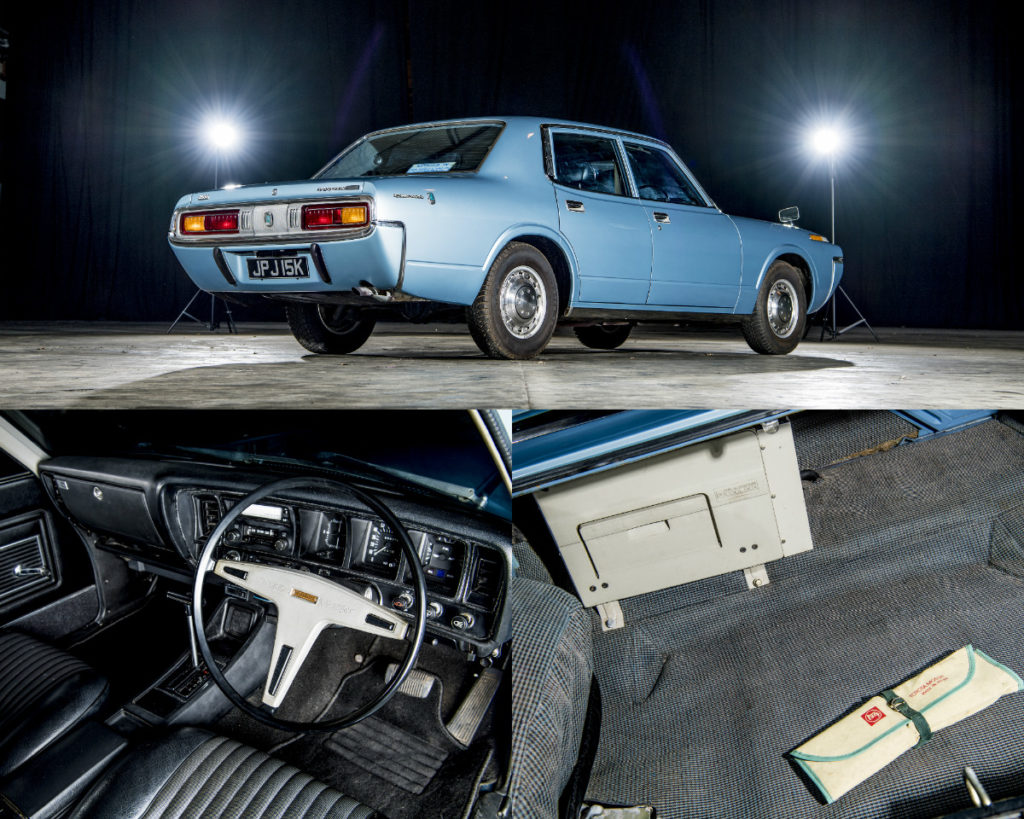 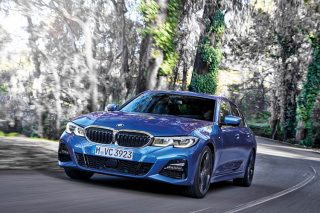 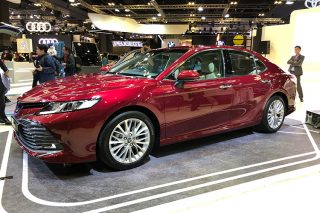