The Speed family in Michigan have a passion for classic Ford Mustangs | Torque
Loading posts...
0 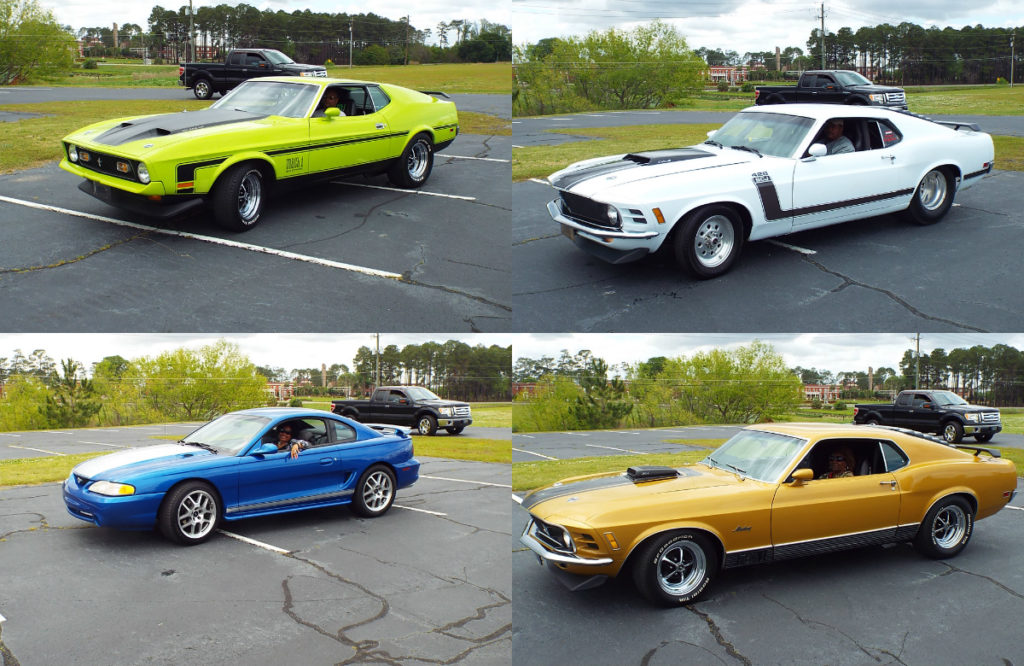 After realising that a real-life pony would be too small for his seven children to ride, the late Gilbert Speed decided to exchange the family pet for a 1965 Mustang. From that point on, the Speed siblings would develop a passion for the iconic pony car.

One of those siblings, Daniel Speed, remembers the moment his dad traded their pet pony. “One Saturday, dad said, ‘If you guys won’t ride him, I know what I’ll do with him,’” Daniel recalls. “Then he came back with that car.”

Daniel, now involved in advanced, top-secret projects as a rocket engineer in the aerospace industry, worked as a mechanic for his dad’s trucking company in rural Valdosta, Georgia. Since every truck his dad bought for the company fleet was a Ford, Daniel and his siblings came to know each one mechanically inside and out, which led to them buying and restoring classic Ford Mustangs.

After Daniel’s youngest brother, Chester, bought and restored a 1965 Mustang of his own in 1980, four of the Speed siblings followed suit, buying their own pony cars, which Daniel and Chester restored between them. The Speed stable includes three 1969 Mach 1s, two 1970 Mach 1s (one with an engine their dad built), two 1971 Mach 1s and a 1973 Mustang convertible.

After their dad passed away, the Speeds started taking their fleet of vintage Mustangs out on the road at least twice a year to attend car shows. The kids are now spread out across Georgia and Florida, so these trips are an opportunity to bond and reminisce on their childhood days with their dad, and how he passed his love of Ford cars and trucks down to them.

“We really enjoy getting the Mustangs out on I-75 and just kind of have our own little parade, our own rolling car show,” says Daniel.

The Speed stable of F-Series trucks enables them to transport their Mustangs wherever they need to go. Daniel hauls his 1969 Mach 1 using a 2009 F-150. Other Ford trucks they use to transport their classic Mustangs include F-250 and F-350 Super Duty vehicles. 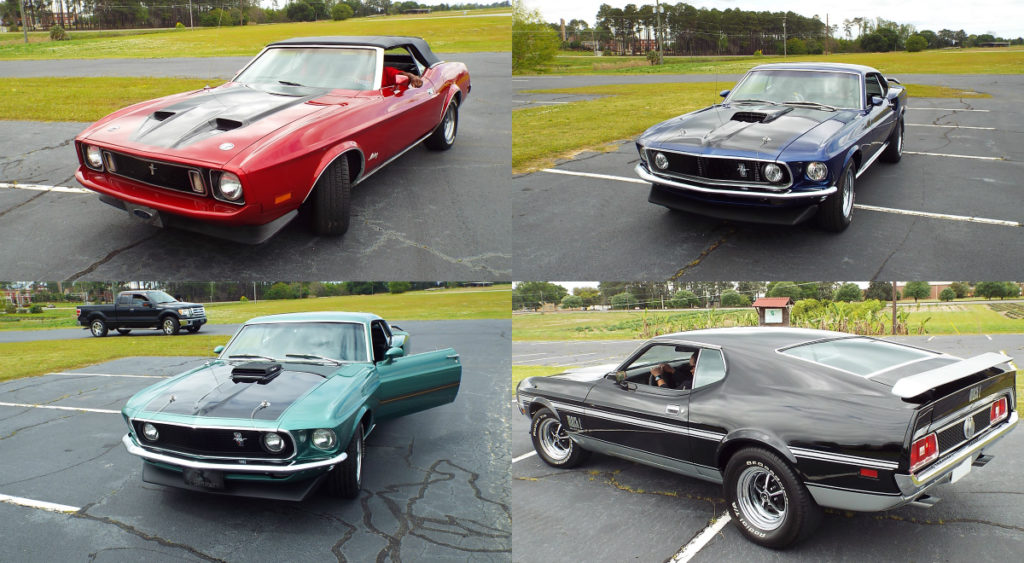 Read about the 97-year-old man who bought a new 5-litre V8 Ford Mustang for himself.

Check out the Ford Mustang cockpit showcase that fuses the 2015 model with the 1965 model.