Army boys of my generation (born in the 1970s) know the good old Land Rover, and most of us have taken bumpy rides in one during our national service.

The trusty Series III Defender 110, better known to national servicemen simply as “Land Rover”, is a veteran in the Singapore Armed Forces and one of the most versatile vehicles in the SAF’s order of battle. Everybody in the army, across all ranks and vocations, from LOBOs to commandos, is a fellow soldier of the unstoppable Land Rovers.

As tough as old army boots with countless battle scars, these well-trained workhorses went everywhere and did everything with the men in green – medevac motor, rations wagon, water transporter, cargo carrier, camp runabout, general transport for generals and other officers.

The Land Rover is not only ubiquitous in our armed forces, it’s universal, too – as long as a soldier is authorised to drive it, he can, whether he’s an enlistee, specialist, encik or commissioned officer. 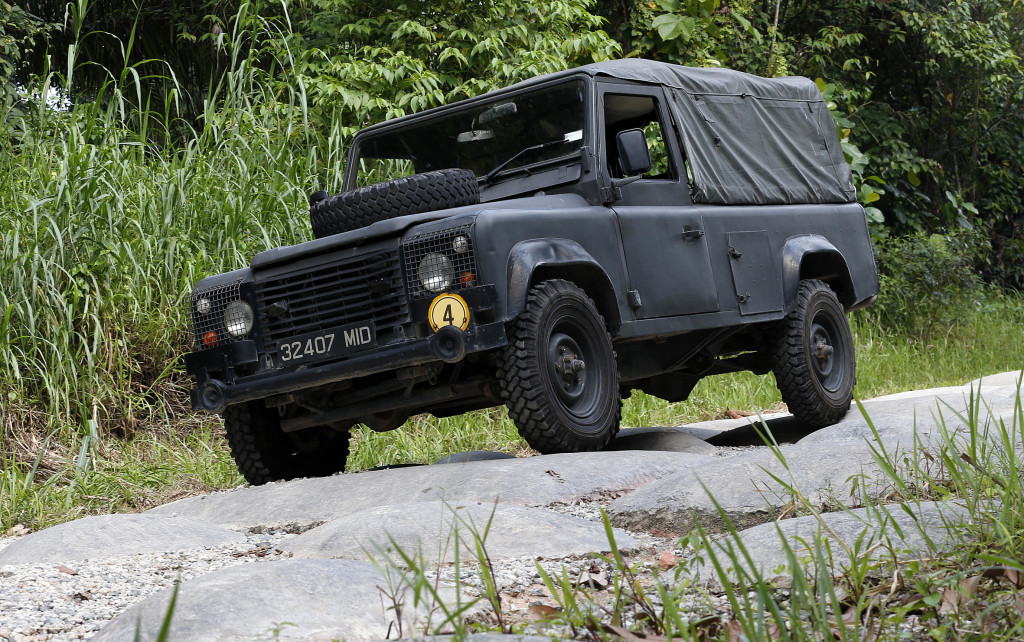