The "wild but formal" days of the original Toyota Harrier | Torque
Loading posts...
0

“Wild But Formal”. That’s the tag line used for a series of Japanese television commercials aired over 15 years ago, promoting the then-new Toyota Harrier, the Japan domestic market (JDM) equivalent of the first-generation Lexus RX300. The Harrier and its RX sibling were two of the earliest crossovers, and they helped to redefine the traditional sports utility vehicle (SUV) by combining saloon-style properties with estate-like practicality. The bizarre advertisements featured a silent lion-man in a suit, obviously a successful corporate type, who not only drove a Harrier with gusto, but also took a helicopter ride in some scenes. Of course, this Wild But Formal big shot also had a cute Caucasian chick at his beck and call (or roar). 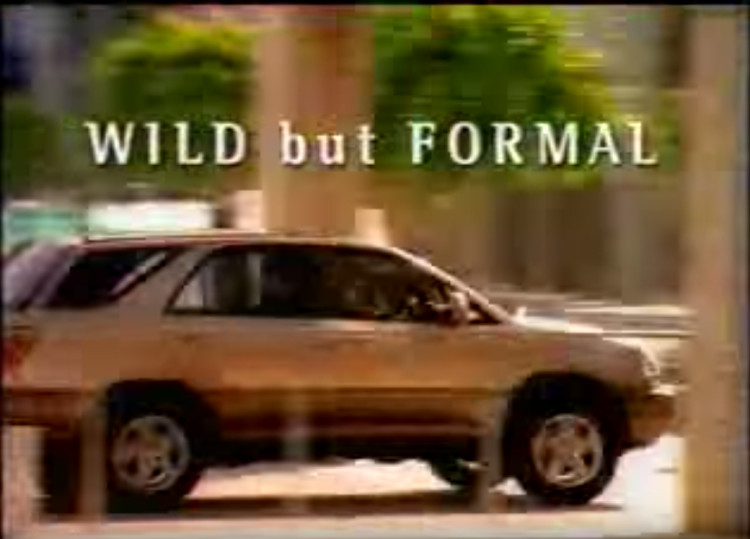