This petrolhead finds himself more thrilled by a Hyundai than a McLaren | Torque
Loading posts...
0 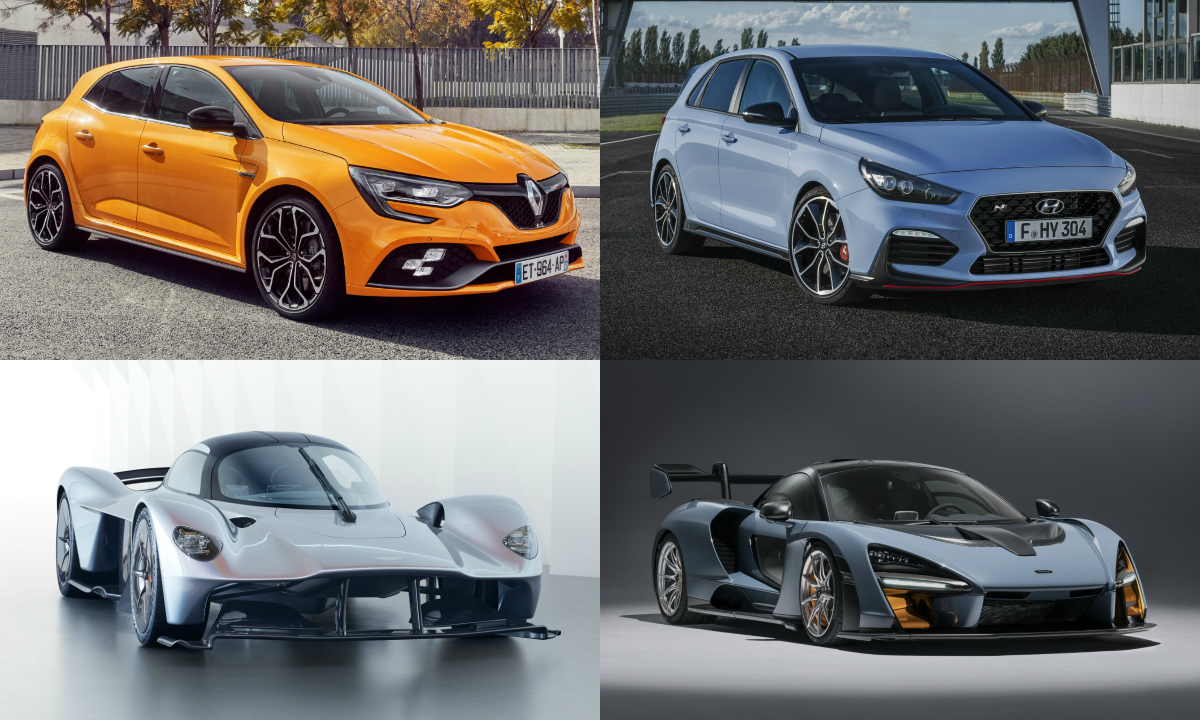 Neither the Aston Martin Valkyrie nor the McLaren Senna excites the writer like the Renault Megane RS or Hyundai i30 N can.

Settling into my seat on a flight last month, I pulled out an automotive magazine (of course) for a leisurely read. But was I drawn to the piece on the brutal new McLaren Senna, or the spectacular thousand-horsepower, Adrian Newey-conceived Aston Martin Valkyrie?

No, my interest was piqued instead by the review of Hyundai’s new hot-hatch, the i30 N.

Truth be told, my eyes glaze over when I encounter a gushing article about yet another whizz-bang hypercar. Bugatti Chiron, AMG Project One, the aforementioned Aston Valkyrie – I’ve barely glanced at their breathless press releases and magazine previews, and certainly couldn’t recite their technical or performance specs.

Incredible engineering feats they may be, but they leave me cold, so alien are they in concept, ability and sheer price to anything you or I are likely to encounter in real life.

And even were I to somehow blag my way into the driver’s seat of the Valkyrie or another of these exotic devices, I’d probably end up only tickling a quarter or so of its potential because, not being Max Verstappen, that would be all the speed, grip and explosive ferocity that my awestruck mind and limited hand-eye coordination could process. Conduct a meaningful review of the car? Forget it.

The Hyundai, on the other hand – now that’s a car I can identify with. Compact, well-built, quick (275hp, in its more powerful guise), comfortable and an absolute hoot to drive, from what I’ve read.

A Korean Golf GTI, in other words, only cheaper and faster, and with a manual gearbox as standard. It’s a car which would easily shrug off my traffic-clogged daily work commute, yet prove a thrilling partner for a weekend B-road blast up the Malaysian east coast.

And it’s not just the Korean hot-hatch that’s caught my eye. I’ve always been partial to affordable, everyday performance cars (my daily drive is a four-door Civic Type R), so Renault’s newly minted Megane RS, with its 280hp 1.8-litre turbo engine and rear-wheel-steer (a first for this segment), looks tasty, too.

And I’ve also been a long-time fan of the grand-daddy of this genre, the VW Golf GTI, having sung its praises in my previous Torque column.

In these everyday heroes, you can enjoy yourself behind the wheel while flying under the radar; in a hypercar, you’ll end up on Stomp even if you’re just pottering to the shops for some pet food. And when you get to the mall, there’ll be nowhere to park because your front splitter probably can’t clear the carpark hump. And you’re not about to try either, with a hundred pairs of eyes just waiting to see you scrape that exotic carbon fibre.

A hypercar seriously cramps your style, while a hot hatch liberates you. And that’s why I find myself more captivated by a Hyundai than a McLaren. 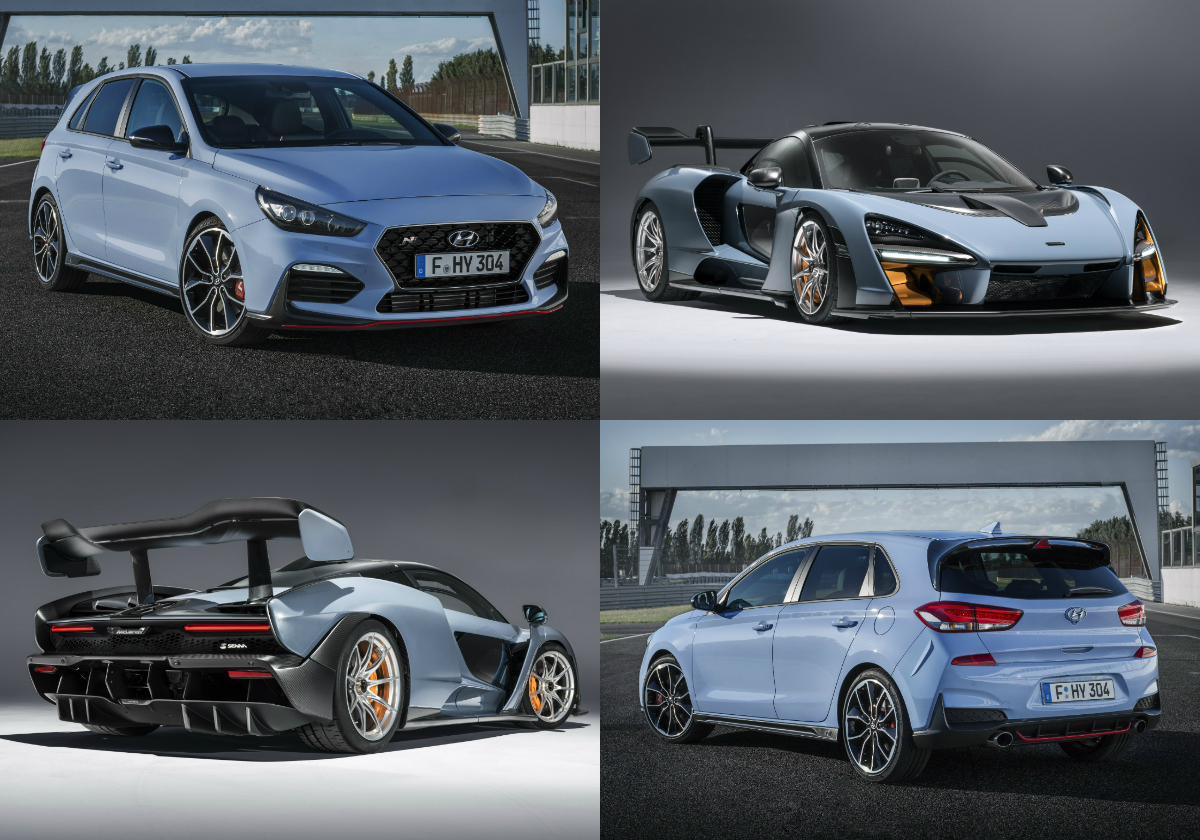 The McLaren Senna doesn’t excite this petrolhead like a good hot-hatch can.