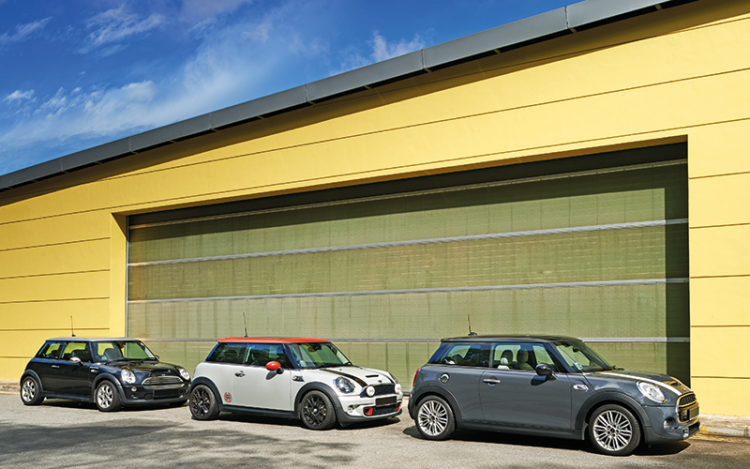 To say the third-generation MINI Cooper S hatchback has the crushing weight of heritage upon its comparatively slim wheel arches would be a bit of an understatement.

Not only because the recently launched Mk 3 has to live up to the “go-kart handling” repute set by the preceding two generations of modern MINIs, but also because the Cooper S can trace its lineage all the way back to the car that scored a landmark win at the 1964 Monte Carlo Rally. Historical reputation, indeed.

So then, the only way to find out if the new Cooper S can do any justice to the cars that have come before it is to pit it headlight to headlight with its two immediate predecessors, as we’ve done here. 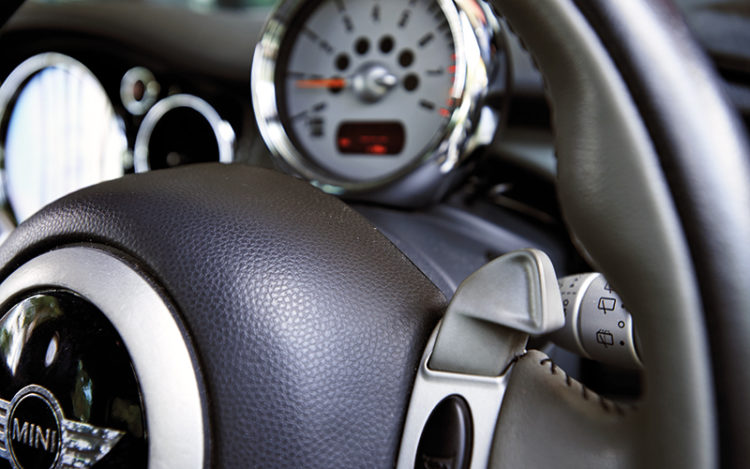 On the specs sheet, things are looking up for the new Cooper S. The car gets a larger and more powerful 2-litre turbocharged engine with 192bhp. This betters the 184bhp that the second-generation model produces from its 1.6-litre turbocharged 4-pot, and is a far cry from the 170bhp that the first-generation’s supercharged 1.6-litre motor develops.

The added grunt means that while the Mk 1 and Mk 2 take 7.7 seconds and 7.2 seconds respectively to complete the century sprint, the Mk 3 needs just 6.7 seconds. However, the increased performance and displacement haven’t impinged on frugality at all.

Thanks largely to a raft of clever engine tech (variable valve timing, direct fuel injection and possibly a PhD from Oxford University), the latest Cooper S is claimed to return 18.2km/L on the combined cycle, versus 11.6km/L for the first-generation and 15.6km/L for the second-generation Cooper S. 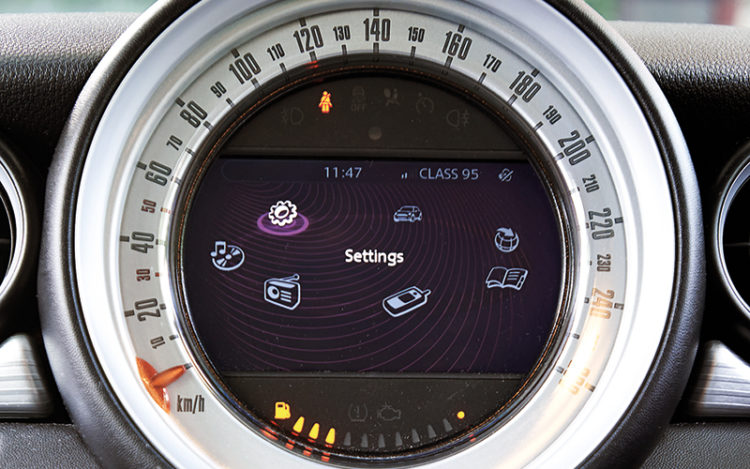 And despite how it has grown larger in every appreciable way (the Mk 3 is a whopping 195mm longer overall and has a 30mm longer wheelbase over the Mk 1), it’s just 35kg heavier. These added dimensions have also cured the “mini” problem of notoriously cramped rear bench and boot, the latter increasing from a paltry 150 litres to 210 litres.

If this was a “war” fought entirely on paper, then the third-generation Cooper S would have everything else beaten handily and we can all go home for tea and scones (or if you want to swing it local-style, kopi and kueh). But hold your (192 British-German) horses, because this isn’t a game of Top Trumps, and there are some things about the new model that might give fans of hot MINIs cause for concern.

But whether you’re a MINI zealot or not, you can’t argue with the improved build quality, the better ergonomics (window winders on the doors instead of on the centre console, and speedometer located in front of the driver) and the massive new infotainment display with its funky graphics. 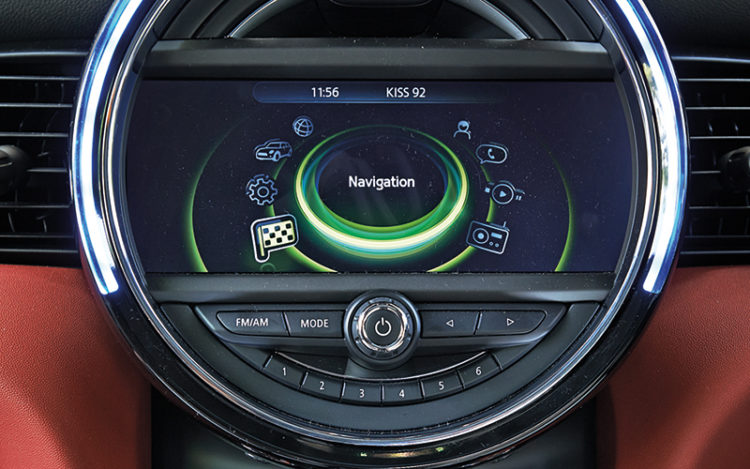