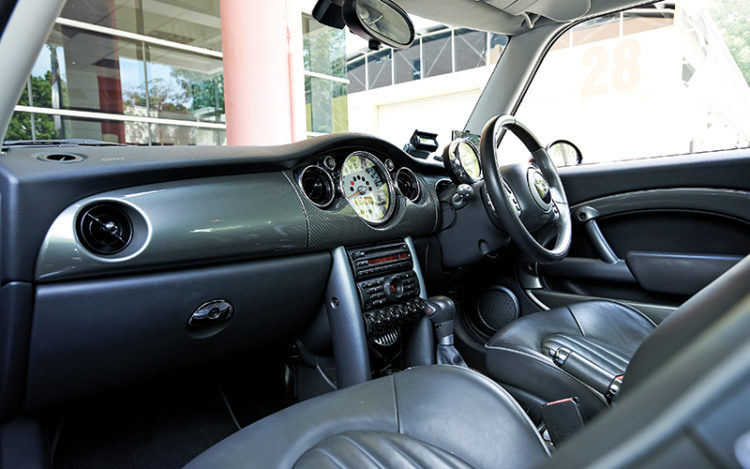 What you can argue with, however, is how quiet everything is in the Mk 3. Against its two ancestors, the new hot MINI is as silent as the proverbial tomb. It starts up with an appropriately rorty snarl, but soon after settles into an almost noiseless idle. We wouldn’t blame you if you were left wondering where the marque’s vaunted sportiness has gone.

And compared to the Mk 1, the Mk 3’s steering is almost featherlight. Where you once had to muscle the wheel into submission, now you could almost drive the latest Cooper S with your fingertips.

Then there’s the question of its ride. While the Mk 2 lets you know exactly what’s underfoot (if you ran over a small animal, feedback from the suspension could probably tell you what it had for breakfast), the Mk 3 has a ride no firmer than your average premium saloon’s. 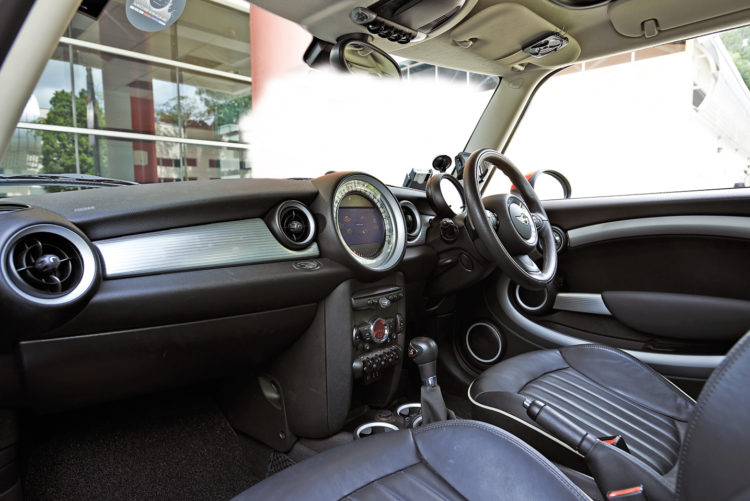 To add insult to injury, MINI has even thrown away some quirkiness in the new car. For instance, the thumb-operated rocker-switch shift paddles on the steering wheel’s spokes – one of the things we loved most about the first-generation car – have given way to a pair of conventional shifters located behind the wheel (cost-optional and not fitted to our test car), where the left one handles downshifts and the right one does upshifts.

Now, if you’re a fan of hot MINIs, we understand if reading all that has made you want to pen an angry e-mail to the marque’s headquarters, bemoaning the loss of the things that made it so charismatic and sporty. But before you go bashing away at your keyboard and cursing the person responsible for this travesty, we’d like to just say that all these are very good changes.

The new Cooper S may be softer (literally and metaphorically) than it has ever been, but what this also means is that it’s now able to be driven harder across less-than-perfect roads. 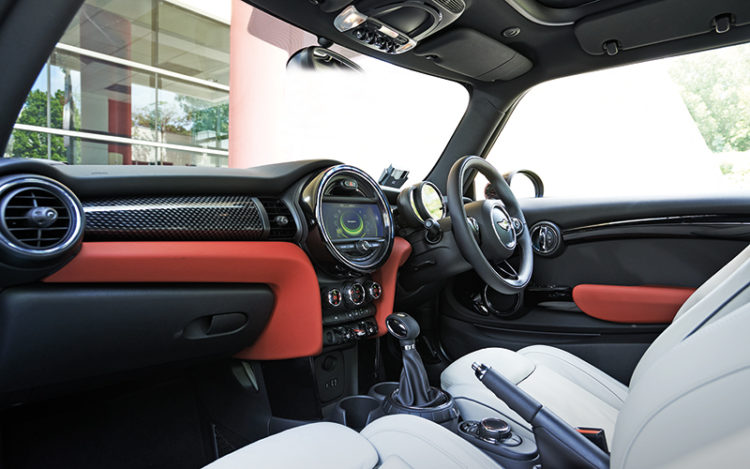 Instead of the possibility of being jiggled off your chosen line, as with the previous two generations of hot MINI, this one tracks arrow-true and grips harder than a starving leech. Plus, with a new electronic differential lock that brakes the inner wheel imperceptibly during hard cornering, it now suffers fools (meaning, us) more readily.

In short, the new MINI Cooper S hasn’t flown the coop at all, even though “purists” will lament the loss of some charisma and quirkiness. However, that’s all part of growing up, and to our minds, it’s still light on its feet and as entertaining as ever.

Well, if we really wanted to be precise about it, the new third-generation car has left the roost once occupied by its predecessors, but not completely. The “house” is the same – just that it’s in a far more swanky part of town. 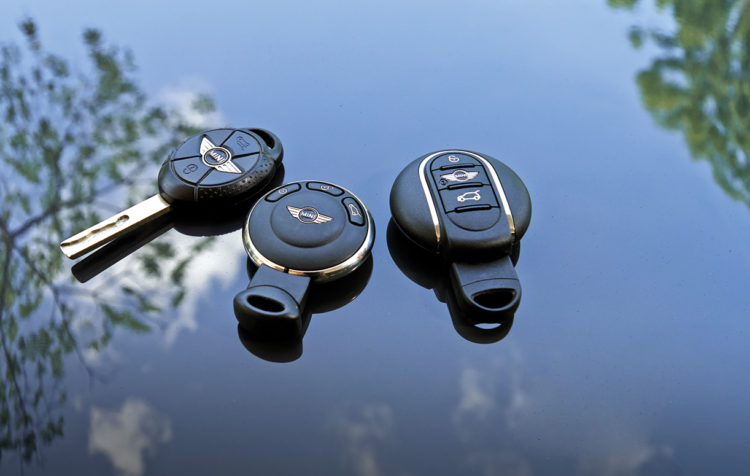 The “UFO” key fobs of the second-gen and third-gen MINI Cooper S (middle and right) denote the trappings of modernity, such as keyless entry and push button ignition.

Yes, the MINI Cooper is almost as fun as its Cooper S sibling!
We drove a 1997 Mini Cooper and a 2016 MINI Cooper back to back!