Ubi Driving Centre was where I passed my driving test | Torque
Loading posts...
0 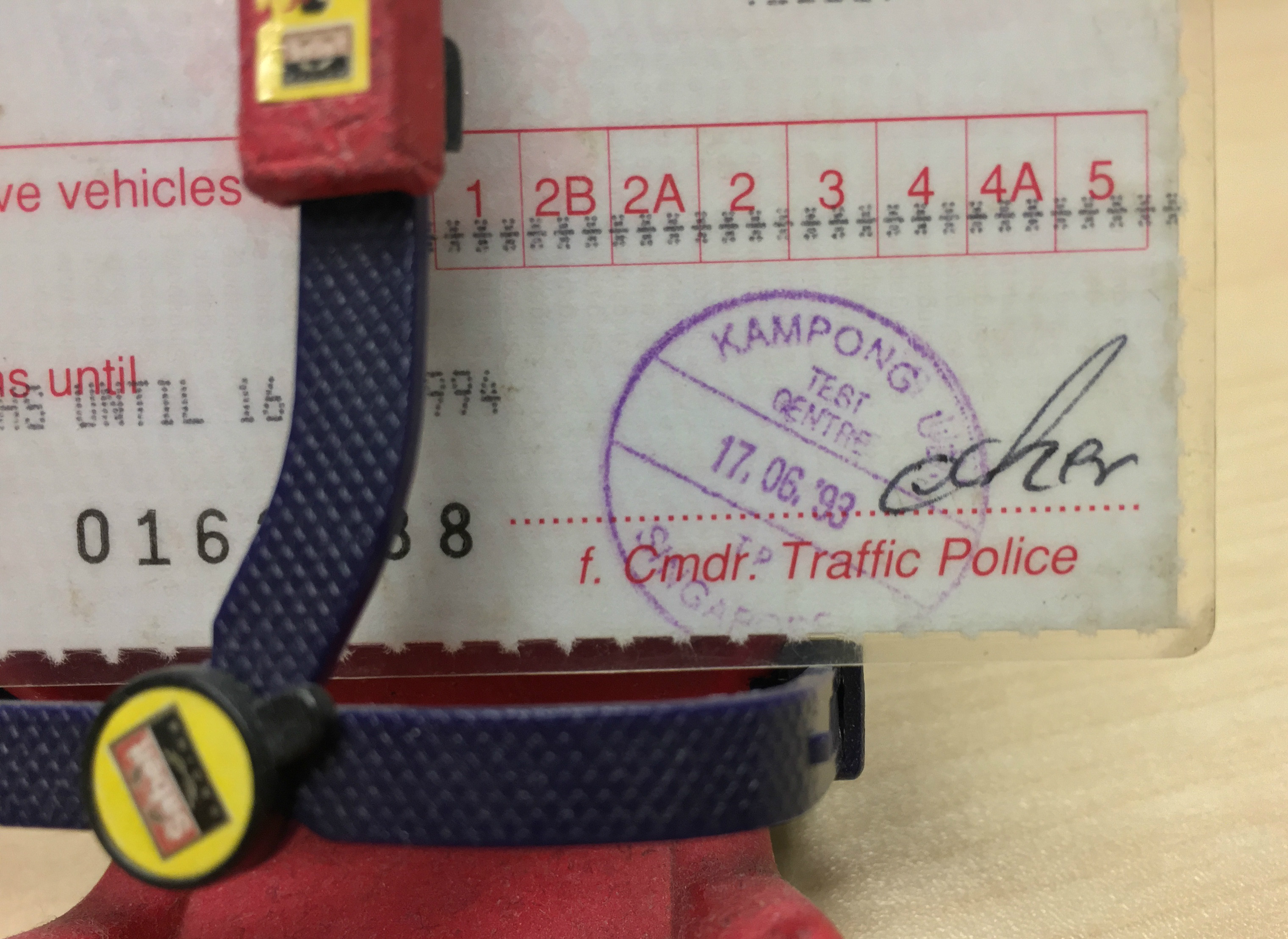 Thankfully, I passed the driving test on my first attempt, in a Nissan Pulsar with 5-speed manual gearbox, power steering and a private instructor who did a good job with this particular 19-year-old provisional driver 25 years ago.

I remember my Pulsar

The very first car I drove as a newly qualified driver was a late-80s Mitsubishi Lancer. My drive in that borrowed saloon, without a driving instructor on board and with actual highways ahead instead of just the Highway Code in my head, was a memorable mix of glee and uncertainty.

Losing my virginity and finding the lady I wanted to marry (not necessarily related to the aforementioned loss of innocence) came close in terms of life-changing experiences.

In the quarter-century after I was licensed to drive motor cars=<3000kg with =<7 passengers and other motor vehicles=<2500kg, I drove so many cars and clocked countless kilometres as a motoring journo, not only in Singapore but also in other countries which were so far away from Kampong Ubi Driving Test Centre circa 1993.

I didn’t dream of getting so much mileage out of a piece of paper (upgraded to plastic since 2002) issued by the Traffic Police. I just wanted to drive, and drive, and drive some more. Which I did – in the 25 years since I passed my driving test, I’ve driven over one thousand different cars in the course of my career as a motoring writer/editor/photographer. 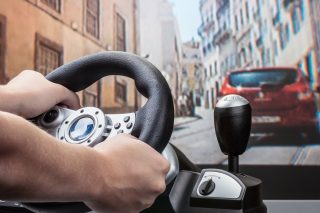 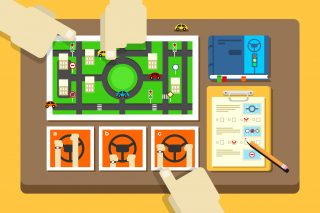 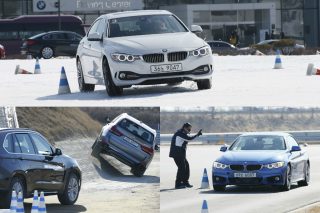