What is a head gasket and why does it leak? | Torque
Loading posts... 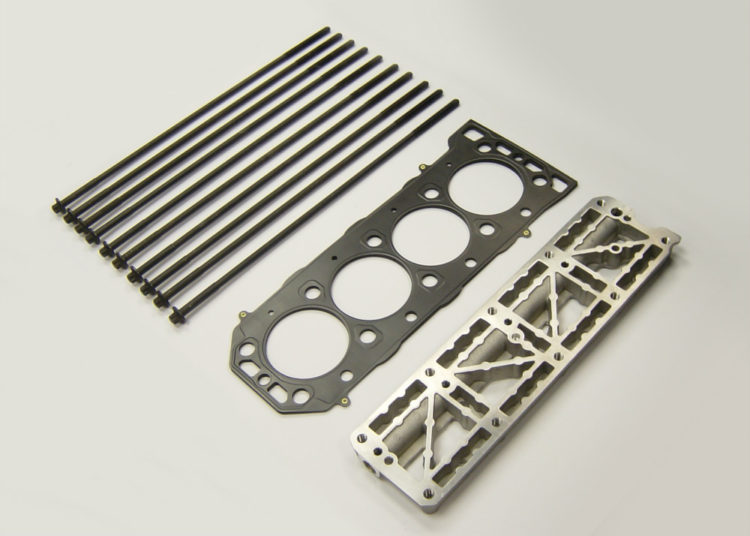 A mechanic told me that my car had a “head gasket leak”. He showed me some evidence of oil seepage and recommended that I have it fixed. He said that it would get worse, even if a repair was not urgent. Exactly how serious is this?

The head gasket is the seal between the engine’s cylinder block and the cylinder head.

The piston moves in the cylinder block and the head is where the valves are located and where combustion is initiated.

As such, the head experiences very high pressures and is subjected to much of the heat generated during combustion. The head gasket also isolates the oil and coolant channels between the block and the cylinder head. So the importance of the head gasket is quite obvious.

A small leak at the gasket, the joint between the head and the block, is not serious enough to cause complications. However, no gasket leak will ever “self-heal”. It will only get worse over time.

If allowed to persist, the gasket will likely rupture, causing oil contamination of the coolant and vice-versa. This is a condition that must be avoided to prevent the inevitable damage caused by coolant mixing with engine oil.

This results in the deterioration of engine lubrication and, ultimately, failure of various moving components which will mean a full engine overhaul and a hefty repair bill.

For a fraction of the cost, a gasket replacement is a worthwhile exercise.

Why does my car fuse keep blowing after my new stereo was installed?
Does my car have a coasting function?