Why drivers don't give way to ambulances | Torque
Loading posts...
0 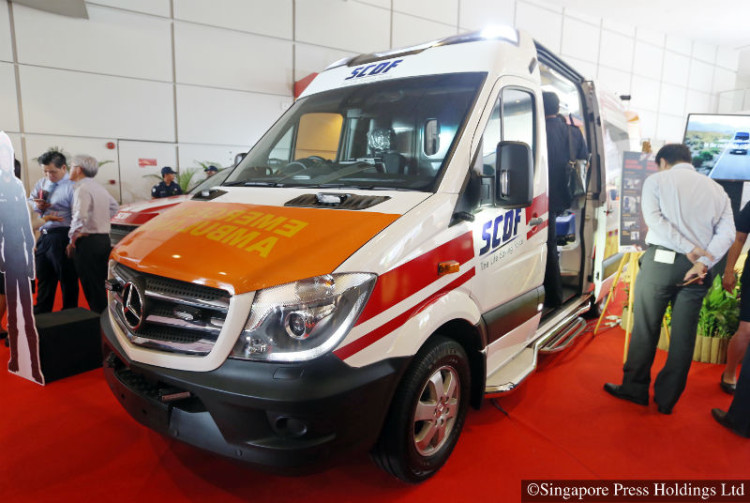 The new ambulance is equipped with a rumbler siren, which emits a low frequency sound that can penetrate cars in front and cause those vehicles to vibrate slightly. It is meant to prompt drivers to give way.

It is an offence not to give way to an emergency vehicle. Under the Civil Defence Act, it is an offence to obstruct a person carrying out emergency duties. Offenders can be fined up to $5000, jailed for up to six months, or both.

Under the Road Traffic Act, obstruction of emergency vehicles responding to an emergency carries a fine of not more than $160 and four demerit points.

Offenders can be charged under both acts.

So why do we still see motorists not giving way to such vehicles? That is a tough question to answer. It may have to do with low civic-mindedness, or low awareness of the penalities of not giving way, or even low enforcement efforts.

Or a combination of one or more of these factors, as well as those best known to the errant motorists themselves.