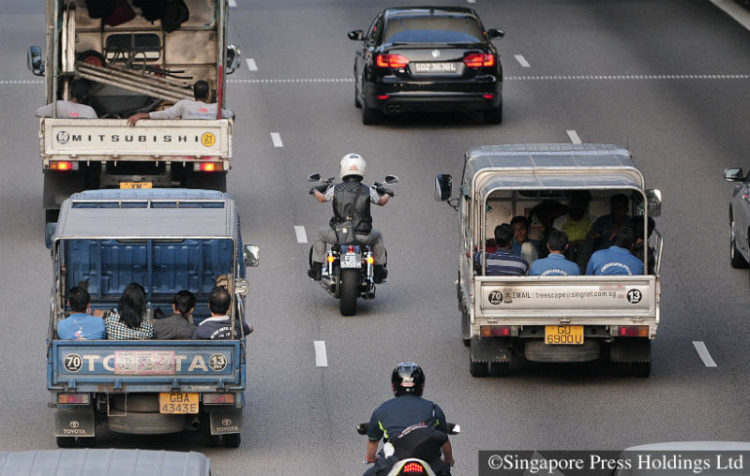 More than 17,000 old commercial vehicles are due to be scrapped in the first quarter of next year – more than the record 15,000 ditched in the whole of last year.

Motor industry players fear this could cause a supply shortfall as it will be a challenge for manufacturers to cope with more than a year’s volume in just three months.

If that happens, it could have a huge impact on businesses, and in turn, the economy.

According to the Land Transport Authority, 17,060 commercial vehicles are due for scrappage in the first three months of 2017.

The deluge stems from a phenomenon 10 years ago, when a sustained crash in certificate of entitlement (COE) premiums led many fleet owners to renew their vehicle COEs.

The crash was triggered by an earlier-than-expected introduction of the Euro 4 emission standard.

As most vehicle suppliers could not meet the deadline, bids for COEs dwindled and the premium plunged to $1 for six consecutive tenders from December 2006 to March 2007.

As commercial vehicle COEs can be renewed for only a maximum of 10 years, all those renewed back then will have to be scrapped soon.

Mr Ron Lim, general manager of Nissan agent Tan Chong Motors, said: “A failure to support the replacement demand could affect the operations of businesses, which will be another blow to the economy.

“Being a major seller of light goods vehicles, Tan Chong will definitely work with the manufacturer to increase our production orders, but it is not going to be easy.”

Mr Michael Wong, general manager of Isuzu agent Triangle Auto, said: “The problem is we don’t know the exact composition of vehicles which will be scrapped. Without knowing what is needed, it is hard for us to plan.”

The scrappage surge will continue. According to the LTA, an additional 7354 commercial vehicles will be scrapped in the second quarter of 2017 – nearly double 2015’s quarterly figure.

Mr Wong added the industry will also be racing against the clock because the stringent Euro 6 emission standard will kick in from January 2018.

As Euro 6 models tend to be costlier, buyers may also rush to buy Euro 5 vehicles before January 2018.

“It does not give us a lot of time,” Mr Wong said.

Fleet owners however, may not be aware of the impending crunch. Mr Wong said “no one” has called any major tenders yet.

“It is no longer logical for us to buy a light commercial vehicle now. Many of them cost more than $90,000.

“So, we recently bought a Toyota Wish (a seven-seater passenger car), which was going for $104,000. And we get a higher scrap value.” 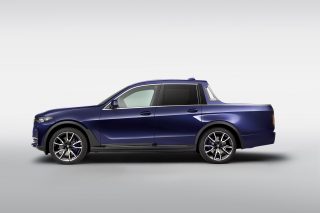