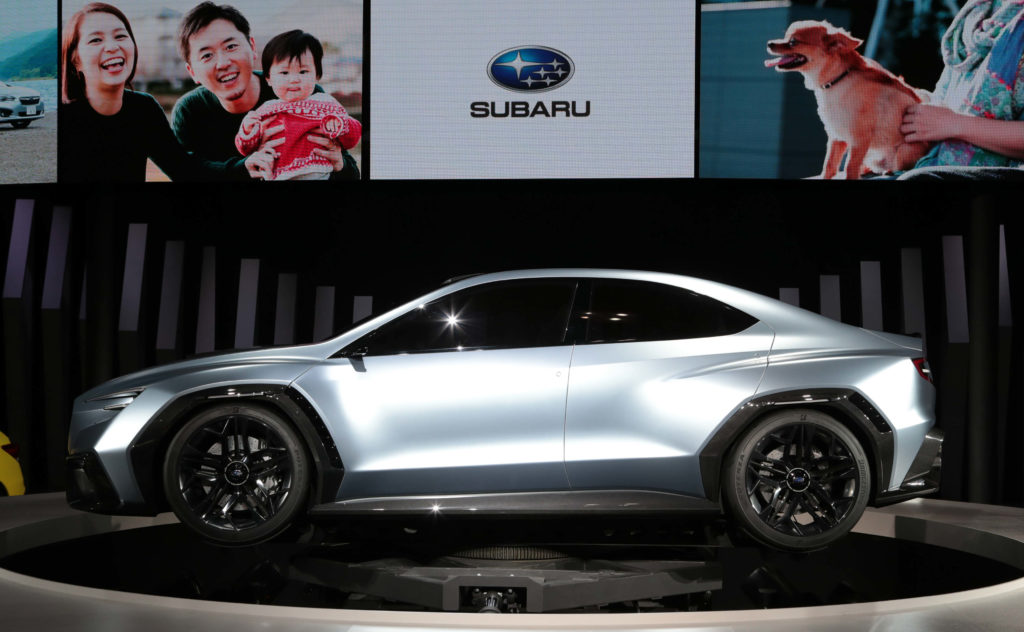 SUBARU VIZIV PERFORMANCE CONCEPT
Old-school Scooby fans who were afraid that the next WRX and WRX STI models might be turned into crossovers can breathe a sigh of relief. The Viziv is a prototype that the brand’s next full-blown sports saloon might be based on. Expect plenty of driver-assistive technologies, which Subaru says will enhance both driving pleasure and peace of mind. 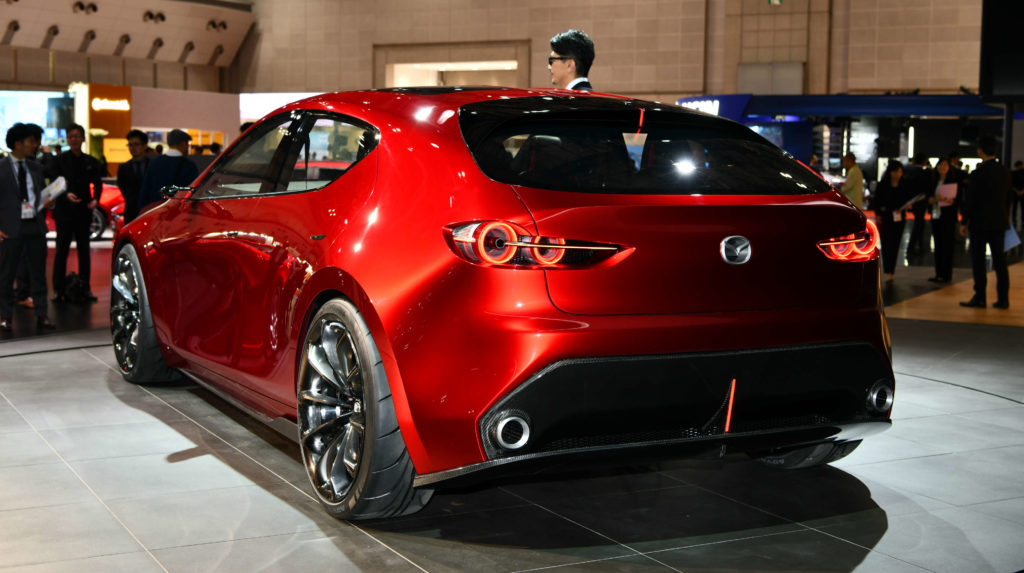 MAZDA KAI CONCEPT
This concept car not only gives a design preview of upcoming Mazda models, it also showcases the carmaker’s new SkyActiv-X engine, which Mazda says is the world’s first commercial petrol engine that utilises very high compression to ignite the fuel-air mixture in the cylinders. With minor changes, the Kai Concept could very well be the shape of the next Mazda 3 hatchback.

Check out other 2017 Tokyo Motor Show stars here and here. 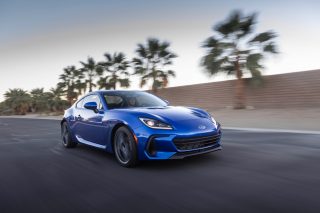