The Mazda CX-60 is the firm's most powerful road car yet | Torque
Loading posts...
0 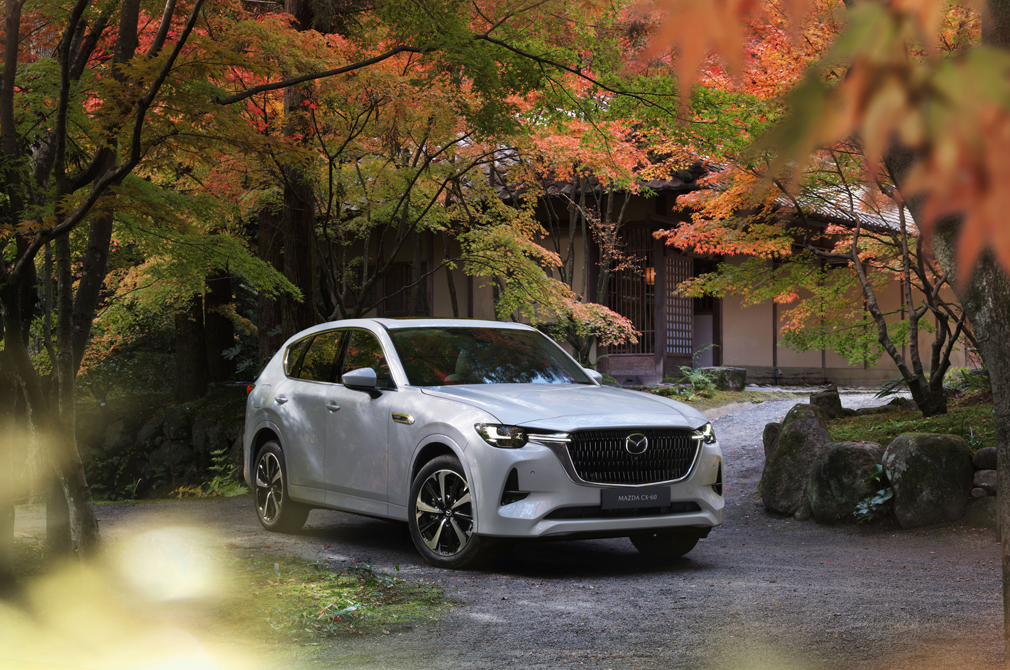 Those figures also make the Mazda CX-60 e-Skyactiv the most powerful road car from the firm to date. 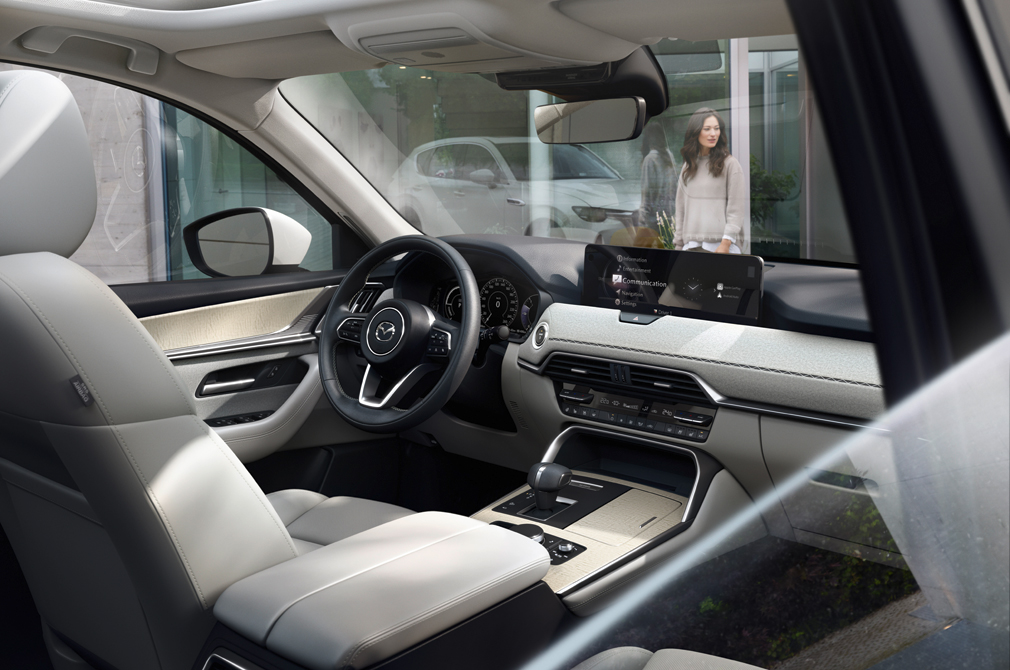 Opt for the highest spec CX-60 in the UK and you’ll get Nappa leather, maple wood, and chrome touches all throughout the cabin.

Power from the Mazda CX-60 is put to the road via an eight-speed automatic gearbox. The firm’s i-Activ All-Wheel Drive system also contributes to a century sprint time of just 5.8 seconds.

JAPANESE DESIGN IN AND OUT

The Mazda CX-60 also has the exterior design credentials to back up its generous power output. An evolution Mazda’s Kodo design philosophy defines the car’s beautiful yet imposing exterior.

Opting for the top-of-the-line ‘Takumi’ specification in the UK will see also the CX-60 e-Skyactiv decked out with 20-inch black machined alloy wheels.

This top-specification car also gets body-coloured wing mirrors, alongside a gloss black grille with a chrome surround. 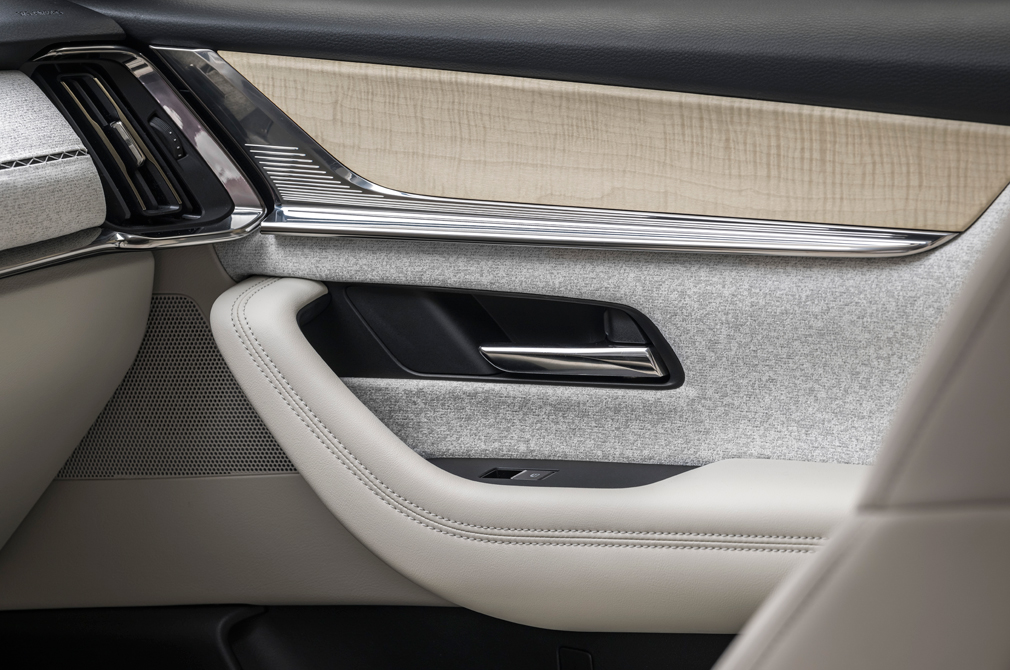 Mazda states that the CX-60 will offer the highest standards of craftsmanship and human centric ergonomics in its cabin, as we have come to expect from and Mazda.

The Takumi specification car will see the use of materials including maple wood and Nappa leather combined with uniquely worked Japanese textiles and chrome details to deliver a premium interior rooted in Japanese heritage.

A 570-litre boot also helps ensure that the CX-60 is one of Mazda’s most practical vehicles. 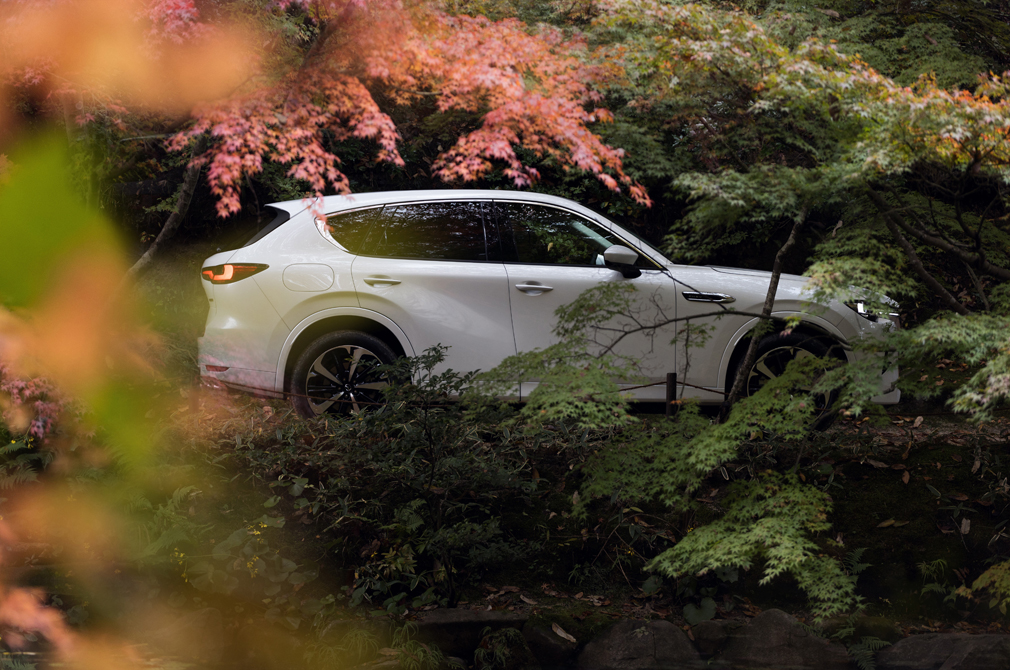 Mazda states the CX-60 wears an evolved take on its Kodo design philosophy.

If you’re not a fan of plug-in hybrids, the CX-60 will also be available with a 3-litre inline-6 e-Skyactiv X petrol engine as well as the 3.3-litre turbo-diesel unit.

Both of them will be equipped with a 48-volt mild hybrid system.

There’s also a new plug-in hybrid Lexus NX that is now available in Singapore for you to consider!