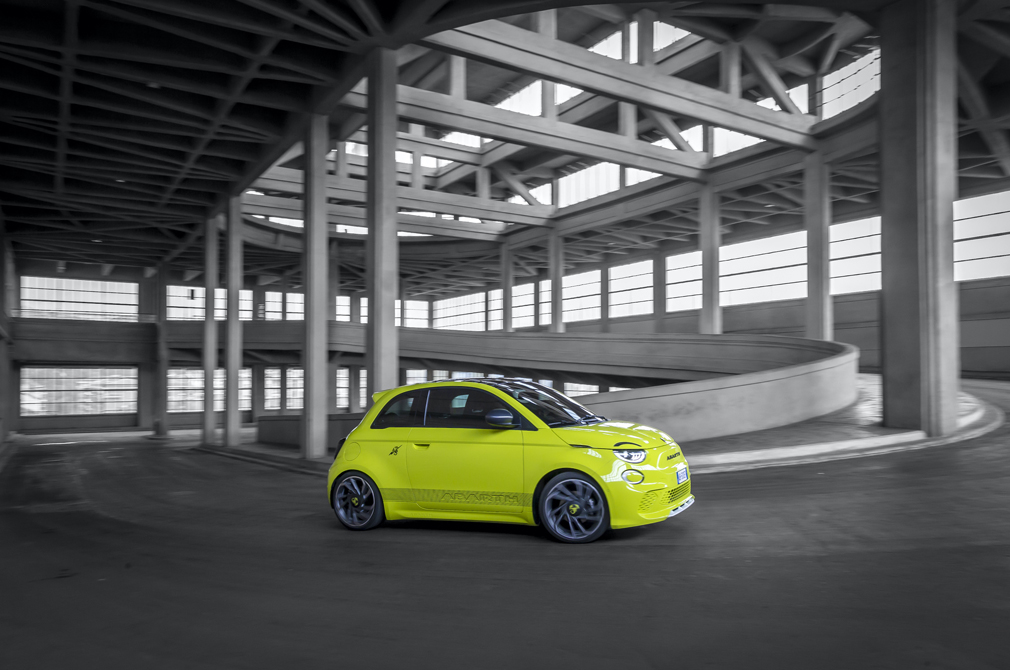 Four years after the launch of the 124 Spider, Abarth is finally adding an all new car into its lineup.

And what a car it is. It’s called the Abarth 500e, and is the firm’s first foray into the all-electric arena, available both as a hatchback, as well as a cabriolet.

Internal combustion die-hards need not scoff. The firm states the 500e will be the most exciting Abarth 500 for city drives. 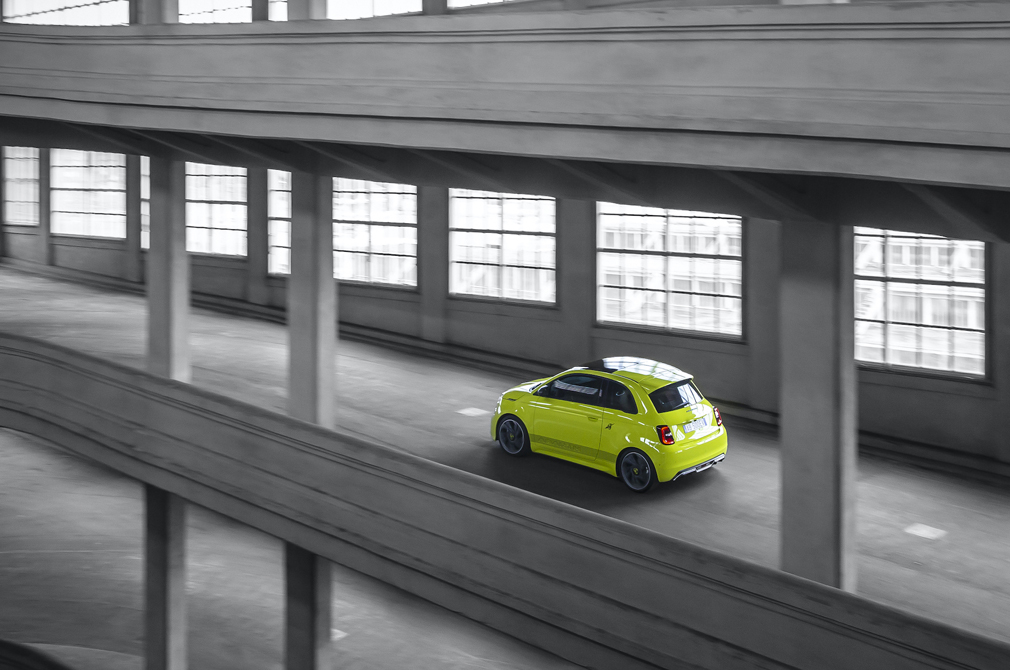 The car sets itself apart from the Fiat 500e with its white air dam and rear diffuser.

Abarth also claims that the 500e will offer improved handling over the 695, thanks to its longer wheelbase, wider track, and better weight balance between the axles.

Power will be supplied in the 500e via a 42kWh battery. Charging this battery can be done at a maximum speed of 85kW.

On the outside, the 500e sports a new Scorpion signature logo. Other distinguishing touches over the Fiat 500 include the sporty front bumper and air dam, side skirts, as well as the diffuser at the rear. 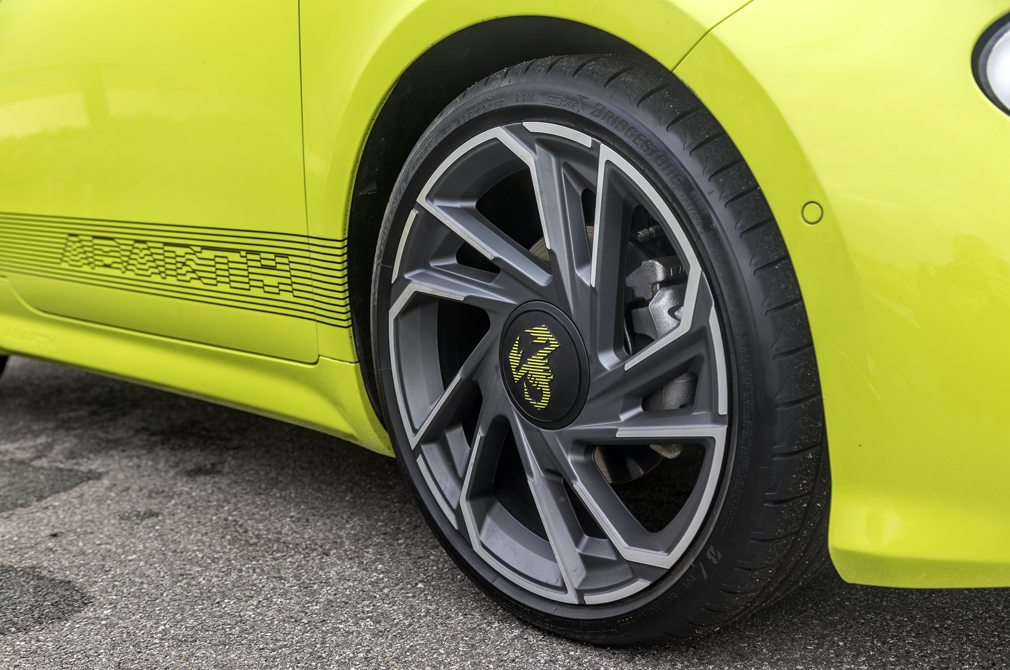 Speakers within the cabin of the car will reproduce the sound of an Abarth petrol engine.

The cars will come fully-equipped with features including a fixed glass roof, sporty steel pedals, and steel door sills plates with the Abarth lettering.

The Abarth 500e Scorpionissima will also be available with an eye-catching Acid Green or Poison Blue exterior colour.