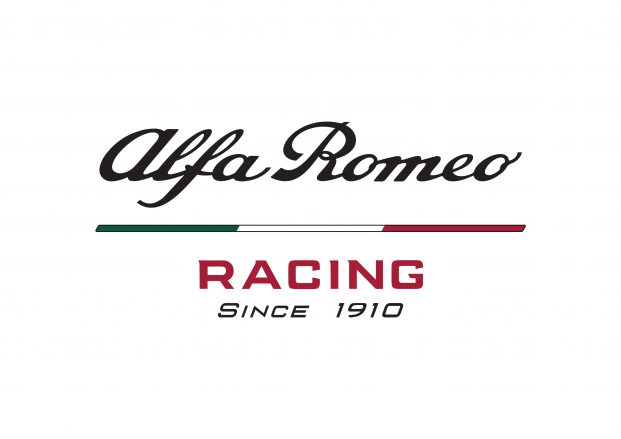 The Alfa Romeo Sauber F1 team has announced it will become Alfa Romeo Racing in 2019, bringing one of the most storied names in Formula One back to the fore.

Alfa Romeo had pulled out of Formula One as a constructor after the final race of the 1985 season in Australia.

It rejoined the pack in 2015, with its branding plastered on the side of Ferrari Formula One cars.

In 2018, it signed a deal – as title sponsor – with Sauber and finished the championship that year in 8th place with drivers Charles Leclerc and Marcus Ericsson.

This year, drivers Kimi Raikkonen and Antonio Giovinazzi will drive for the Italian marque.

Despite the name change, Sauber’s ownership and management will remain “unchanged and independent”.

“As Alfa Romeo Racing, the goal continues to be the achievement of ambitious results at the pinnacle of motorsport,” the company said in a press statement.

The new racing cars will sport the brand’s four-lead clover emblem – the Quadrifoglio – which is applied to only the fastest Alfa models.

“Alfa Romeo Racing is a new name with a long history in Formula One. We’re proud to collaborate with Sauber in bringing Alfa Romeo’s tradition of technical excellence and Italian panache to the pinnacle of motorsport,” said FCA’s chief executive Mike Manley.

“Make no mistake: with Kimi Räikkönen and Antonio Giovinazzi on one side of the pit wall and Alfa Romeo and Sauber expertise on the other, we are here to compete,” he said. 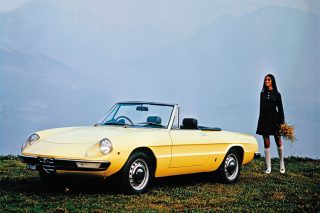