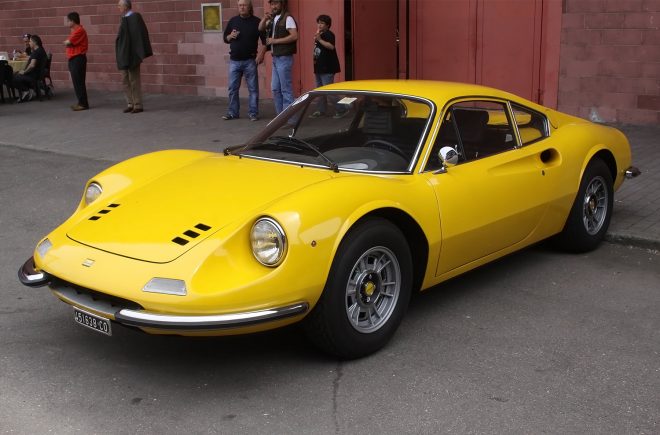 Could the Ferrari Dino be making a comeback? Photo: Marco 56

A V6 Ferrari is coming soon, and it will be unveiled within the next three months.

According to several media reports, a V6 Ferrari with a hybrid powertrain has been spotted winter testing, in preparation for a May reveal.

Fret not, Ferrari lovers: your favourite supercar isn’t about to get any less power.

In fact, it is set to get even more power with the new hybrid V6 powertrain.

The engine in the V6 Ferrari is likely to be a heavily-reworked version of the one currently powering the Alfa Romeo Giulia Quadrifoglio.

However, it’s likely to gain another 100hp in the future V6 Ferrari.

Paired with a battery-electric system, total system output could have north of 700hp and more than 1000Nm of torque, according to reports.

That engine would go into a future, all-new Dino, a car first named after Enzo Ferrari’s late son.

That car, incidentally, also used a V6, and was conceived as a low-cost sports car.

If the Dino name isn’t used, the new V6 Ferrari could take on the ‘486’ name, according to industry sources quoted in reports.

In addition, Ferrari’s upcoming Purosangue SUV, launching in 2022, is already confirmed to be using a hybrid powertrain, so this V6 could see duty in there too.

Ferrari is planning for a total of five model launches in 2019, including the 488 GTB-replacing F8 Tributo. 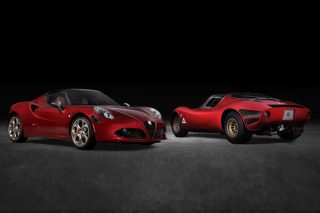