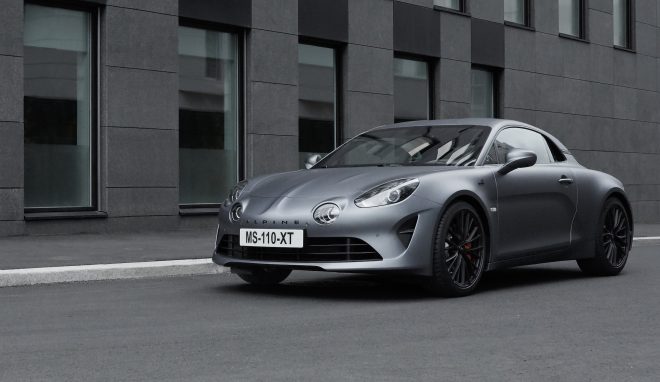 If you thought the Alpine A110 was fun to drive, wait till you see the latest incarnation of our favourite French sports car.

Introducing the Alpine A110S: a sharper, more focused drive thanks to a power bump and new components. 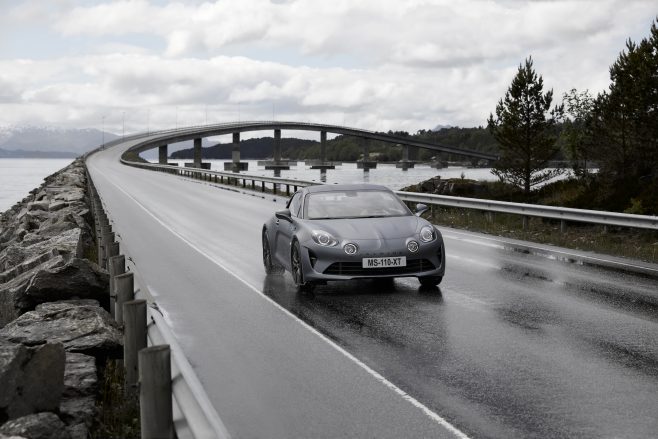 It always felt that the A110 could handle a wee bit more power and Renault has listened, upping boost pressure by 0.4 bar.

Incidentally, that figure is now closer to the Renault Megane RS‘ power output, whose engine they both share and which was detuned for the now-original A110.

It’s not outright speed, but those small tweaks change the character of the car, Renault said, as its power-to-weight ratio is now 258hp per tonne, up from 230.3hp/tonne.

“The objective was to intensify the engine’s character and power delivery. The A110S is characterised by high-­speed stability and handling precision, and it was important to mirror those distinctive dynamic traits with the car’s powertrain as well,” said Alpine’s chief engineer Jean-Pascal Dauce.

He says that the engine is “especially energetic” between 5000 and 7000rpm.

“It continues to push forward even at those very high engine speeds, which really encourages you to stretch every gear all the way out.” 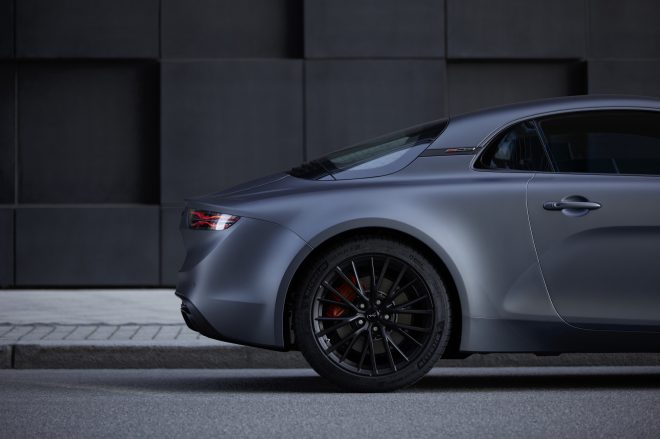 To further hone the A110S’ handling, engineers lowered the car by 4mm and stiffened the coil springs by 50 percent.

Anti-roll bars have been firmed by 100 percent.

Fitted as standard to the A110S are bigger Brembos – 320mm “bi-material” discs front and rear – which still can be had as an option on the standard A110. 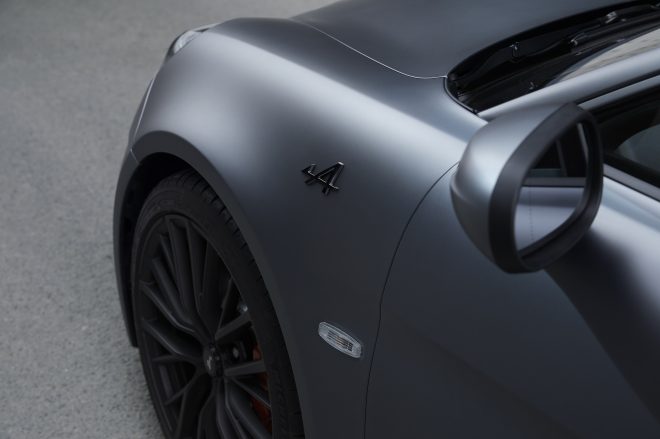 The A110S has a “very different character” to the standard A110, said Mr Dauce, because the normal A110 was “playful and fun to drive”.

He maintains that even though lap times aren’t a priority, the A110S is still faster.

It’s still a true Alpine in the sense that it’s an everyday car. It doesn’t ride too firmly nor demand too much of its driver, Mr Dauce said.

If you’re fortunate to spot an A110S, it’s differentiated through a carbon-fibre-and-orange flag (the A110 has a French one) on the C-pillar, black Alpine script across the rear and orange brake calipers. 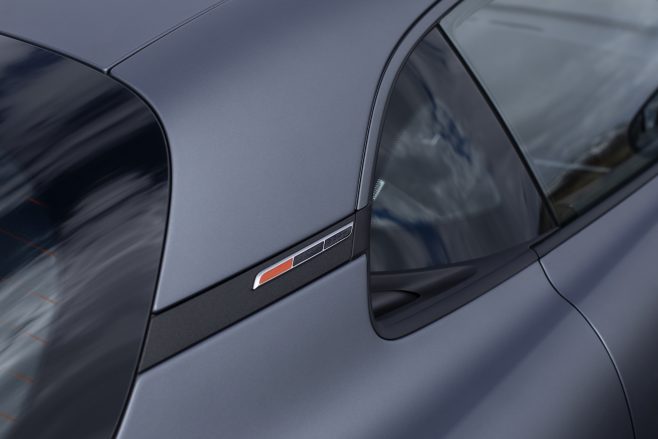 The A110S also gets ‘GT Race’ wheels with a dark finish.

Inside, orange stitching replaces blue threads on the original, while buyers can upgrade to a carbon-fibre roof for even more weight saving.

All this should whet the appetites of purists everywhere, until the rumoured road-legal version of the hardcore Alpine A110 GT4 breaks cover. 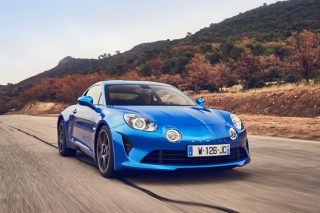