On the occasion of the release of The Angry Birds movie this month (May 2016), Citroen partnered Sony Pictures for an advertising campaign that parks various car models with the crazy bird tribe. Broadcast in 30 countries across Europe, Asia and Oceania, the ads appear on social networks and in TV spots.

Angry Birds is a little video game that achieved explosive international success and became a social phenomenon. Citroen’s partnership with Angry Birds is based on common values of fun and optimism.

Each Bird is like his/her car. For instance, the main character, Red, is associated with Citroen’s C4 Cactus, Chuck is in fine feather with Citroen’s C3, while Stella and Citroen’s C1 are birds of a feather flocking together. 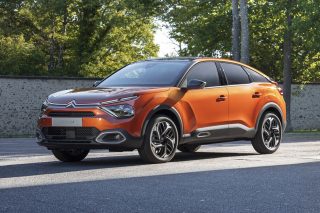 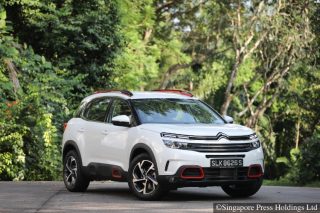