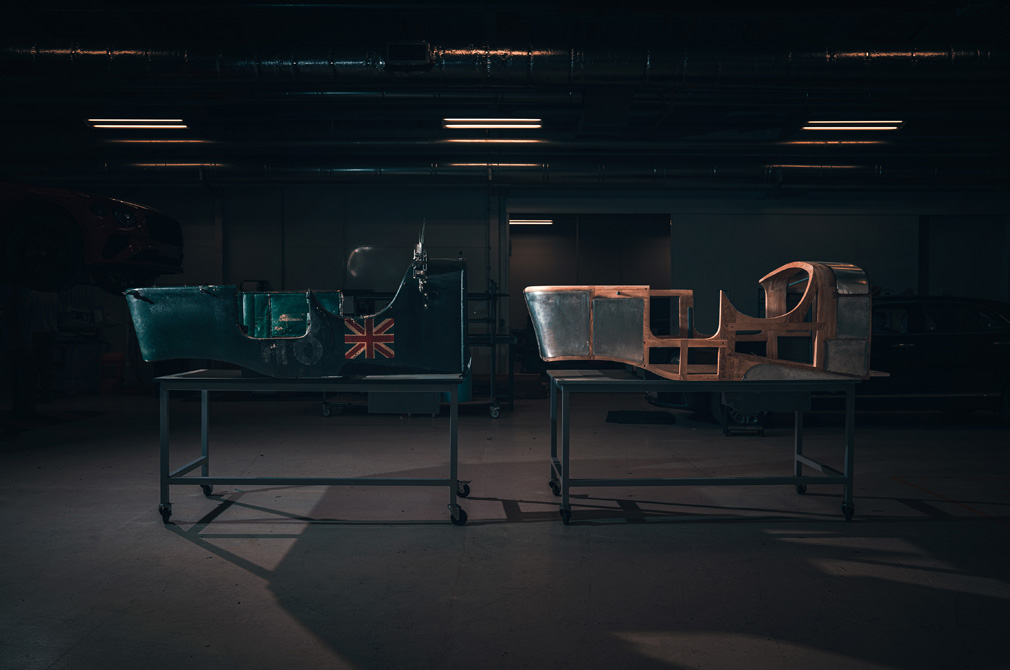 Assembly of the first new Bentley Blower in more than nine decades has officially started.

The run involves 12 hand-crafted supercharged 4-and-a-half litre Bentleys, built to the unique design of Bentley’s own 1929 Team Car developed and raced by Sir Henry “Tim” Birkin. All 12 examples have already been pre-sold.

The cars are being built by Bentley Mulliner, which has sought to engage the very best specialists across the UK to create the components for the Blower Continuation Series. 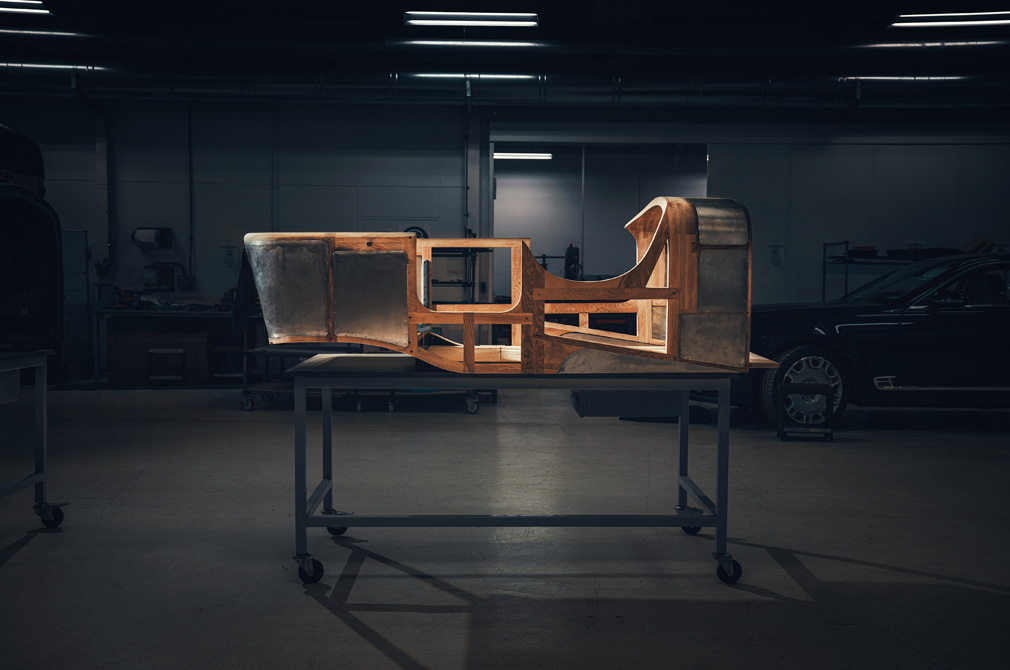 The chassis has been created in heavy-gauge steel, hand-formed and hot riveted by 200-year old Israel Newton & Sons Ltd.

The firm traditionally makes boilers for steam locomotives and traction engines, and as such has the skills to forge and shape metal in a traditional way.

The Vintage Car Radiator Company, based at Bicester Heritage, meanwhile has crafted exact recreations of the some of the Blower’s key components. The include the mirror-polished, nickel-plated radiator shell and the hand-beaten fuel tank formed in steel and copper. 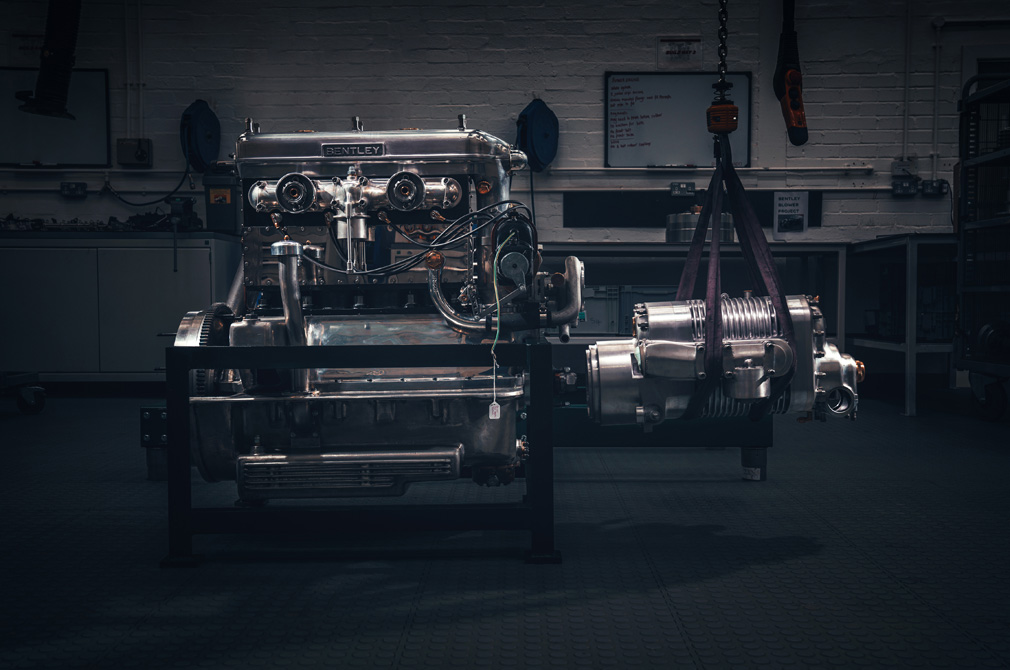 These parts will feed the first Blower’s brand new 4-and-a-half-litre engine, originally designed by W.O Bentley himself and now recreated by Bentley Mulliner.

Mulliner’s experts will then tune the engine on a specially-prepared test bed at the Bentley factory in Crewe, where together the engine and supercharger should generate around 240bhp. 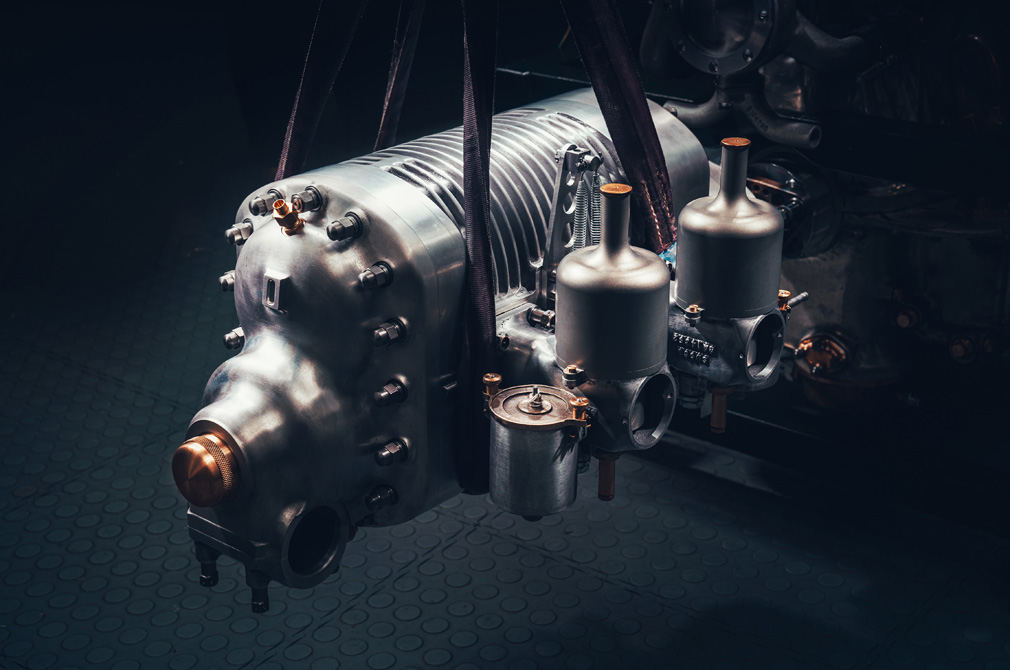 Leaf springs and shackles have been made to original specifications by Jones Springs Ltd, a specialist with nearly 75 years of experience and a history that started in a blacksmith’s forge.

The Blower’s iconic headlamps have been reborn by Vintage Headlamp Restoration International Ltd in Sheffield. This father and son team is world-renowned for their silversmithing and ability to create vintage-design headlamps from original specifications. 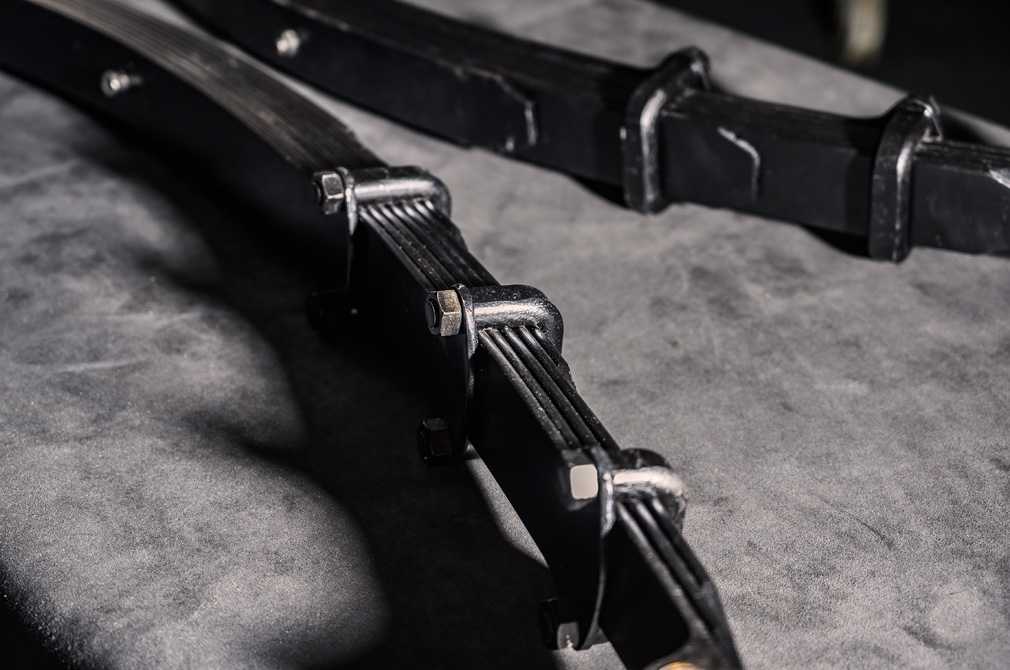 Meanwhile, in the bespoke Mulliner Trim Shop in Crewe, a new ash frame created by Lomax Coachbuilders is going through the final stages of carpentry by Mulliner’s team of experts, before hand-trimming starts through Mulliner’s master craftsmen.

Over the course of the coming weeks, more and more components for “Car Zero” will be completed and test-fit.

The new engine and supercharger will be put through their paces on Bentley’s very own engine development test beds in Crewe, while period-specific paint will be applied to the chassis before final assembly begins.

The finished prototype is due to make its first public appearance later this year.