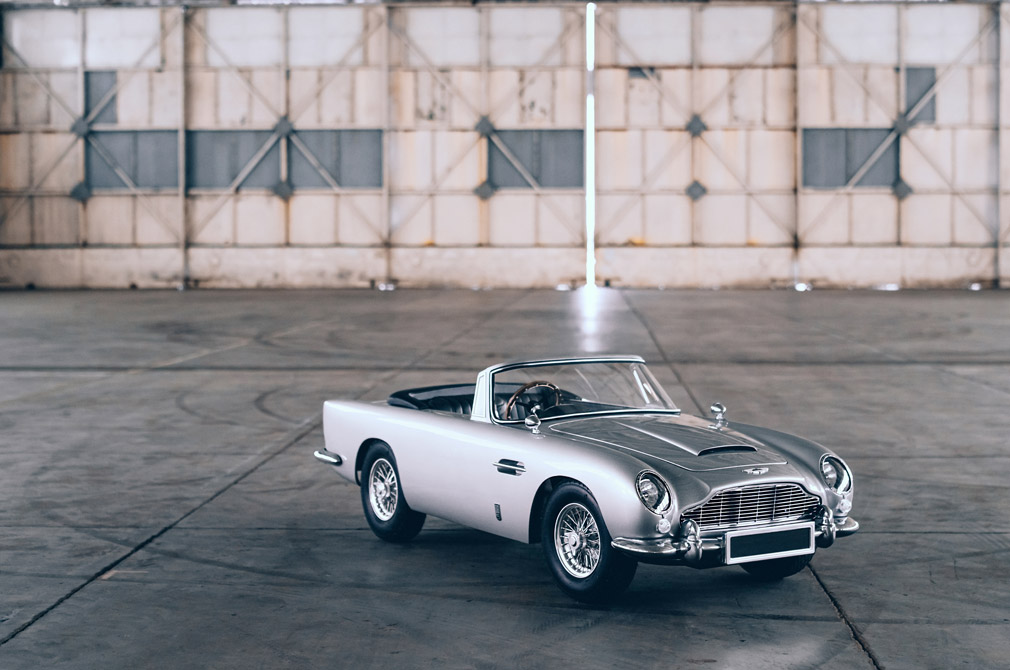 The Aston Martin DB5 from Goldfinger is a dream to many but reality to a select few.

But here’s something that you might have a better chance of acquiring: It’s the Aston Martin DB5 Junior No Time To Die special edition model.

Aston Martin and The Little Car Company collaborated with EON Productions to produce this limited-edition model, which celebrates the 25th James Bond film, No Time To Die.

The DB5 Junior is two-thirds the size of the regular DB5. But it comes with Aston Martin badging, Silver Birch paintwork, Smiths instruments, and individually numbered chassis plates.

Unlike the regular size DB5, however, the DB5 Junior is powered by an electric drivetrain instead of a petrol-driven engine. And while the car in the movie was a coupe, this one is a convertible. 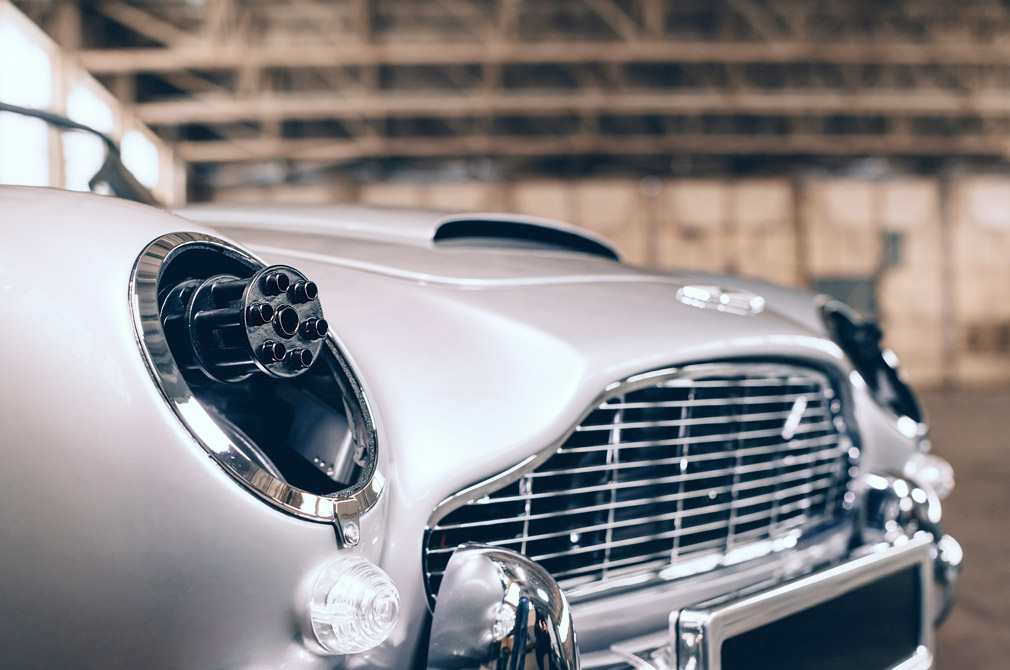 Cool components include simulated Gatling guns behind the headlights and a smoke screen function. The former even comes with imitation barrel blasts and flashes, while the latter can produce “safe smoke” for up to an hour, thanks to an integrated supply tank.

These gadgets are activated and operated by individual controls in a hidden switch panel in the passenger side door.

It is not road-legal, but it can be driven in private estates. The drivetrain has a maximum range of around 129km (80 miles). 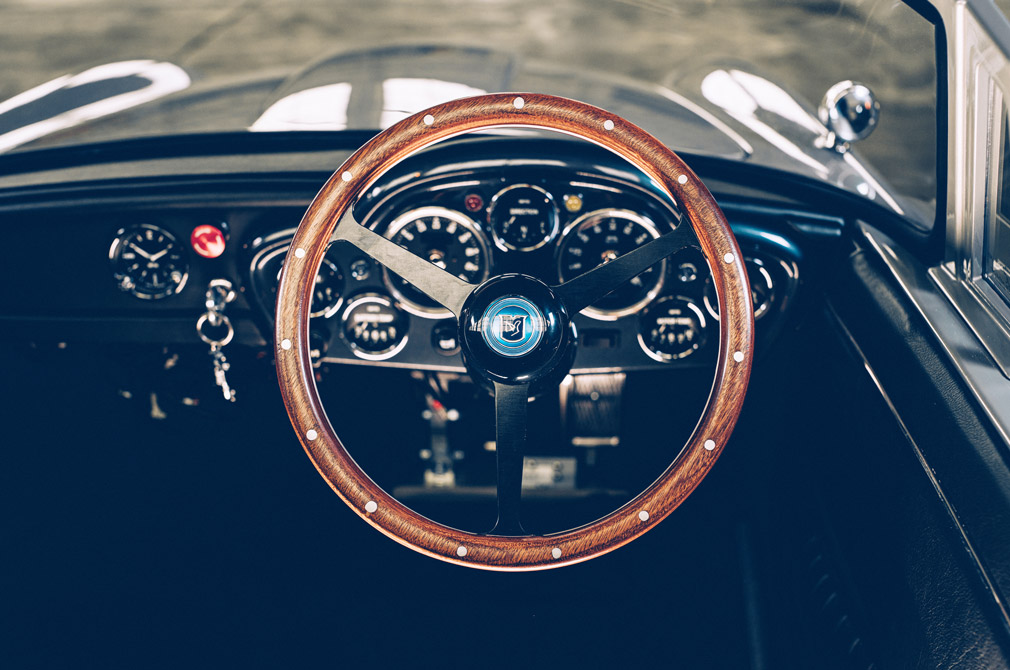 Aston Martin says that the DB5 Junior is designed for an adult and child to sit side-by-side, “allowing all generations of Bond fans to share the love of driving.”

Unique components include a quick-release steering wheel for easier ingress/egress, Bilstein dampers and Brembo brakes. As an EV, the convertible is also capable of regenerative braking.

You can try to secure this special edition model at 007junior.com. But with only 125 units scheduled for production, acquiring it will be tough, to say the least.

Each car is priced at £90,000. Which is probably how much a gadget like this from the fictional Q branch would cost. 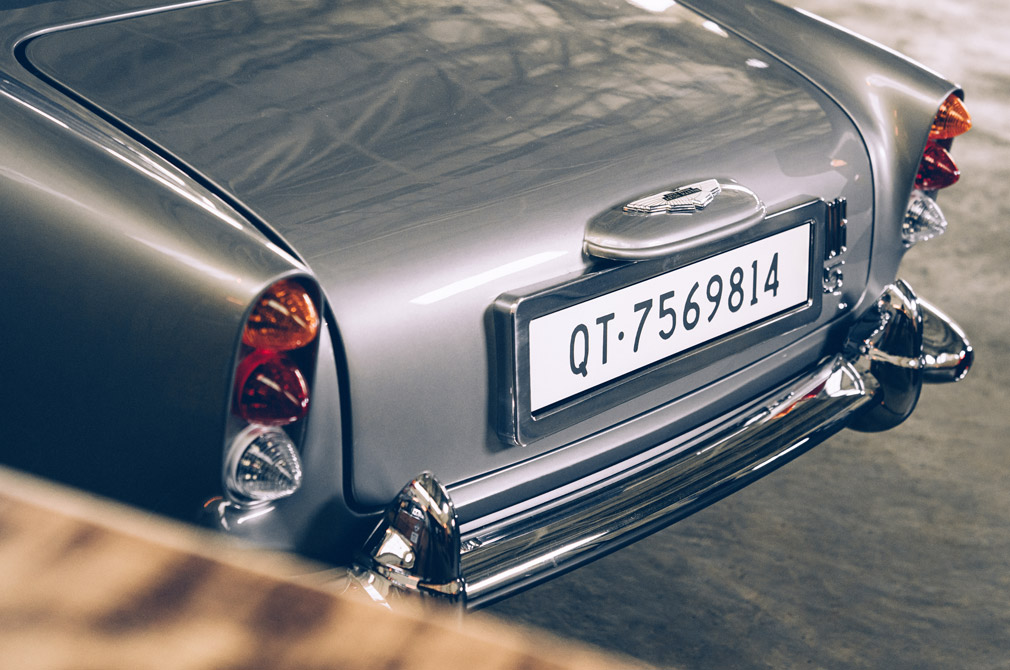