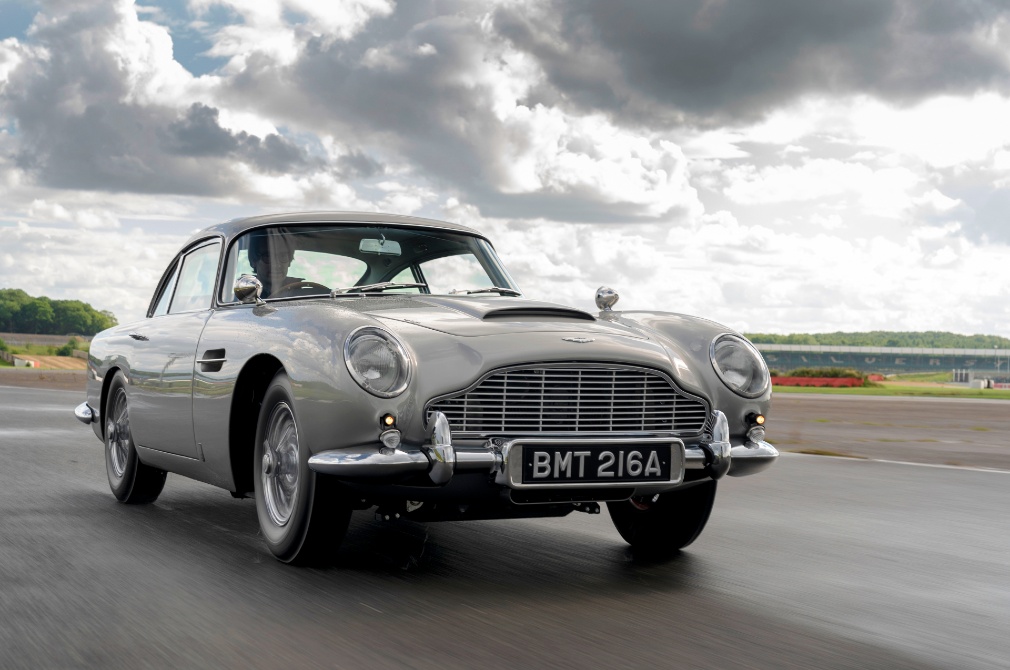 If you’re a petrolhead who’s also a James Bond fan, you must have quite a few cars on your wish list.

At the top of that list – and many others – is the Aston Martin DB5. It was the first car of many that showcased the fictional British spy’s numerous gadgets. And it instantly became an icon.

Now, 55 years since the last model was produced, a DB5 has once again rolled off the production line. The car is one of 25 that will be made.

NOT JUST A REGULAR DB5

The 25 Aston Martin DB5 models are being made in conjunction with Bond filmmaker EON Productions. Each model will have a suite of Bond-inspired gadgets seen in Goldfinger.

The exterior gadgets are: 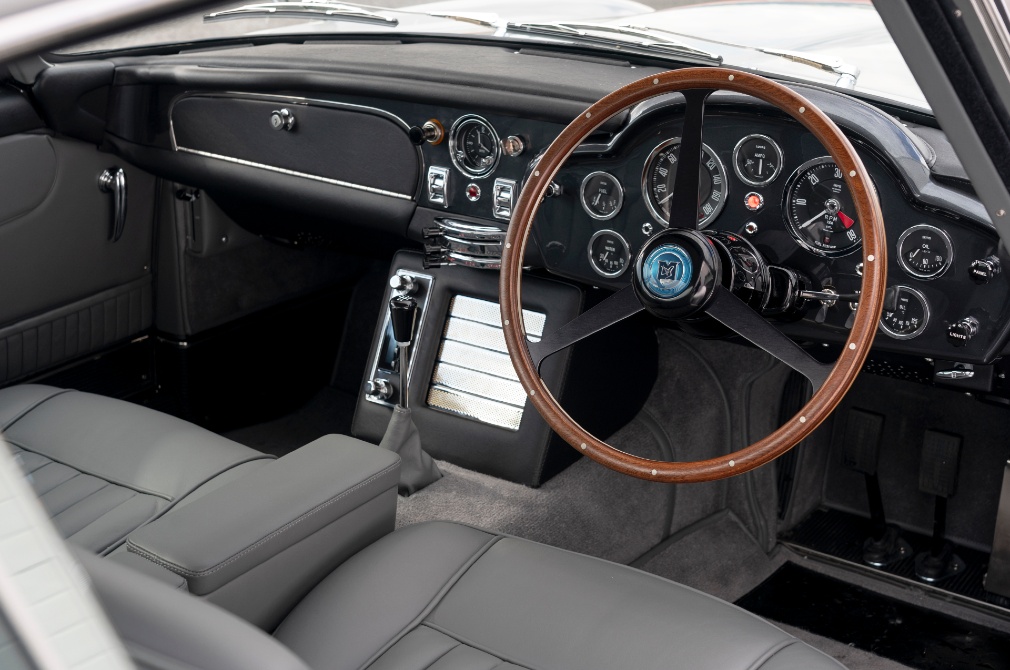 Inside, customers will get:

The carmaker says each of the 25 cars will be a faithful reproduction of the Aston Martin DB5 seen in Goldfinger. In fact, the cars will only be available in Silver Birch – just like the one in the film. 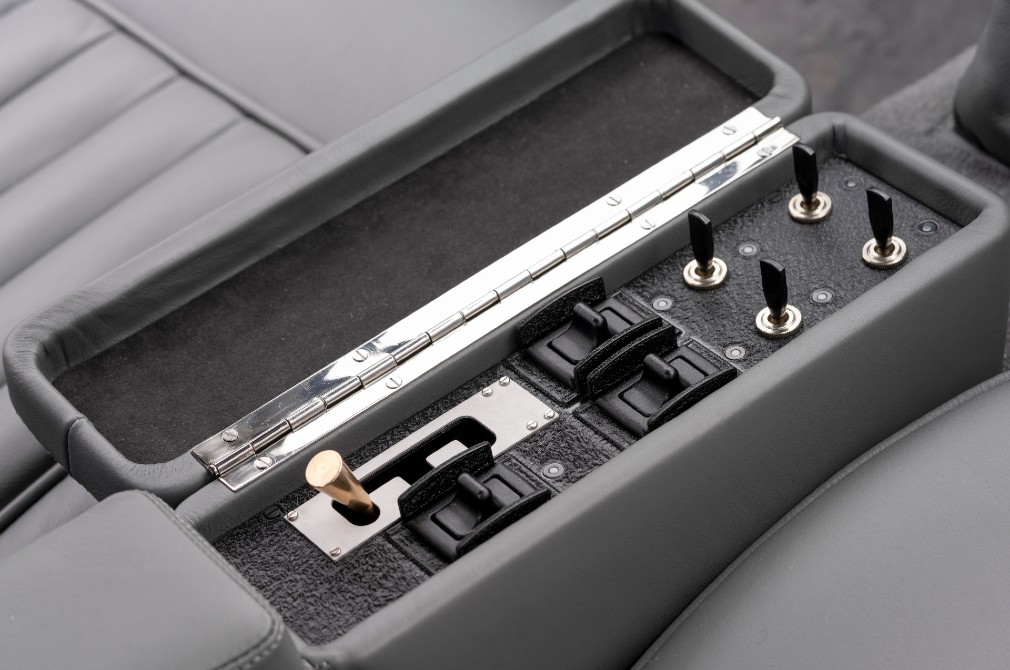 Powering these Aston Martin DB5 models is a naturally aspirated inline-6 with a six-plug head, three SU carburettors and oil cooler. It is capable of 290bhp.

The motor is paired to a 5-speed ZF manual transmission, which also features a mechanical limited slip differential. The brakes are servo-assisted hydraulic Girling-type steel discs.

Interestingly, the rack-and-pinion steering is unassisted. The suspension set-up comprises coil over spring and damper units with an anti-roll bar in front, and a live axle rear suspension with radius arms and Watt’s linkage in the rear. 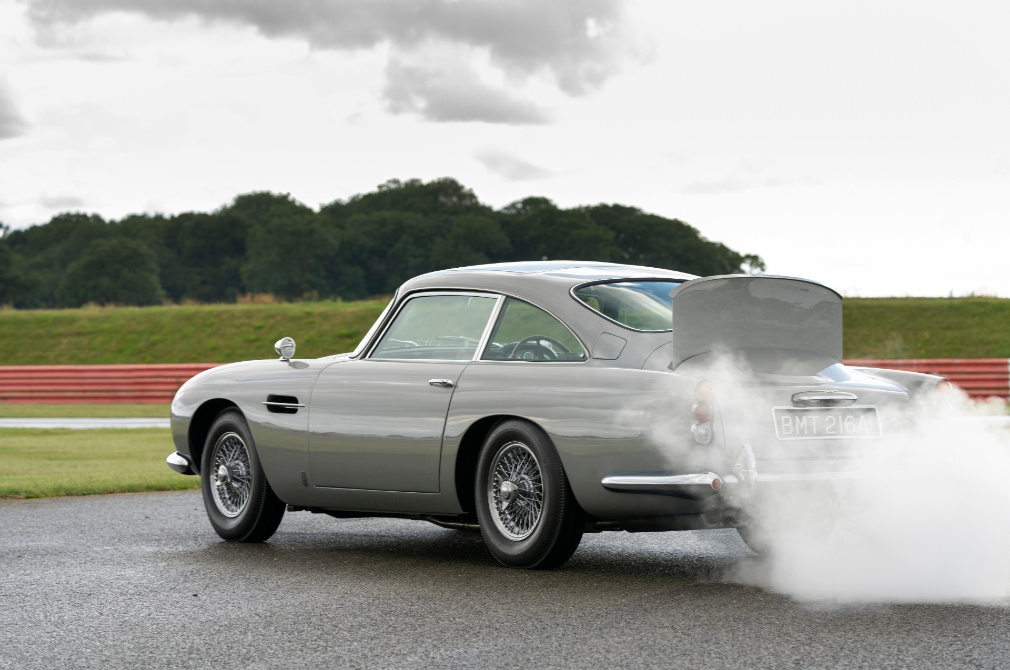 Each of these Aston Martin DB5s takes 4500 hours to produce. Importing one to Singapore is possible – if you’ve reserved one. But registering it? Probably not.

One can only imagine what the Land Transport Authority (LTA) would have to say about the gadgets on this car. We can imagine how the revolving number plates alone would make this Aston Martin DB5 illegal to drive here.

That said, there have been many cars associated with the Bond movies since the film franchise began more than 50 years ago. But none of them arguably have the cachet that the Aston Martin DB5 does.